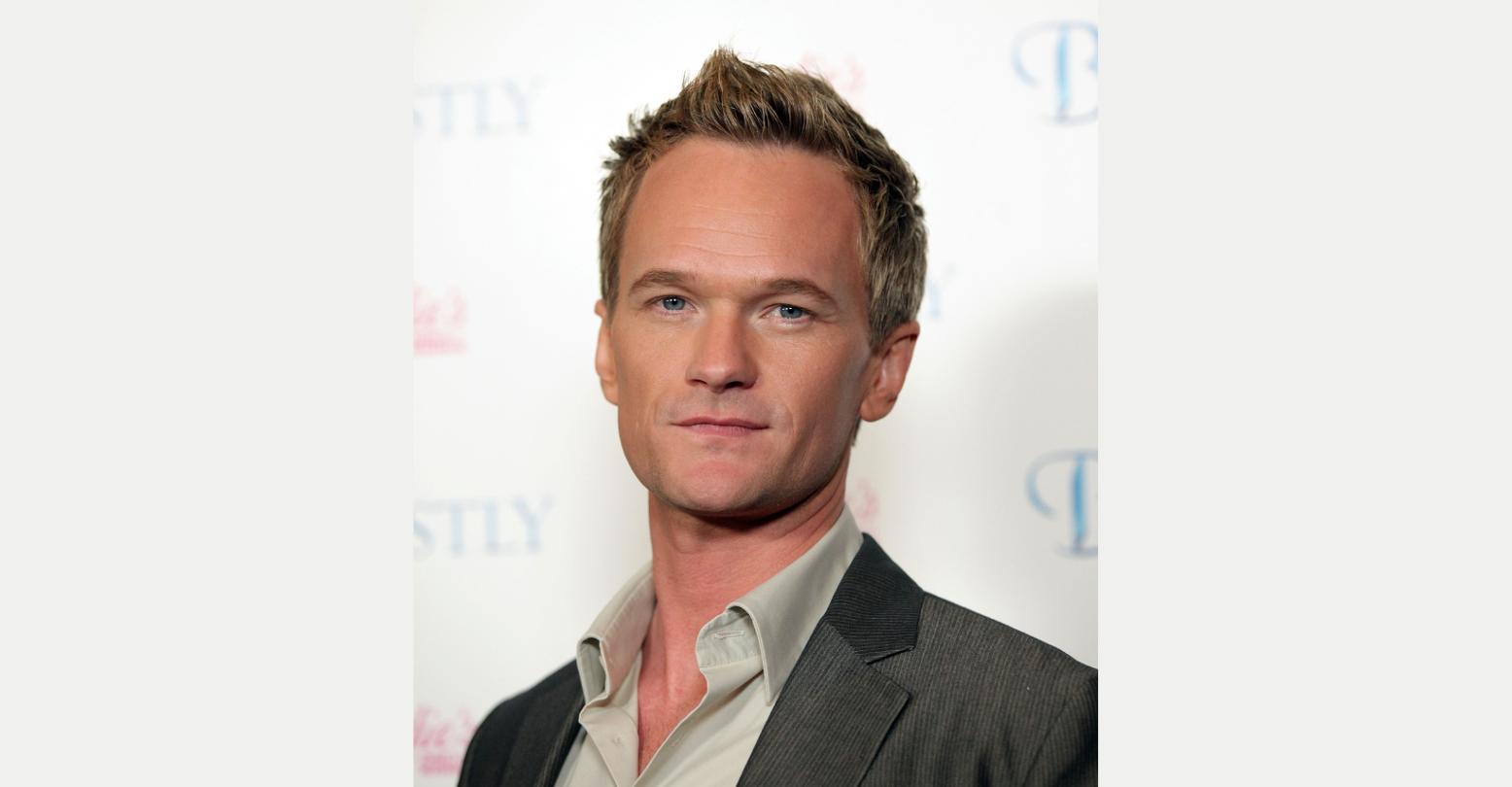 Netflix’s upcoming middle-aged gay dating series Uncoupled is nearly upon us. And ahead of the July 29 premiere, star Neil Patrick Harris spoke with Them about LGBTQ+ representation, ageism, and scouring the internet for dick pics.

Uncoupled is created and produced by Sex and the City’s Darren Star and Fraiser’s Jeffrey Richman. The series follows Harris as he is suddenly thrust into the modern dating world after his partner of almost twenty years leaves him.

The show is an exploration of the fact that queer dating does indeed occur after your thirties, the kind of story not often centered onscreen. “It speaks to a celebration of how far we’ve come,” said Harris. “It’s interesting to me to be telling a gay breakup story and have it feel like nothing within it seems salacious or groundbreaking. I love that we’ve been telling gay stories for long enough that a gay divorce or generational dating show exists at all.”

Along with this premise comes tons of comedy about navigating app culture, including the etiquette surrounding dick pics. Harris, who has been partnered since around the mid-2000s, had to get up to speed on the subtle art of phallus photography himself. “For me, [it was] none of this,” he explained. “It was AOL chat rooms in the ’90s, dude — in the ’90s. So, I don’t know about this and I talked to other people and they were like ‘Yeah, sure I have a whole folder of different angles of my dong.’”

Harris elaborated that his dick pic research went even further: “Also, on the show, I had to find a dick pic that wasn’t my actual dick to make it look like it was my dick, which is its own comedic endeavor because I’m scrolling through pictures of phalluses and I’m trying to determine, like, how large my own on-camera dong should be. Should it be really big or should it be just average and at what angle? That was fun, sending the producers pictures back and forth like, ‘What do you think of this dick?’”

While much of this comedy finds its way into the show, Harris explained that Uncoupled will have its share of serious moments to go along with the humor—just like real life. “You can be sad about a breakup and then also, like, trip and fall, and spill your coffee at the coffee shop,” he said. “We live in a world where funny things happen to us on the subway or while brushing your teeth, and so I hope people can laugh at it but also empathize, sympathize.”

Uncoupled will be available for streaming on Netflix July 29.