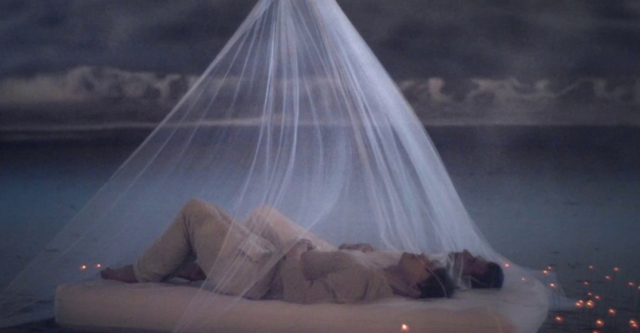 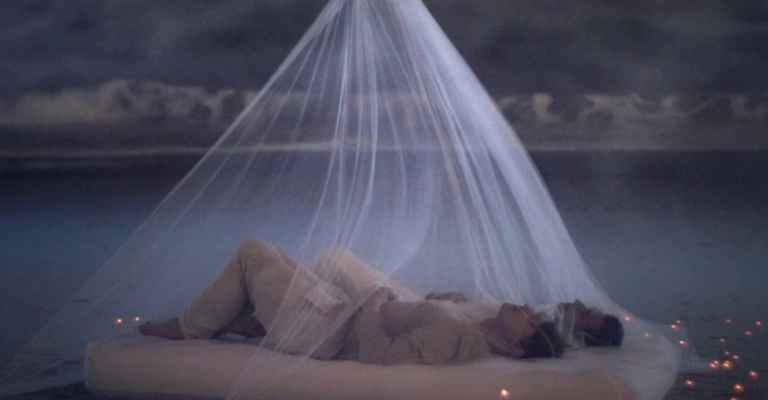 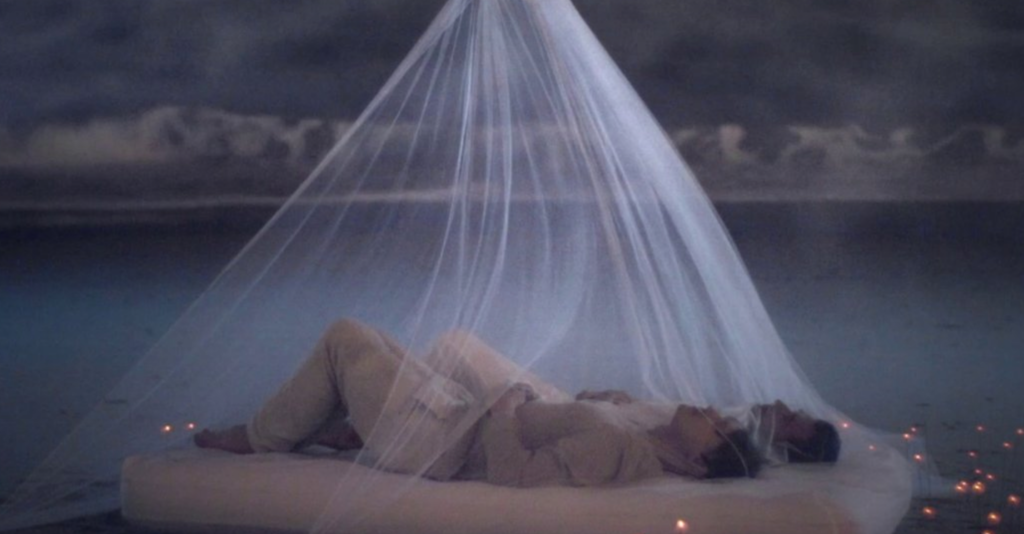 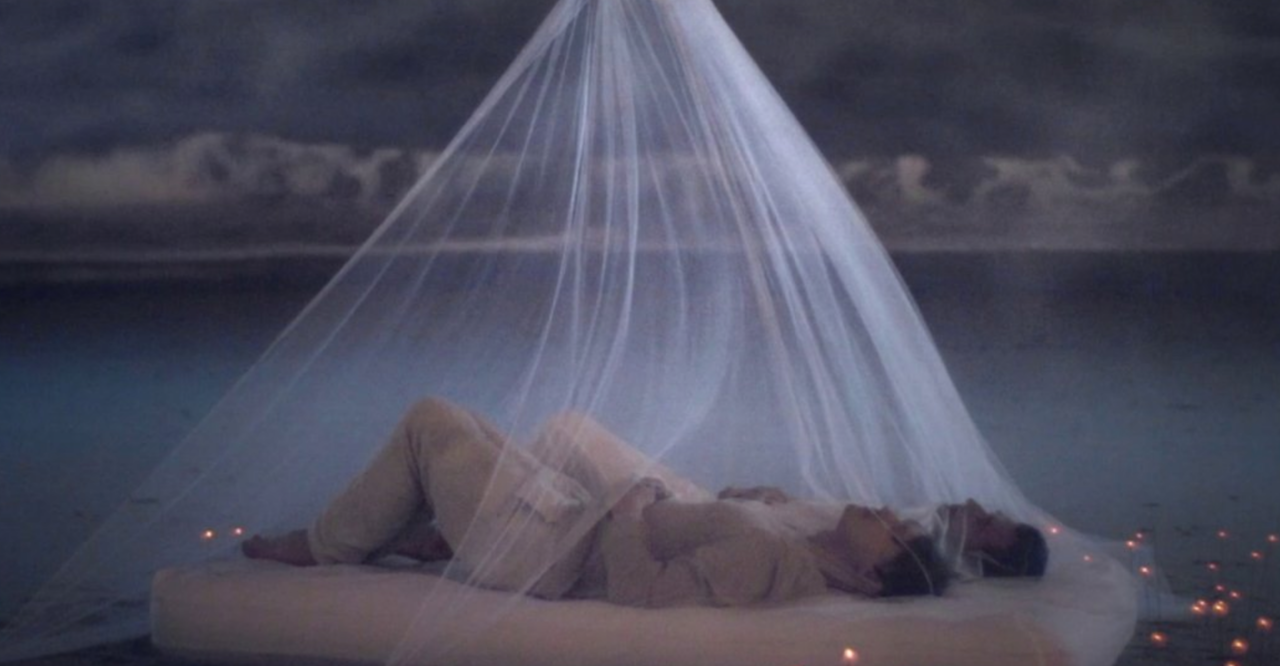 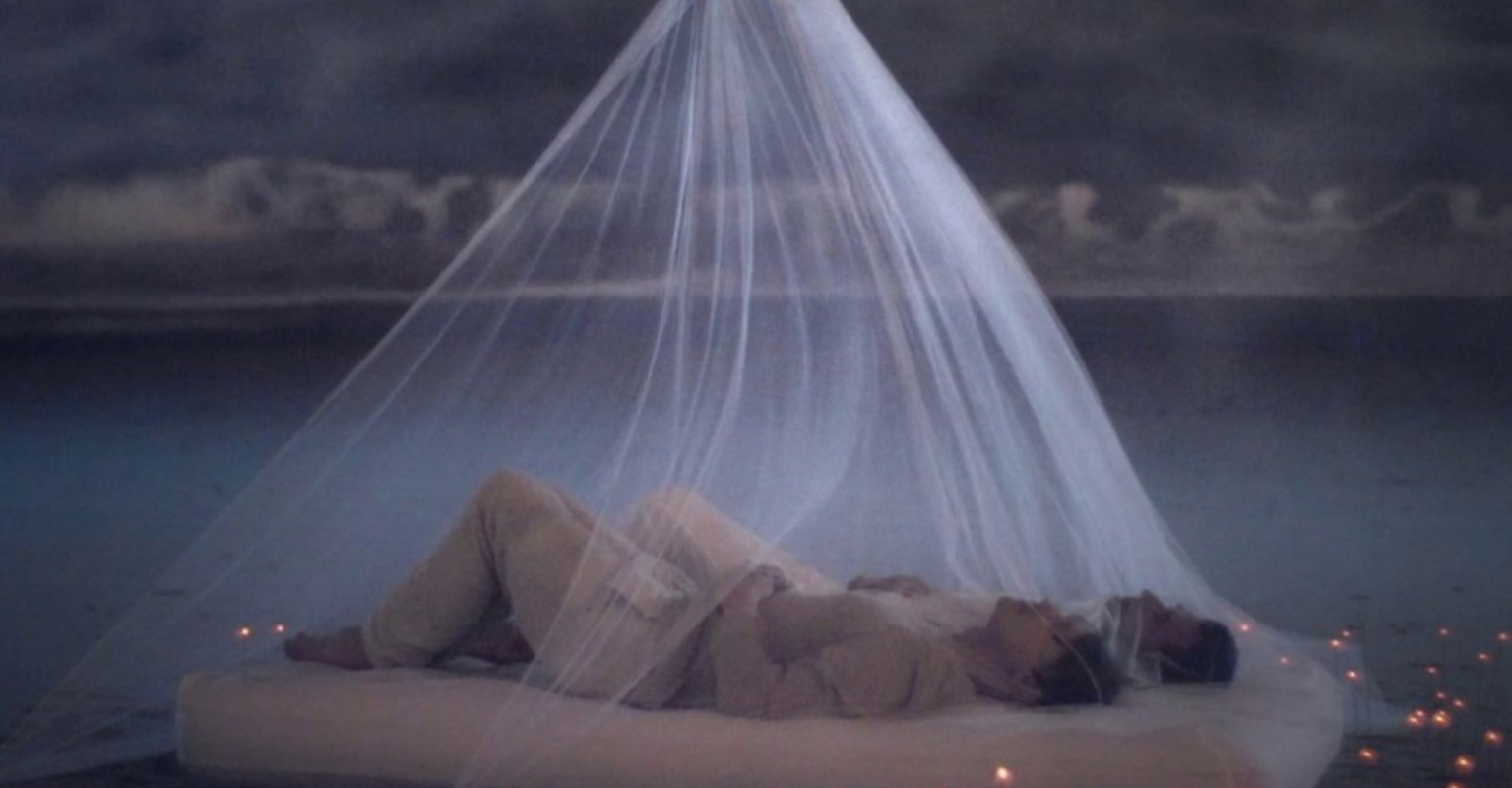 I’ll confess: sometime in the early 2000s I kind of gave up on queer film festivals. I still made the effort to attend some of the better-reviewed selections, but unlike in the early to mid ’90s, when much of what I’d seen was nonfiction, experimental, or made by activists (sometimes all three), one after another bland, smiley queer rom-com or tepid drama made their way onto the circuit. The one thing the films all had in common was that after seeing them, I always felt as if I had just experienced ninety minutes of intense, targeted marketing. I’m not someone who thinks the marketing of art is evil or unnecessary: your favorite film was probably, in one way or another, marketed to you. But these crappy, commercially-minded queer films I saw were like sitting next to a straight sales executive who shouts in your ear throughout, “Isn’t it great to see queer couples onscreen? Isn’t this what you always wished for? Don’t you just love it?!” As a lot of this type of fare has drifted to TV, I’ve found myself returning to queer festivals (virtually: the pandemic is far from over) and liking some of what I see there.

The one thing the films all had in common was that after seeing them, I always felt as if I had just experienced ninety minutes of intense, targeted marketing.

Finding Refuge, a program of shorts (curated by Murtada Elfadl who, full disclosure, is a friend who has also published work at INTO) from NewFest might be an ideal substitute for whatever you would usually watch on Netflix. This week, trans Netflix staff walked out in protest in response to the company’s doubling down on its support of transphobic content from Dave Chappelle. A couple of the directors of the films that make up Finding Refuge are trans, and the connecting theme—having to leave home because of one’s sexuality or gender—is an important one. NewFest, in its description, uses the word “uplifting” for these films and though I wouldn’t go that far, the shorts are not tragedies: they illustrate how people endure or even thrive when they can no longer stay where they were born and raised.

“On My Way,” Belgian writer-director Sönam Larcin’s narrative short at first seems to have, on the surface, the trappings of some of the queer films I used to hate. A white, conventionally attractive, cis, male couple help a refugee from Nigeria: one man is eager to do so, the other reluctant. Their reactions to the undocumented immigrant, who says to them, “Where I’m from, two men together is not possible,” put their relationship at a crossroads. But the turns the story takes are surprising and, like a lot of European shorts, this one has government money behind it, so the film has beautiful cinematography and skilled actors. Tijmen Govaerts, Yannick Renier and Goua Robert Grovogui are all excellent. Plus, Govaerts and Renier kiss each other with all the heat missing from milquetoast, queer TV couples.

The shorts are not tragedies: they illustrate how people endure or even thrive when they can no longer stay where they were born and raised.

“F-100” is named after the US visa “H”, the main focus of this documentary (from nonbinary director Emory Chao Johnson) needs to retain in order to continue to live as a trans person: staying in their home country of Malaysia would make transition impossible. Then the pandemic hits and H is forced to stay in Malaysia for an extended time. The film includes H’s art and experimental black and white animation as well as their voiceover, so the film feels like a true collaboration between director and subject.

The highlight of the program is “Prayers for Sweet Waters” by nonbinary director Elijah Ndoumbé whose luminous, BFI-funded documentary about Cape Town trans sex workers (including one transmasculine person) shows their beauty from a non-cis perspective. Ndoumbé is better known for their still photography, but by following the subjects as they walk, skateboard, and even worship, we’re privy to the three main subjects’ daily lives and thoughts, not just their faces and bodies. We hear each tell their story, which doesn’t always follow a predictable trajectory, as when one of the three says, “Through sex work, I’ve been able to love my body again.” As in “F-100”  the relationship between the director and those in front of the camera feels democratic and non-exploitative, a nice change from how sex workers, especially trans ones, are usually portrayed in media.

The program does have a few lulls: I enjoyed seeing the ugly triple-deckers of my home city in Daniela Martinez’s “Shift” but the script and acting are too stilted to make us care about a young woman kicked out of her home for being queer. Both Hao Zhou’s “Frozen Out” and Yihao Zheng’s “Expatriate Dreamer” contain some stunning images, but both seem more suited to a gallery installation than a theater (or laptop) where the film is the sole focus of attention. But these less-than-stellar parts of the program are also the shortest! Still, I would have appreciated more one woman director (Martinez) on the bill, which is necessary even if some of the other filmmakers are nonbinary.

Now that we know corporate entities aren’t our friends (ever!) I’d love if queer people could rediscover some showcases for queer art the queer community built years before queer audiences were deemed desirable, let alone profitable (NewFest has been around since 1988.) And also for us to perhaps support larger non-corporate organizations that recognize the value of queer and trans voices: Sundance just started an intensive lab especially for trans filmmakers of color, and, if you can afford it, you can kick a few dollars to them in thanks and appreciation here. ♦