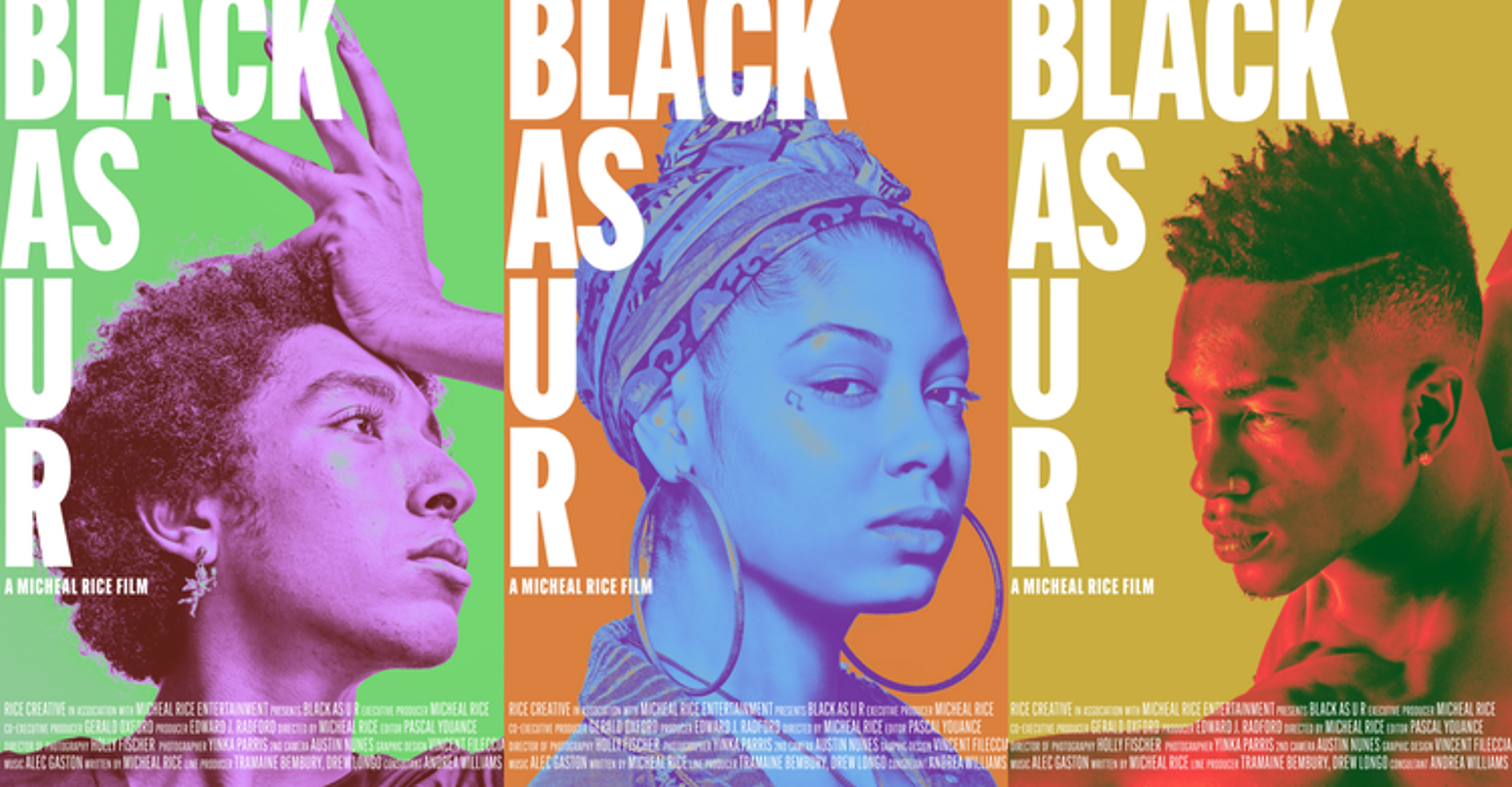 Queer documentary Black As U R had its premiere at the Outfest Fusion 2022 film festival on April 9th. The film explores the struggles and resilience of Black LGBTQ+ folks despite their experiences of queerphobia in the wider Black community.

“Why do a select sum of Black Americans protest against racial oppression, but frequently disregard the injustices experienced by Black queer people?” the film’s website asks.

This particular question occurred to filmmaker Michael Rice (parTy boi, black diamonds in ice castles) during the height of the 2020 Black Lives Matter protests. Days after George Floyd was killed in Minneapolis, a Black trans teen named Iyanna Dior was attacked by a mob.

“Minneapolis now had the world’s attention, yet in the same week, in the same city a young black trans teenager named Iyanna Dior was brutally attacked following an altercation in a convenience store parking lot,” the website explains. “As Iyanna was viciously beaten by a mob of young black men and women screaming homophobic slurs, a few blocks away black Americans were chanting that ‘Black Lives Matter.’”

Although the video of the assault went viral, it did not spark the same kind of outrage as Floyd’s murder. Rice decided to channel his own outrage at this injustice into art.

Black As U R takes viewers on a journey through Black spaces, from Rice’s own upbringing in the South to the streets of New York to a local barbershop. It features wide array of interviews with LGBTQ+ and cis-het people in the Black communities about their experiences with queerness. One of those interviewed is Dominque Rem’mie Fells, a Black trans woman who aspired to become a fashion designer. She would be murdered shortly after filming, and her death would invigorate the Black Trans Lives Matter movement.

Speaking to The Reckoning on his goals for the film, Rice said, “I wanted to hold up a mirror to our own community and help us create a space where we could talk about queerphobia, homosexuality, and what it means to be Black and gay in this country to our mamas, our daddies, our preachers, our pastors, our teachers, our brothers, our sisters, our aunts, and our uncles.”