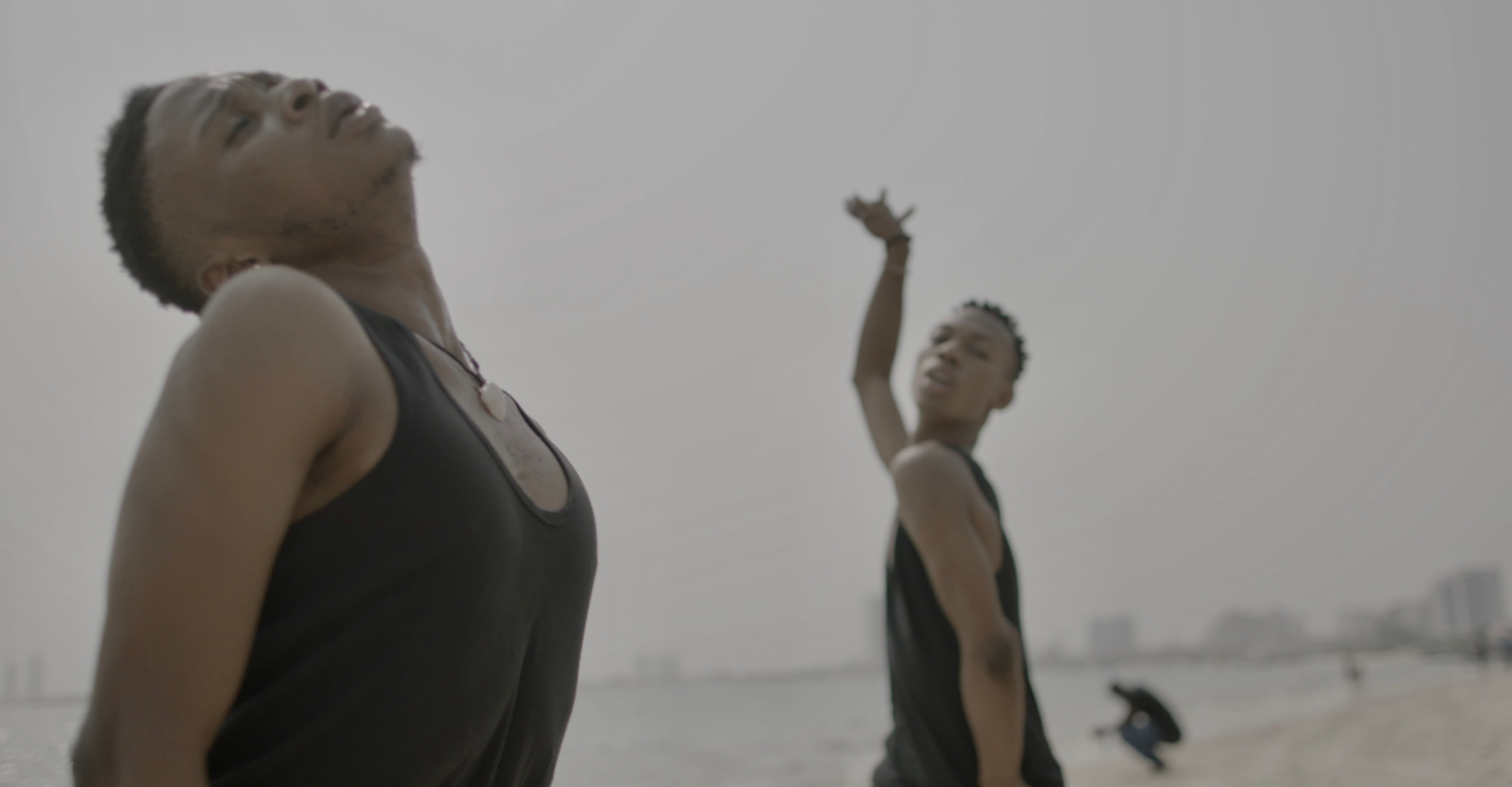 In 2018, 57 men were arrested in Lagos, the largest city in Nigeria. Their crime was attending a birthday party of mostly men, leading the authorities to charge them under suspected homosexuality. Such an accusation carries a 14-year prison sentence in Nigeria. Despite the severity of the moment, one man took to the camera during his arrest to speak out against the government. This went viral, sounding alarm bells to the human rights abuses faced by LGBTQ+ Nigerians.

Half a world away, filmmakers Nneka Onuorah and Giselle Bailey read about the event in a subway car in New York city. “The first thought that sparked in our minds was that this was a case of profiling to enforce laws on sexuality which is a violation of freedom of expression,” they said. “All over the world there are many people who are sentenced to jail, stoned, and even killed based on the way they present and express themselves.”

Now, their upcoming 90-minute documentary, The Legend of the Underground, is exploring the ripple effect this event has caused and the fight for self-expression in Nigeria.

The film follows the LGBTQ+ and gender non-conforming people who live in defiance of the culture, searching for their own sense of freedom. It also highlights the experiences of those who have left, such as Micheal Ighodaro who fled to New York following a queer-bashing attack. Although he has since found a chosen family amongst other people in the diaspora, he continues the fight to help those left behind. According to the directors, “Through the stories in the film, we find that neither decision to stay or leave grants freedom.”

True freedom, for Onuorah and Bailey, lies in their ability to express themselves creatively. “We believe that self-expression is a human right and a catalyst to cultural revolution. Our intention is to bring world-wide attention to these human rights issues.”

The Legend of the Underground will debut on HBO on June 29th at 9pm EST and will be available for streaming on HBOMax afterward.