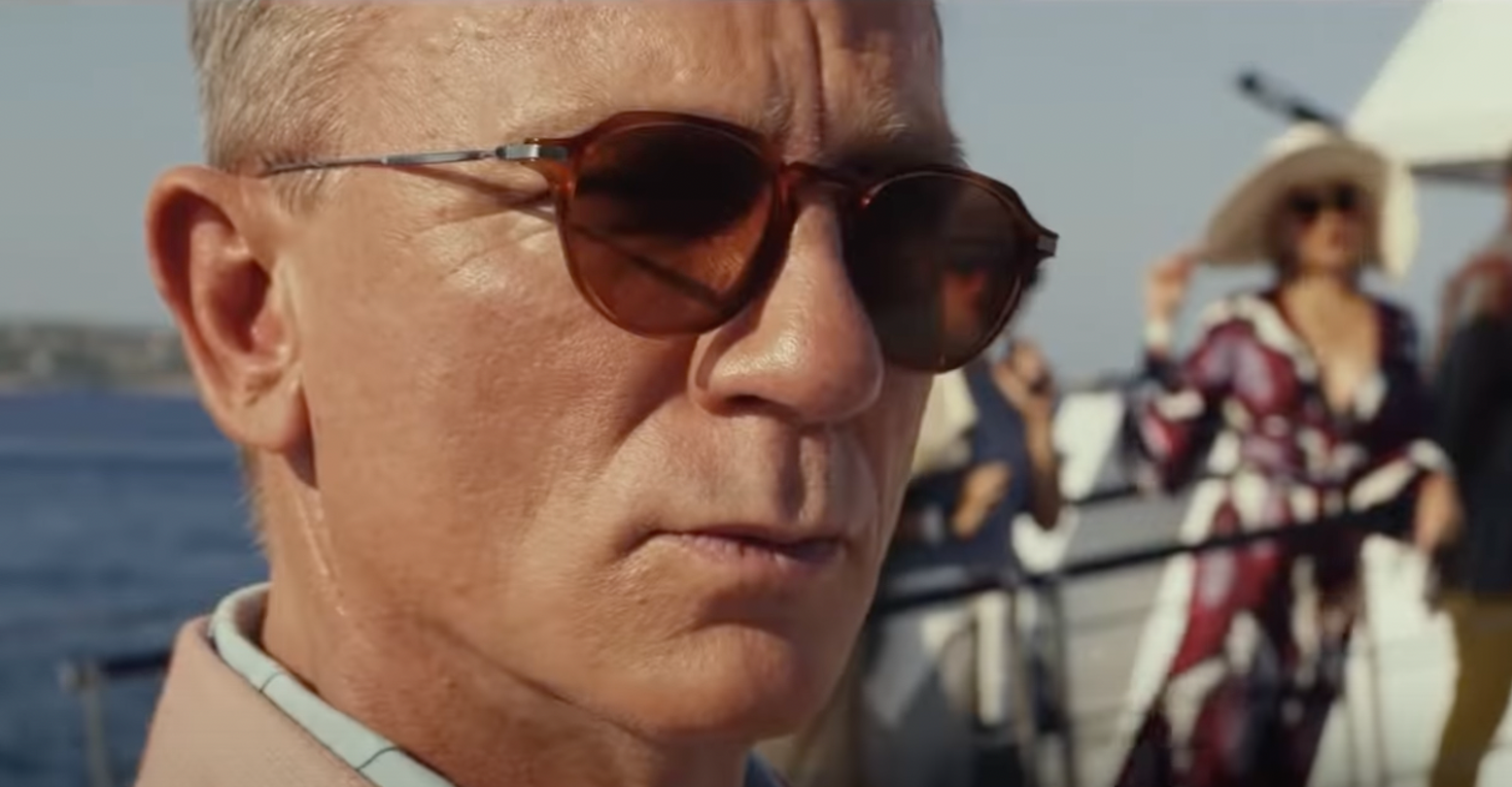 Knives Out was a huge success, receiving critical acclaim for its acting, directing, and screenplay. Not to mention, the film about a detective’s investigation into the death of a dysfunctional family’s patriarch garnered over $300 million at the box office and several award nominations.

Therefore, it was only natural that a sequel would come next. The rights of the film were purchased by Netflix in 2021, after winning a bidding war between other streaming services. Earlier this year we received a quick snippet of the second film from the streaming giant and writer/director of the film Rian Johnson.

I GIF’d! Just a tiny glimpse of the next Benoit Blanc mystery, much MUCH much more to come… pic.twitter.com/NLpdKRWwIm

Now, the sequel has an official title. Glass Onion: A Knives Out Mystery. In a series of tweets, Johnson talks about the influence Agatha Christie has on his writing and he wanted “to emulate Christie and have every film be like a whole new book, with its own tone, ambition, reason for being… and (ta dah) title”. One of the posts from Johnson’s twitter account shows an animated title sequence full of dramatic flair revealing the title and the starring cast.

Benoit Blanc’s next case, the follow up to Knives Out, is called GLASS ONION. pic.twitter.com/6Zo0g1VX11

The sequel will focus on detective Benoit Blanc, played by Daniel Craig, traveling to Greece to investigate a new mystery with a new batch of suspects. And with potential suspects consisting of Janelle Monáe, Kate Hudson, Edward Norton, Dave Bautista, Madelyn Cline, Jessica Henwick, Kathryn Hahn, and Leslie Odom Jr, we are all truly receiving a cinematic gift.

Your soon-to-be favorite campy detective thriller will be available for streaming during the winter holiday season this year and the excitement for it is buzzing.

Naming your movie after a Beatles song is about the coolest thing you can do in my opinion. #rad https://t.co/hauf8LTRnJ

I'm sure this onion of a mystery will have many layers. Can't wait, @rianjohnson! https://t.co/hYundGSKLZ

Ready to peel back all of the layers in this new mystery?