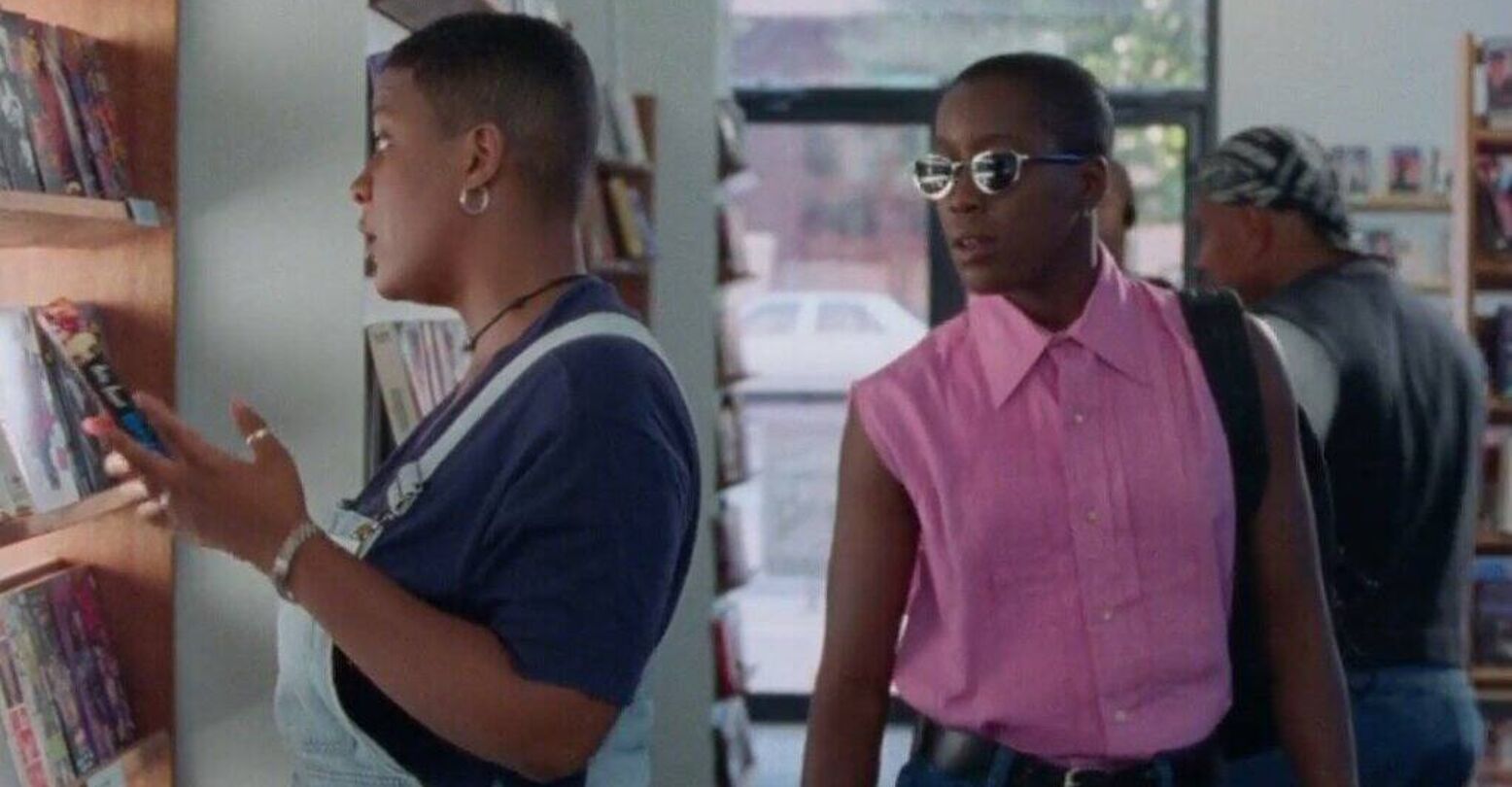 New York’s annual LGBTQ+ film festival NewFest has announced an online and in-person screening event focused on the theme of queer joy. NewFest is partnering with the Brooklyn Academy of Music to present “Queering the Canon: Rom-Coms,” a series of films where viewers can revel in will-they-won’t-they bliss.

“Queering the Canon” is a retrospective screening event that challenges traditional film history and the kinds of stories that are uplifted into the so-called canon. It began last year with a focus on BIPOC queer films, including Brother to Brother, Chocolate Babies, Chutney Popcorn, Fresh Kill, and Gun Hill Road.

This year, “Queering the Canon” is highlighting the legacy of rom-coms in LGBTQ+ films. While rom-coms are often not taken seriously as a film genre, they have a special place in the queer cinema. After all, so many films have relied on tragedy or general depressing themes to tell our stories. And given the current state of LGBTQ+ rights in the US, it’s a great time to look back on these films where we’re allowed to be hopeful, clumsily romantic, and even happy.

NewFest executive director David Hatkoff and director of programming Nick McCarthy said in a press release, per The Advocate, “With several starry big-budget LGBTQ+ rom-coms set for release this year, now is the perfect time to look back and honor films that take a subversively queer approach to the rom-com genre.

“‘Queering the Canon: Rom-Coms’ will spotlight films — all with happy endings! — that did not receive the widespread recognition they deserved when originally released. We are pleased to partner with BAM once again to tap into some nostalgia and bring queer joy to audiences in Brooklyn and throughout the US.”

“Queering the Canon: Rom-Coms” will take place online and in-person from April 28 to May 2.