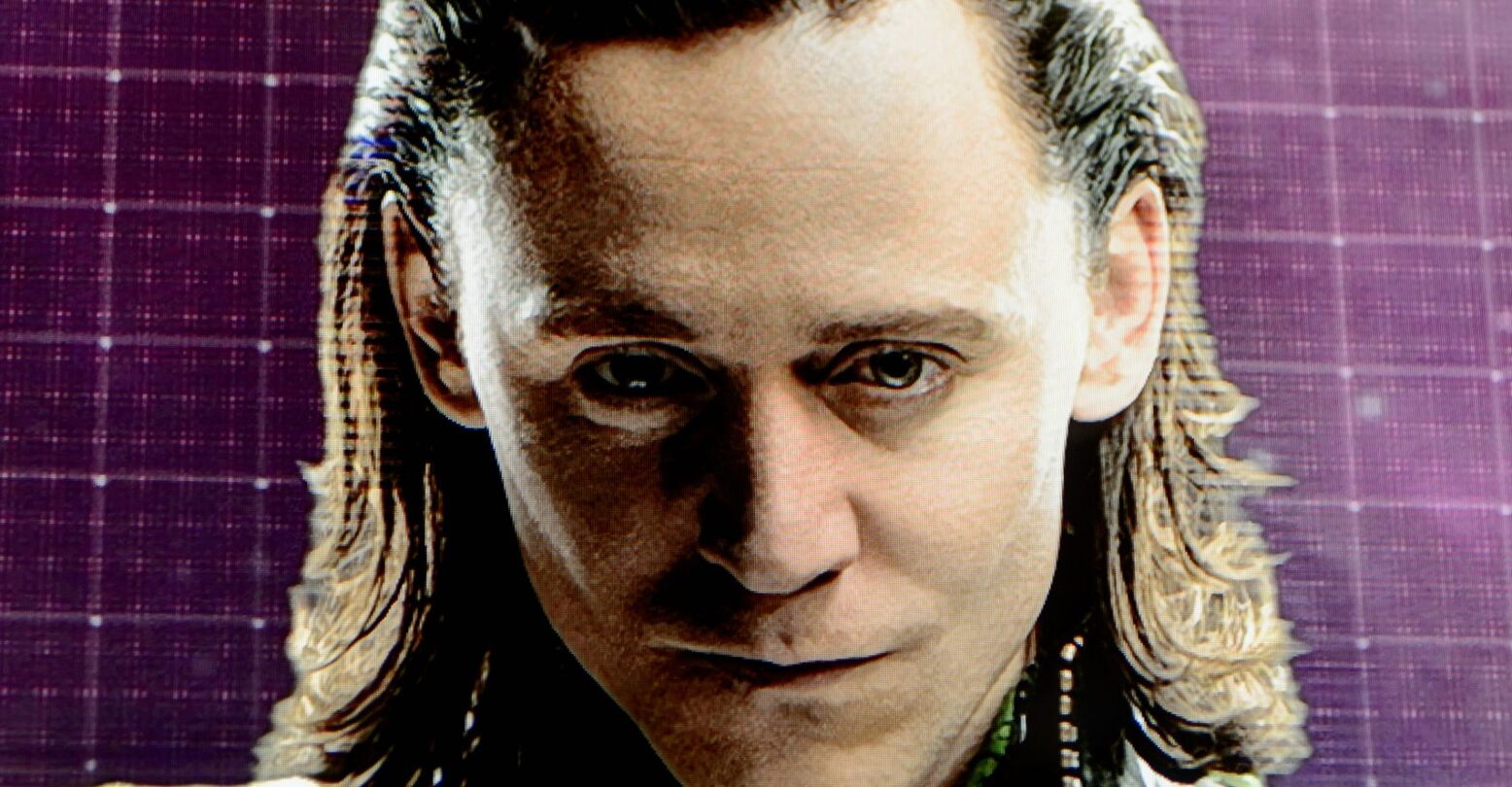 Yes, we’ve already discussed Loki’s newly-canonical gender fluidity; but with Tom Hiddleston’s own confirmation of the news in Out, we can’t stop thinking about the pansexual, gender-fluid icon Lady Loki of the comic books.

In the new interview, Tom Hiddleston spoke proudly of the Marvel Cinematic Universe’s decision to include a shot of Loki’s fluid gender designation within the recently released Disney+ series trailer for Marvel Studios, Loki.

After so many portrayals of Loki—in the likes of Thor, The Avengers, and more—it’s about time we got a filmed representation of the legendary fluidity the trickster is known to possess. If anything, the trailer alongside the interview affirms it’s truly time to put the rumors to rest:  it even teases a well-deserved appearance of Lady Loki.

Tom Hiddleston led a “#Loki 101 course” with the creators of the show, but not everyone got the invite. “Sebastian and I were on the lot, and we were not invited,” jokes Anthony Mackie. “Hiddleston gave a six-hour symposium about Loki!” https://t.co/XvzOvHLVyP pic.twitter.com/BCJfNyFA7e

Hiddleston himself confirmed in the interview that he’s “known about the breadth of Loki’s identity since I was first cast as the character 10 years ago.”

When specifically asked whether or not he knew of the fluidity particularly seen in Loki’s comic book character —aka Lady Loki!—Hiddleston took a moment to explain his process of getting into the mischievous character:

“Back then, I did a really deep dive into my own research and could see that not just in the comics, that’s always been there, but also in the history of the character across hundreds of thousands of years, there’s been a fluidity about Loki that I found really interesting and compelling and very much a part of the fabric of the character. It was really thrilling to get to touch on that this time around.”

Here we find not only that the queer nature of Loki’s identity is essential to an authentic depiction of the character, but also, possibly a slight hint that “this time around,” could entail the Disney+ series taking a deeper look into a more inclusive portrayal of Loki’s gender.

Hiddleston even basks in the contagious energy of an expanding MCU Universe, acknowledging all the endless doors that open upon Marvel’s inclusion of queer identities in mainstream features like Loki and the Eternals:

“I think it’s really exciting. The Marvel Cinematic Universe is expanding and quite correctly, is so much more inclusive. I think it creates unbelievable possibility, a world of opportunity and storytelling that we haven’t seen yet. Thrilled to be part of it, and can’t wait to see where it goes.”