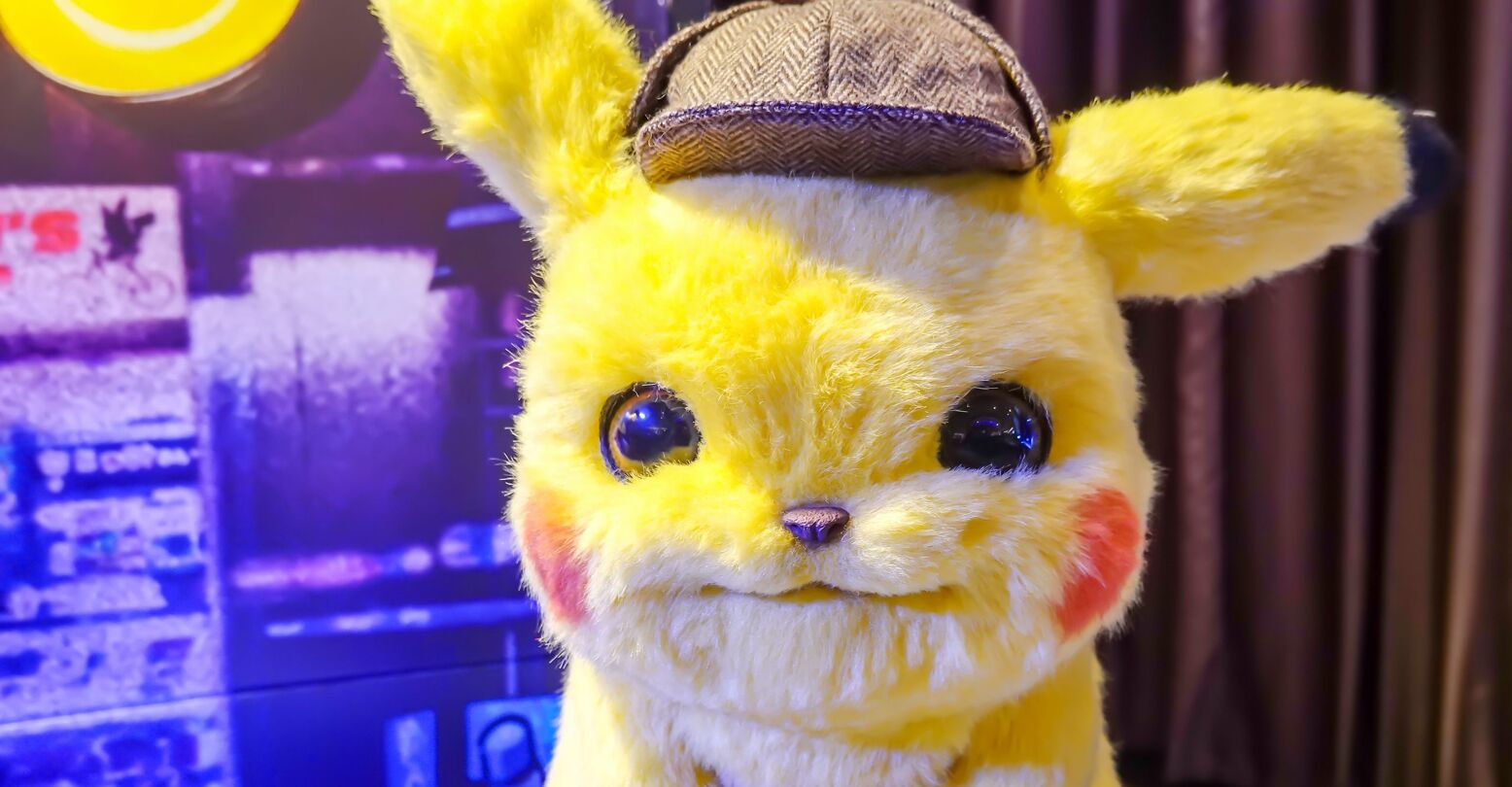 We don’t know a whole lot about Joe Henderson’s newly-announced live-action Netflix Pokémon series, but we do know one thing: if it’s anything like 2018’s Detective Pikachu, it’s going to be quite gay. In fact, we’re counting on it.

Back in 2018, writer Jill Gutowitz made the compelling case for Detective Pikachu as gay parable–and quite frankly, it holds up:

“There are a few common themes in the movie that we’ve seen time and time again in film and TV,” Gutowitz explained. “Widespread relatability and shared experiences. When you break down Detective Pikachu, we’ve got: a broken father-son relationship in desperate need of mending and reuniting; a once-sparkling childhood dream lost; the loss of wonder and being bogged down by the banality of adulthood; and most importantly — and probably the most relatable — loneliness.”

But what will the new series offer? Will Pikachu similarly be voiced as a “bro?” According to Variety, that’s a fairly safe bet, since showrunner Joe Henderson likened the upcoming series to Detective Pikachu in style. Henderson’s work on other shows like “Lucifer,” “White Collar,” and “11.22.63” promise a gritty setting to serve as background for the Pokémon characters, several of which are canon homosexual. (Tentacruel, I’m lookin’ at you.) But what will these characters get up to, exactly, and how many of them will be chosen to live in this new live-action universe?

We don’t know, is that answer to that. But we can hope. And we will hope.

There is one potential downside, however: the series might mean that a hoped-for sequel to Detective Pikachu ain’t in the cards. That’s kind of fine, though. As long as gay Pikachu gets his due, we’ll be happy.