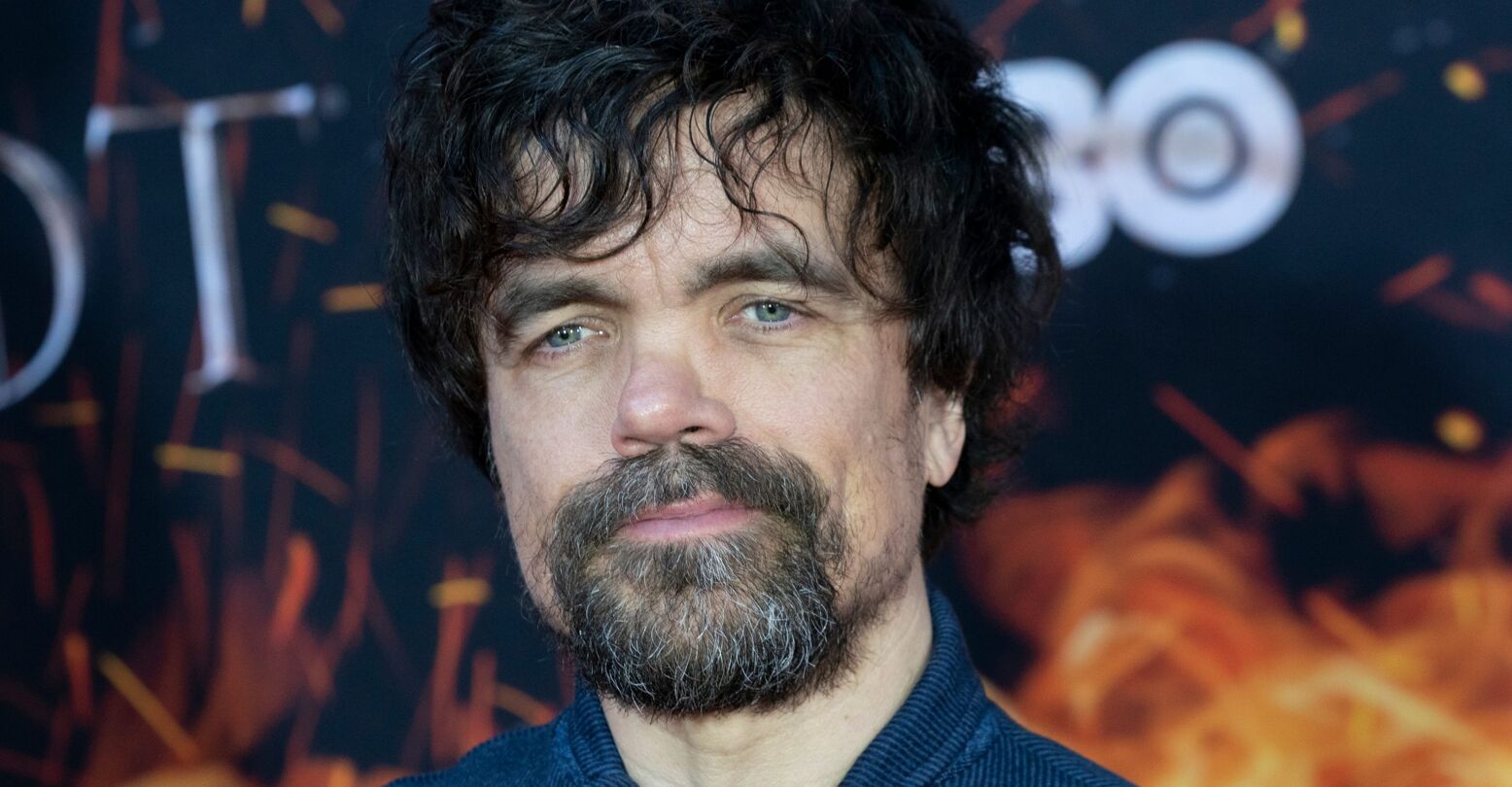 In the mad rush to remake old properties, Disney may have overlooked one crucial detail regarding their upcoming Snow White remake. While the new film is making some inspired casting choices, such as “Company” actor Andrew Burnap, West Side Story star Rachel Zegler (as Snow White) and Gal Gadot as the evil queen, some folks are pointing out (rightfully) that the story itself is not exactly the most progressive tale we could choose to be telling at this moment in time.

“Game of Thrones” and Cyrano actor Peter Dinklage had strong words about the upcoming production. Speaking to Marc Maron on WTF this week, Dinklage expressed dismay about the fact that Disney is bending over backwards to produce a social justice “Snow White” without considering the extreme ableism and bigotry of the fairy tale’s premise.

“There’s a lot of hypocrisy going on,” Dinklage told Maron. “Literally no offense to anyone, but I was a little taken aback when they were very proud to cast a Latina actress as Snow White. But you’re still telling the story of ‘Snow White and the Seven Dwarfs.’ Take a step back and look at what you’re doing there. It makes no sense to me.”

He went on, explaining how the company’s habit of rebooting everything for the modern age might not actually be a great thing, especially if they’re not concerned with getting the politics right.

“You’re progressive in one way but then you’re still making that fucking backwards story about seven dwarfs living in a cave together, what the fuck are you doing, man? Have I done nothing to advance the cause from my soap box? I guess I’m not loud enough. I don’t know which studio that is but they were so proud of it. All love and respect to the actress and all the people who thought they were doing the right thing. But I’m just like, what are you doing?”

That’s not the only thing rotten at the core of “Snow White.” Let’s remember that this is a story about how someone having the whitest possible skin makes them the most desirable possible choice for marriage. And yes, the casting of Zegler is an interesting way to combat that, but it’s still a little bit odd that executives feel that this story needs to be taken into the 21st century. In fact, it already has been, several times. Who here remembers 2011’s disastrous Mirror, Mirror? I do! It was horrible.