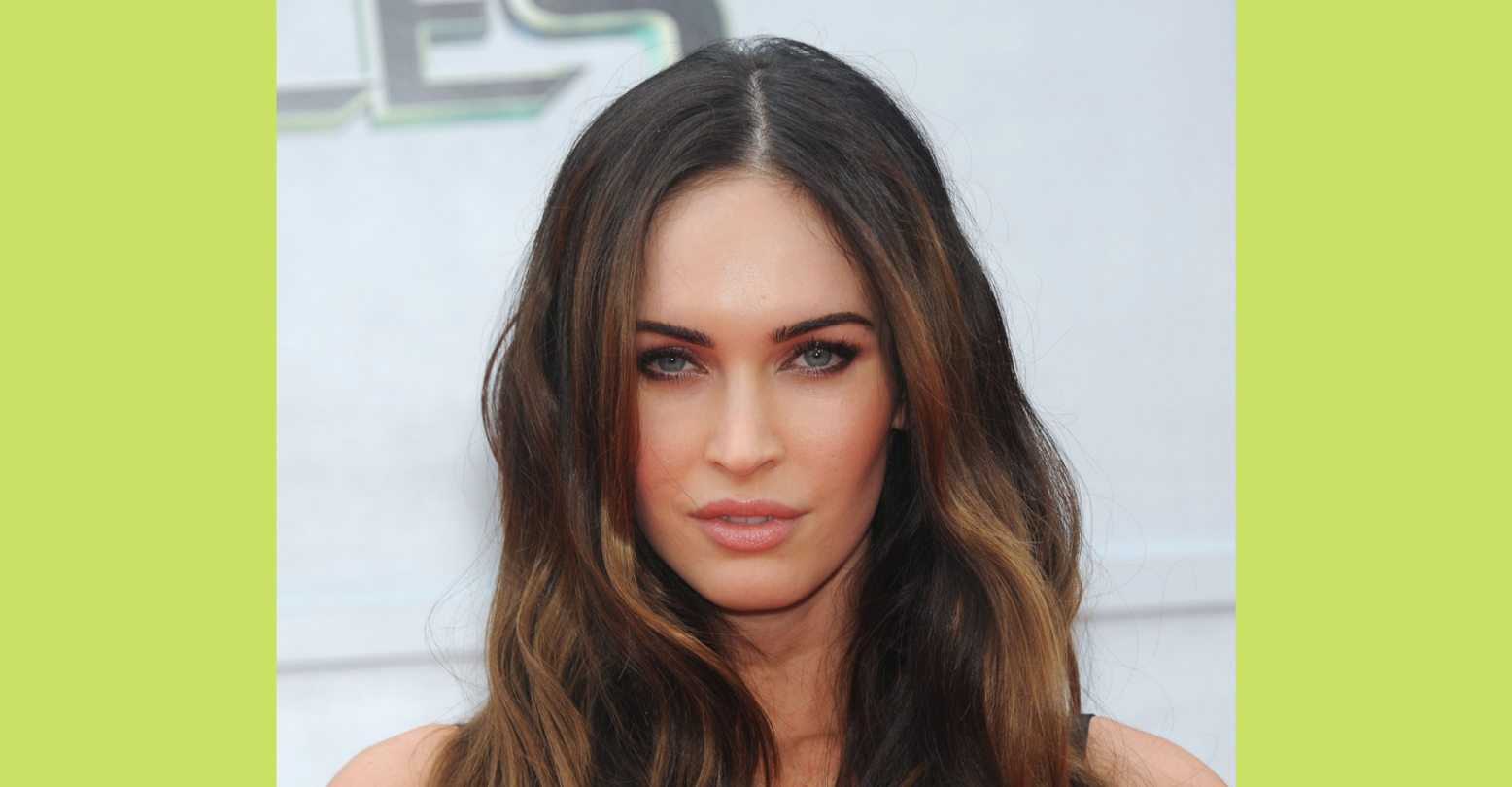 Like the itch you love to scratch, legendary seductress of DC Comics Poison Ivy is back; but this time, she’s heading straight from comic book pages to the silver screen.

Per a Giant Freakin Robot exclusive (a “trusted and proven source”) word around the Internet is that Poison Ivy will be getting her own feature film in DC’s Extended Universe. If true, the solo film for our favorite green-thumbed supervillainess will be produced by the same DC Entertainment studio that put out major hits like Suicide Squad, Birds of Prey, and even the upcoming The Batman starring Robert Pattinson.

Other than the film’s mere existence, not much else is confirmed. But the internet certainly has its own theories about Poison Ivy’s hotly-anticipated return to her rightful position as a main character in feature films.

If you’ve done your research lately then it shouldn’t come as a surprise that Megan Fox is basically the Internet’s top choice to play Poison Ivy. Per a Jennifer’s Body-inspired career renaissance, Megan Fox is pretty much everyone’s first pick to play any version of the Femme Fatale. But the rumors truly began when Fox was profiled by Instyle Magazine.

When musing about what the actress should do next given her rapid rise in popularity, Fox, out-of-the-blue, threw out the following: “I won’t lie, I do want to find a Marvel or a DC character that I’ve always wanted to play, and do one of those.” And who better to play the comic-book confirmed sapphic supervillain Poison Ivy than a proud and out bisexual icon like Fox?

Rumors turned into conspiracy theories when Fox’s assistant posted a steamy Instagram story of the star with the caption, “Poison Ivy? Expecting a call very soon.” If nothing, the Instagram story seems to confirm the fact that there even will be a Poison Ivy feature film.

Of course, with a Poison Ivy major production in the works, the next main concern after the starring actress becomes whether or not the character will be portrayed as queer. Way back in 2015, DC comics confirmed on Twitter that Poison Ivy and Harley Quinn were “girlfriends without the jealousy of monogamy.” And it just so happens that actress Margot Robbie, who periodically portrays Quinn in DC films, is all for an on-screen relationship between Harley Quinn and Poison Ivy.

When chatting with Den of Geek, Robbie told fans she herself actively begged for the chance to play Quinn in a scene alongside Poison Ivy. “Trust me, I chew their ear off about it all the time,” Robbie swears to Den of Geek, “They must be sick of hearing it, but I’m like, ‘Poison Ivy, Poison Ivy. Come on, let’s do it.’ I’m very keen to see a Harley-Poison Ivy relationship on screen. It’d be so fun. So I’ll keep pestering them. Don’t worry.”

With Margot Robbie and Megan Fox behind us, I’d say the chances of seeing a queer Poison Ivy in the upcoming film are surprisingly in our favor; but then again, I can’t help but hope for the best every time a canonically confirmed queer character gets their long-awaited turn in a feature film.