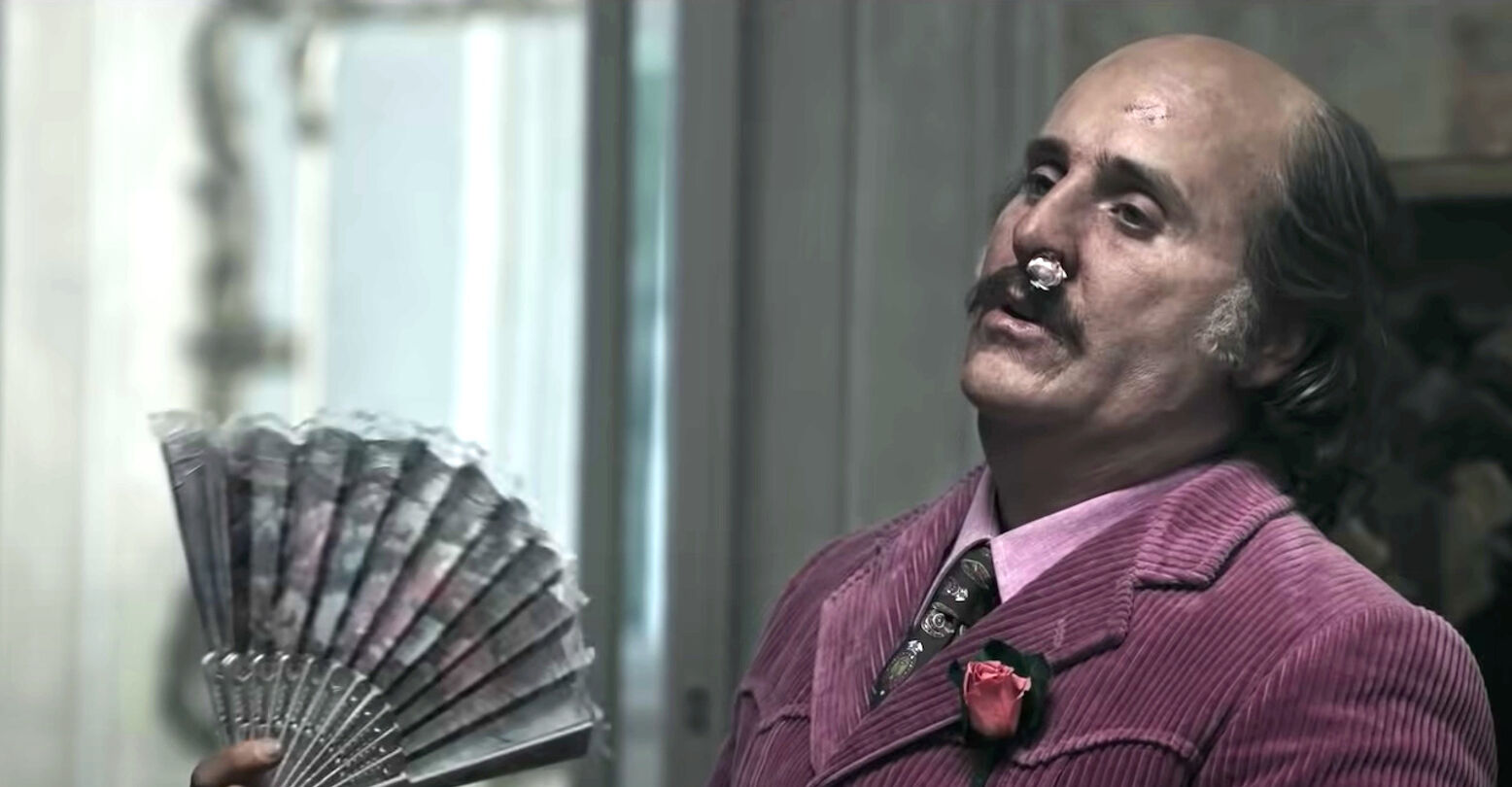 From the first iconic “boof” uttered by Jared Leto in House of Gucci, we basically knew that the film–defined by outrageously large and silly performances–was destined to become a Razzie classic. And so it is! For lo, today the nominees for the Razzies—which honor the worst and campiest performances on film—have been announced, and they’re pretty much just what we expected.

In addition to Leto’s latex face scoring a nomination, the Taryn Manning vehicle Karen and Amy Adams’ Woman in the Window earned their spot among the shittiest movies of the year. And of course we can’t forget Space Jam: A New Legacy.

“Diana: The Musical’s” Jeanna de Waal didn’t fare any better: she’s tied with queer performers Megan Fox and Ruby Rose for worst actress, which…yeah, fair. Ben Platt and LeBron James are also neck-and-neck for worst actor, both having made movies that should be gay, but somehow aren’t. Described as the Oscars’ “ugly cousin,” the Razzies celebrate the worst in entertainment each and every year, and 2021 was truly a doozy: “The excruciating musicals, thrill-free thriller rip-offs, a nearly 2 hour product placement flick, and more Bruce Willis than any starving viewer could stomach. In other words, 2021 did not fail the Razzies!” For more hideous picks (and to peep the Bruce Willis special category) head to the truly chaotic Razzies website, Razzies.com. Don’t say we didn’t warn you.