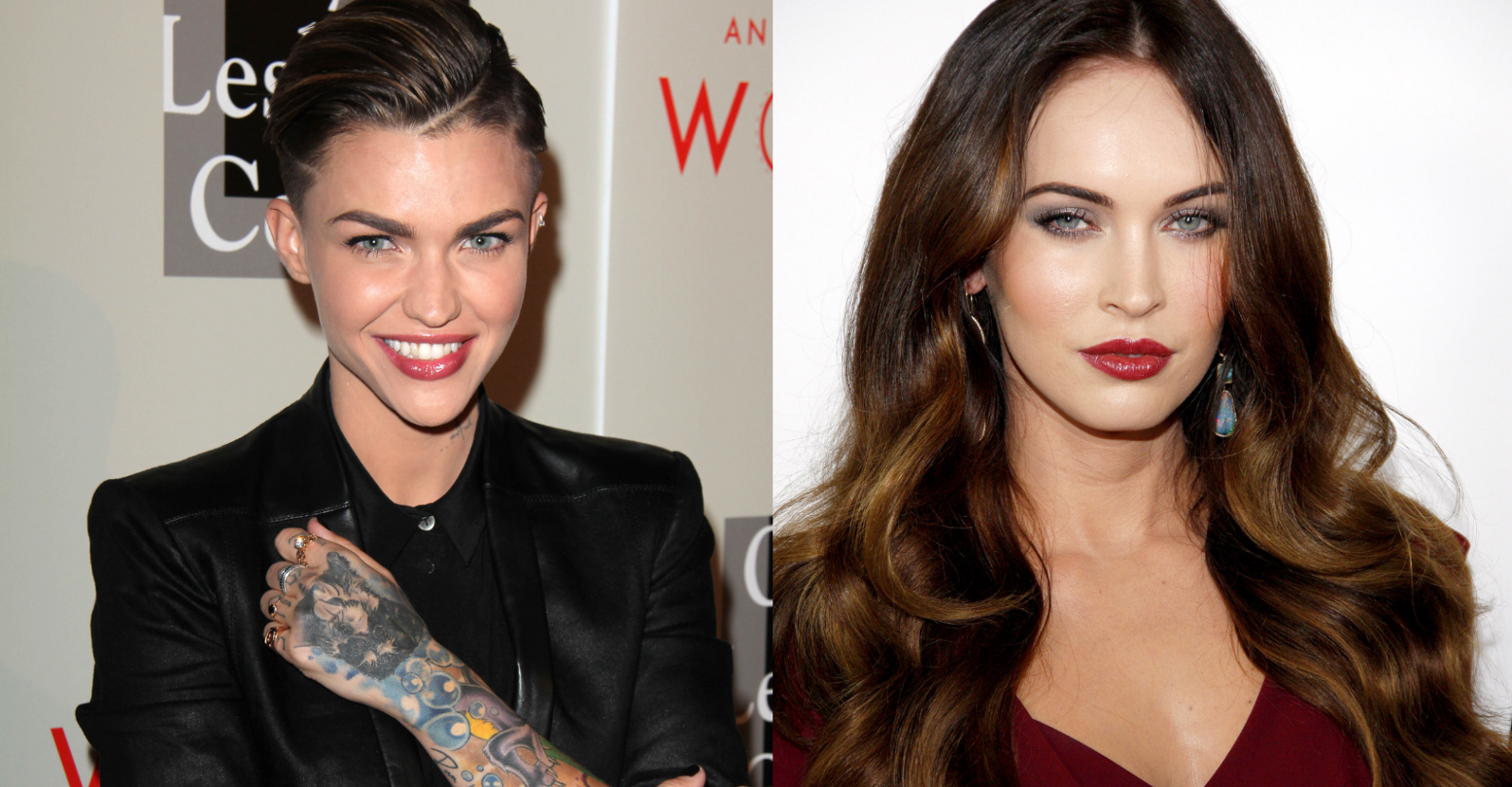 Just when you thought you’d seen the last of MGK and Megan Fox, word gets out that the astrologically-aligned duo has been cast side-by-side to star in Rivulet Media’s hotly-anticipated feature, Taurus.

The upcoming musical drama, directed and written by Tim Sutton (Funny Face), stars Colson Baker – aka MGK – as a troubled musician who, caught up in the bright white heat of fame, almost certainly flies too close to the sun. With Hollywood’s favorite bad boy firmly attached as the lead, it’s no surprise Taurus was able to round out its cast with quite the collection of celebrities.

According to Deadline, the already-impressive production has managed to turn itself up a notch by recruiting the talents of Ruby Rose and Megan Fox. In addition to casting MGK’s girlfriend Miss Fox, Taurus also calls upon fellow musicians Lil Tjay and Naomi Wild to beef up the star-studded selection. Diehard Colson Baker fans will recognize Wild’s voice from her breakout feature on MGK’s hit song “Glass House” (Hotel Diablo, 2019.)

Evidently, MGK is supported by raw talent on all sides as he prepares for what is shaping up to be the character role of the decade. Originally titled Good News – after Mac Miller’s first posthumously released single, Taurus finds form through a darkly realistic script catalyzed by the tragic deaths of modern musical icons like Miller, Lil Peep, Pop Smoke, and Juice Wrld.

Granting life to a film that revolves around early and unnecessary death is no easy feat. Before production even begins, it is apparent just how delicate of a project Taurus is. But given MGK’s credentials as an American Music Award certified rock-star, Sutton’s latest film is seemingly tailored to fit the angsty adolescent thirty-one-year-old.

By the grace of divine intervention, MGK and Fox will not be playing unrequited lovers on the big screen. In fact, Fox is set to star as one of Baker’s main antagonists: his evil ex-girlfriend. There isn’t much else out about Fox’s character; but you can bet she’s going to be framed as a femme fatale. Baker finds himself caught between Fox, his devious ex; and to his left is Ruby Rose, his ill-intentioned drug dealer.

Considering that both Fox and Rose’s characters seem to serve as vehicles for vice, it’s not too much of a stretch to hypothesize that the ladies will somehow team up to twist the main character’s already tortured soul. If you’re not hooked by the thought of MGK entering his Jared Leto Joker era, the film’s focus on tragedy within the music industry promises to keep your attention. Beckoned by the enticingly beautiful fame monster, Taurus sees MGK taking on addiction, industry politics, and the heavy burden of artistry itself.

On a lighter note, it should also be said that Taurus denotes an important relationship landmark for Fox and MGK, who first met on a movie set. It was when cameras were rolling for Midnight in the Switchgrass that the two locked eyes and never looked back. So, there’s no telling what filming Taurus together may do for the soul-linked lovers! 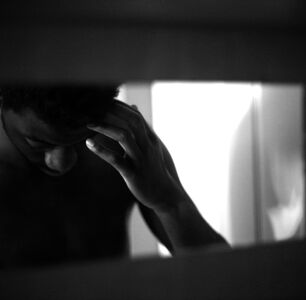