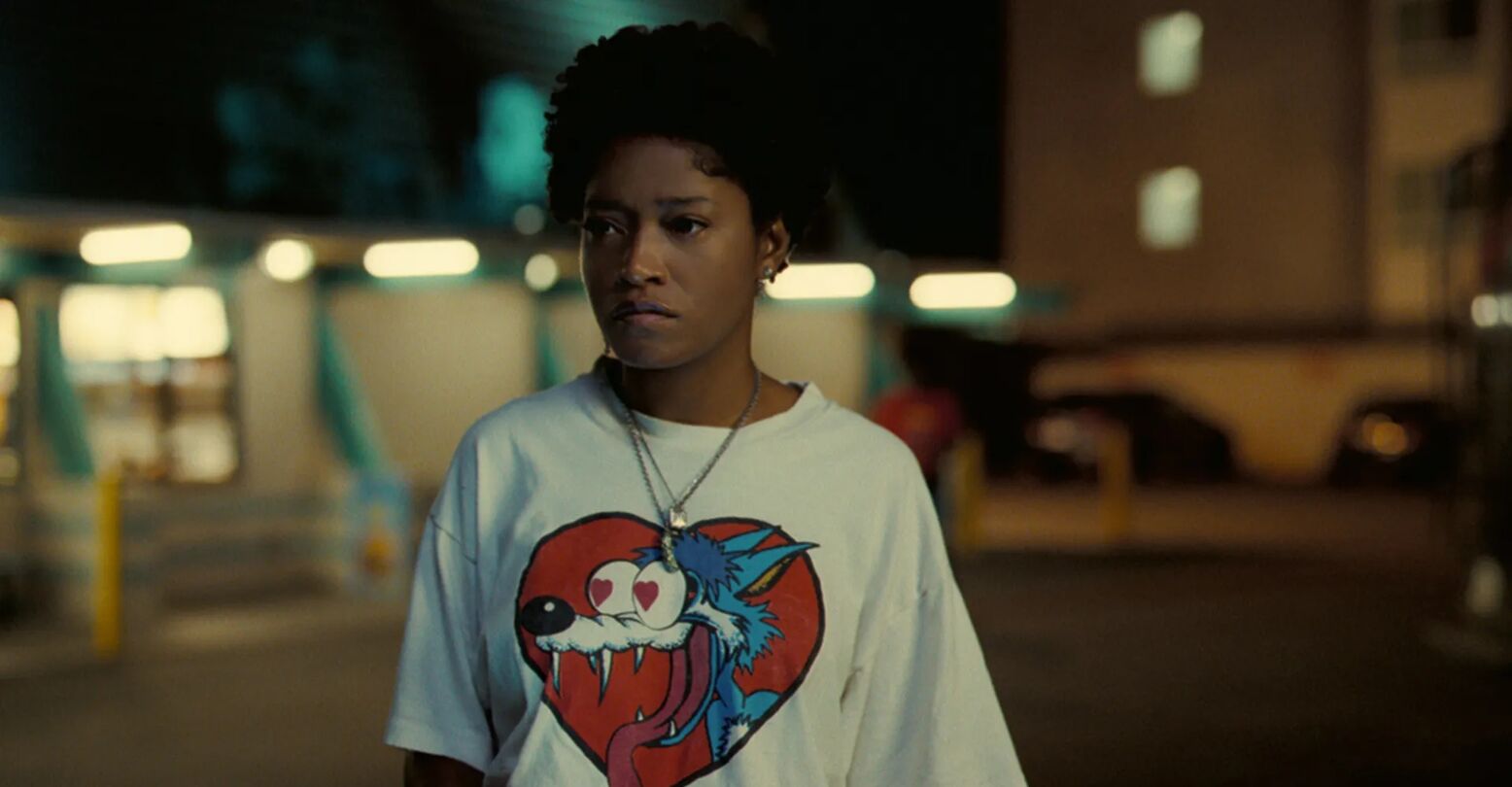 Nope, Jordan Peele’s highly anticipated followup to feature films Get Out and Us, has just unveiled its final trailer. Contrary to past ambiguous teasers, this trailer gives us an in-depth look at the film’s subject matter and plot.

Aliens. You heard that right: aliens. But, like all of Peele’s films, there’s more to it than that.

According to a more detailed synopsis from Variety, Keke Palmer and Daniel Kaluuya star as “siblings who own a ranch that trains horses for Hollywood. When a mysterious cloud appears over their land, the pair come up with a plan to get the first real footage of aliens. Of course, everything goes haywire after that, with plenty of death and destruction.”

Peele is known for both his horror films and his sketch comedy antics in Key & Peele. In terms of tone, Nope appears to be double dipping: there is a comedic aspect to the siblings racing to get that million dollar footage of a flying saucer, but the trailer also teases that there is no small amount of bloodshed in store.

Or, as Peele describes it in a behind-the-scenes featurette put out on June 8: “This film is about as ambitious a cinematic event so far that I’ve planned in my career. I tried to write a script that I didn’t know how to pull off, then assemble a team to help me pull it off.”

Peele’s horror films (including 2021’s Candyman, which he co-wrote) have also incorporated gripping social commentary, particularly concerning race. This is the one aspect that the trailer does not make clear, but that’s to be expected. If his other films are anything to go by, a surprise even more mind-bending than aliens is lurking somewhere in the third act.

Daniel Kaluuya previously starred in Peele’s Get Out. Multi-talented artist Keke Palmer is no stranger to horror, with roles in Ryan Murphy’s Scream Queens and Scream: The TV Series. She has a dedicated queer following, having previously starred in the lesbian love story Pimp, and in interviews she has described her own sexuality as being above labels.

Nope is coming to theaters on July 22.