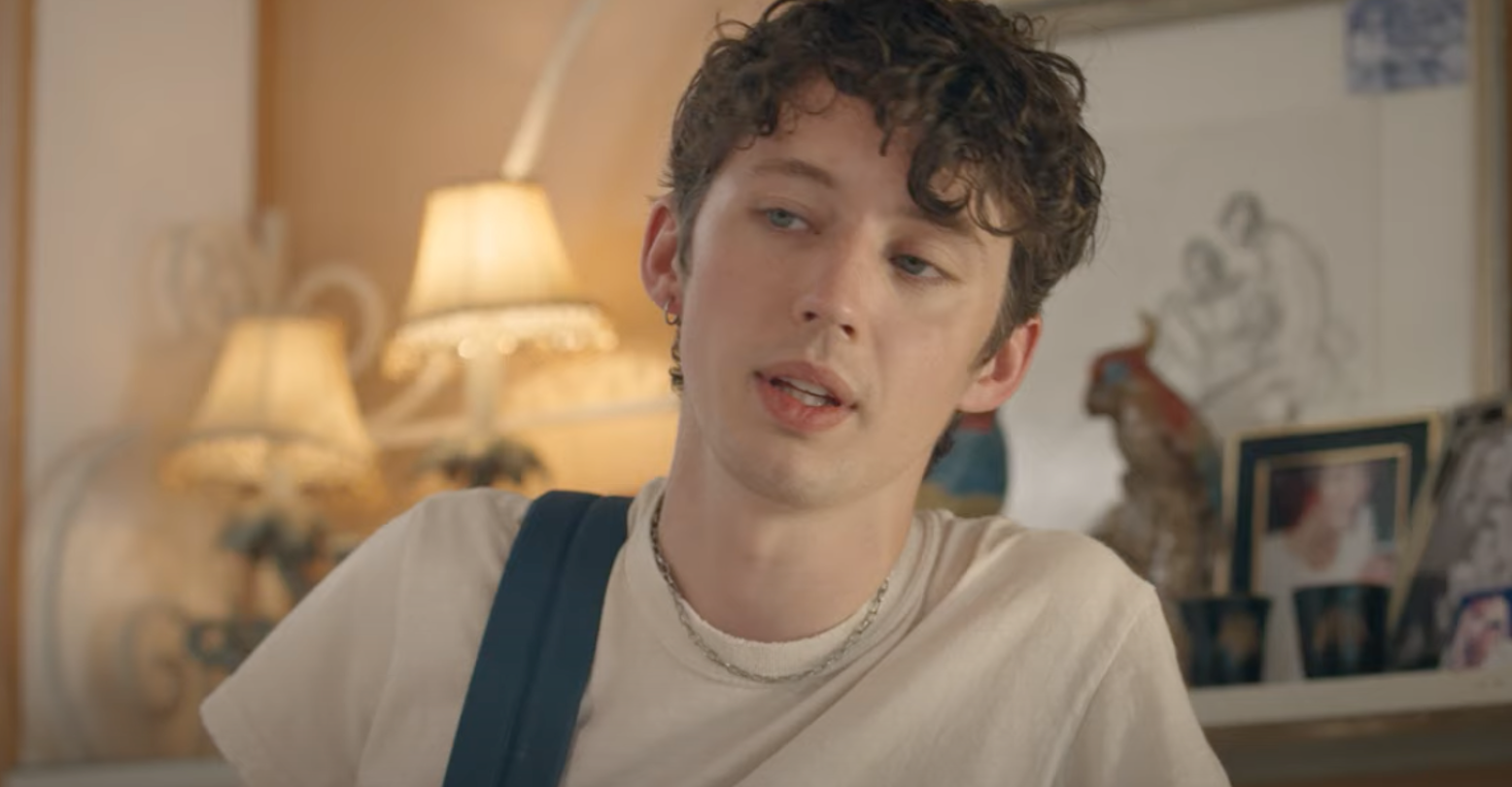 In the 80s, the Reagan administration demonized homosexuality. Their weapon of choice? Framing the HIV/AIDS epidemic as a specifically queer “plague.” Thankfully, we’ve come a  long way from that time and so has modern medicine. People who are living with HIV have rich, beautiful lives that no longer need to end prematurely in pain and terror.

Now it’s up to creators to change the narrative and tell their honest, true stories about living with HIV.

Queer filmmaker Jared Frieder wrote and directed the film Three Months. The film, starring musician Troye Sivan, depicts a modern telling of someone who is at risk of testing HIV positive. The story focuses on Caleb, played by Sivan, who becomes exposed to HIV. The film follows his three-month journey as he waits for his results. As he waits, he learns more about what it means to have an HIV positive status, and more importantly, about the people living with HIV.

In an interview with the Advocate, Frieder expressed his dreams on how he wishes to change the narrative, “I grew up being in love with narratives and stories about queer people living with HIV from Angels in America to Rent. These are movies that I saw myself in. But very few people had continued that conversation into the modern era where when you have access to medical care, HIV’s no longer a death sentence. People live long lives. They fall in love. They pursue their dreams.”