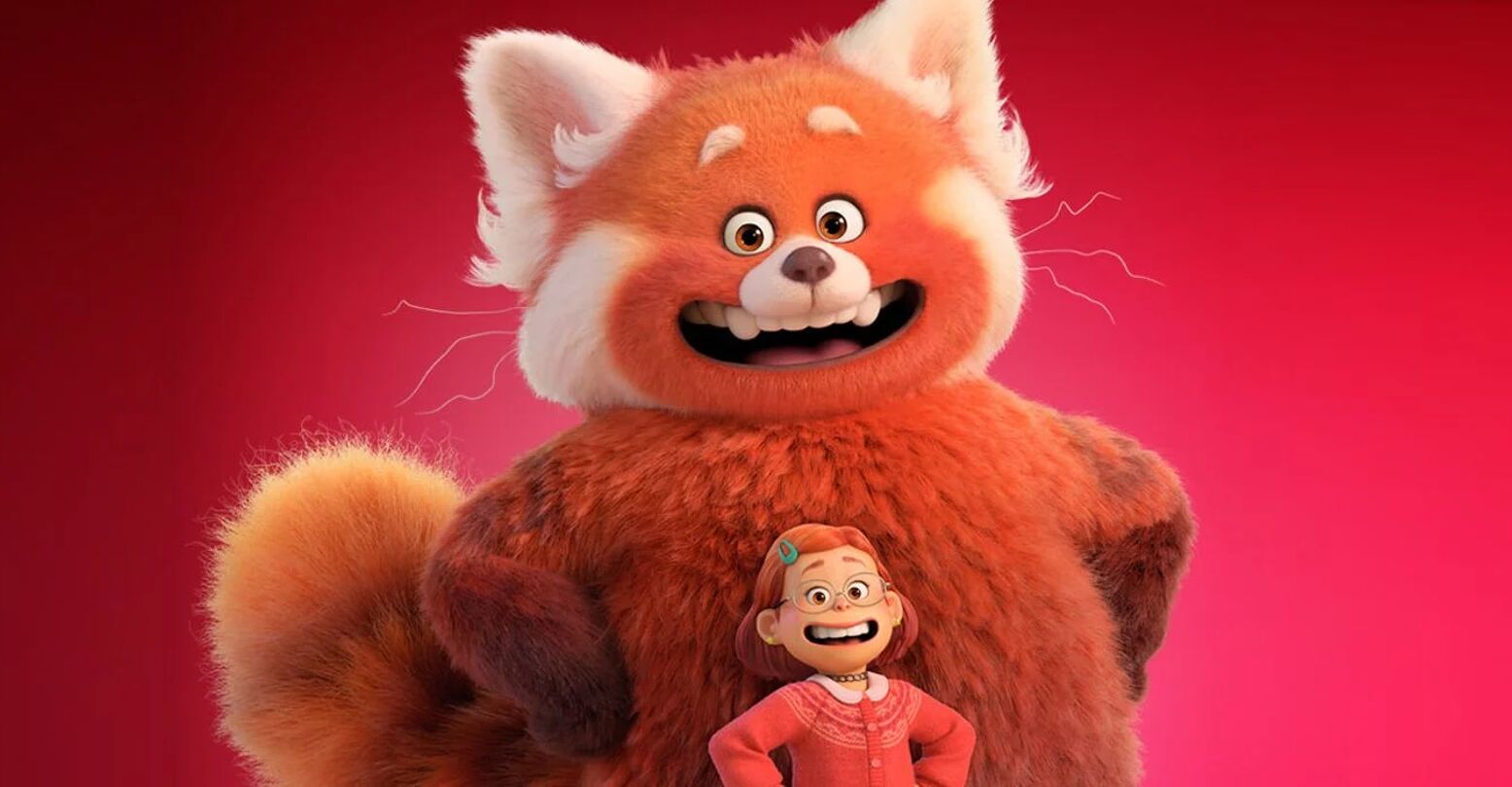 Menstruation. Horniness. Trans bodies. Not topics you’d typically associate with Pixar, but the animation studio’s newest film Turning Red is tackling all of them.

Turning Red is the story of a Chinese-Canadian teenager, Meilin Lee, who’s going through a special kind of puberty: one where she turns into a giant red panda any time she gets emotional.

“I wanted Mei to go through a magical puberty transformation, and I couldn’t get the image of a red panda out of my head because it’s so cute and funny, especially if you blow it up to, like, eight feet tall,” director Domee Shi told the New York Times. “There’s something about the color, too. Red represents your period. It represents being angry, being embarrassed or being very lustful for someone.”

“It’s a side of teen girls that you never get to see,” Shi said. “We are just as awkward and sweaty and lusty and excited as any boy.”

Turning Red also breaks a glass ceiling for Pixar. It’s the studio’s 25th feature film, but it’s the first to have a woman as its sole director.

Though Turning Red’s focus on puberty is certainly a step forward for Pixar, the studio still hasn’t featured an explicitly queer story in a feature film, despite edging closer and closer with every release. Who could forget the ultimate queerbait of last summer’s Luca? Yes, I still stand by that film being gay as hell!

But Turning Red has plenty of queer themes of its own. Some fans have pointed out how the story could easily be an allegory for going through puberty as a trans person, citing Mei’s discomfort with her rapidly changing body — her red panda transformation has similar effects to testosterone.

Turning Red isn’t explicitly queer, though, and neither was Luca. To Pixar’s credit, it released a short film in 2020 called Out that featured a gay man coming out to his parents. But we want to see queer stories on the big screen! So even while celebrating Turning Red for its progressive themes and groundbreaking direction, we can keep asking for more in the world of animation.