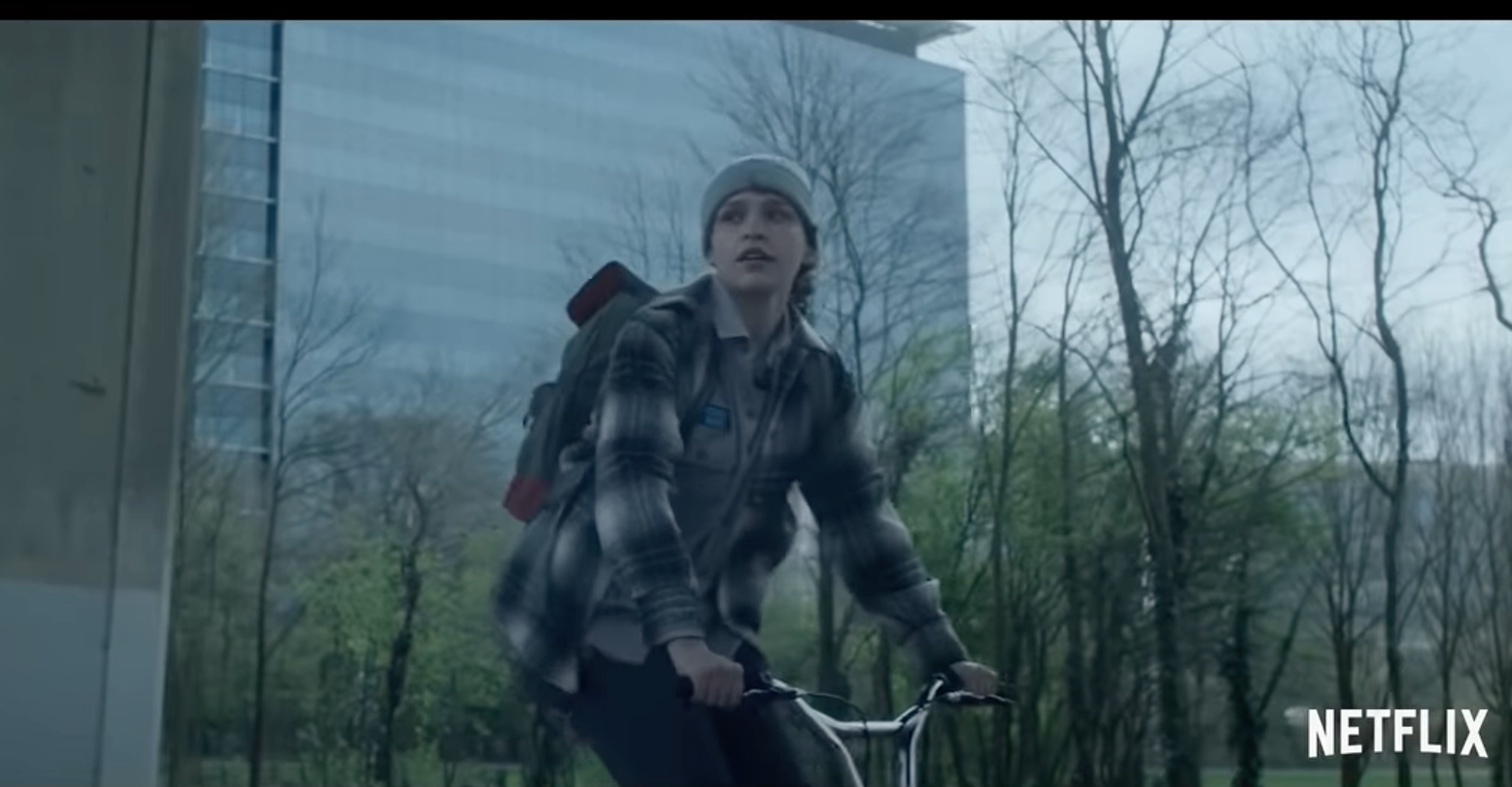 If you, like me, have been craving more creative violence onscreen ever since “Squid Game” hit Netflix last year, don’t worry. Choose or Die, the first feature from Toby Meakins, just dropped its first trailer and it’s looking like the perfect combination between “Black Mirror: Bandersnatch” and…every other season of “Black Mirror.” With a bit of “Nerve” thrown in.

Following in the proud tradition of “you win or you die” game narratives, Choose or Die follows a recently-unemployed young woman, Kayla (Iola Evans) who happens upon an old computer game called Curs>r, which promises a huge grand prize for players who successfully get to the end. The only problem is that—like with all of these pesky games that start taking on a life of their own—suddenly the line between life and Curs>r gets blurred, and Kayla finds herself unable to stop playing the game…with deadly consequences.

Even more exciting is the fact that “Sex Education’s” Asa Butterfield is on board as the amorous computer nerd who teams up with Kayla to figure out how they can stop the game from killing people. The violence on display in the trailer is creative, intense, and just a lil bit cheesy. But that’s part of the fun. The reason for films like this is so that we can watch people eat shards of glass and die amazing, creative deaths onscreen. So I’m pretty much sold. Asa Butterfield’s involvement is basically just the icing on the cake.