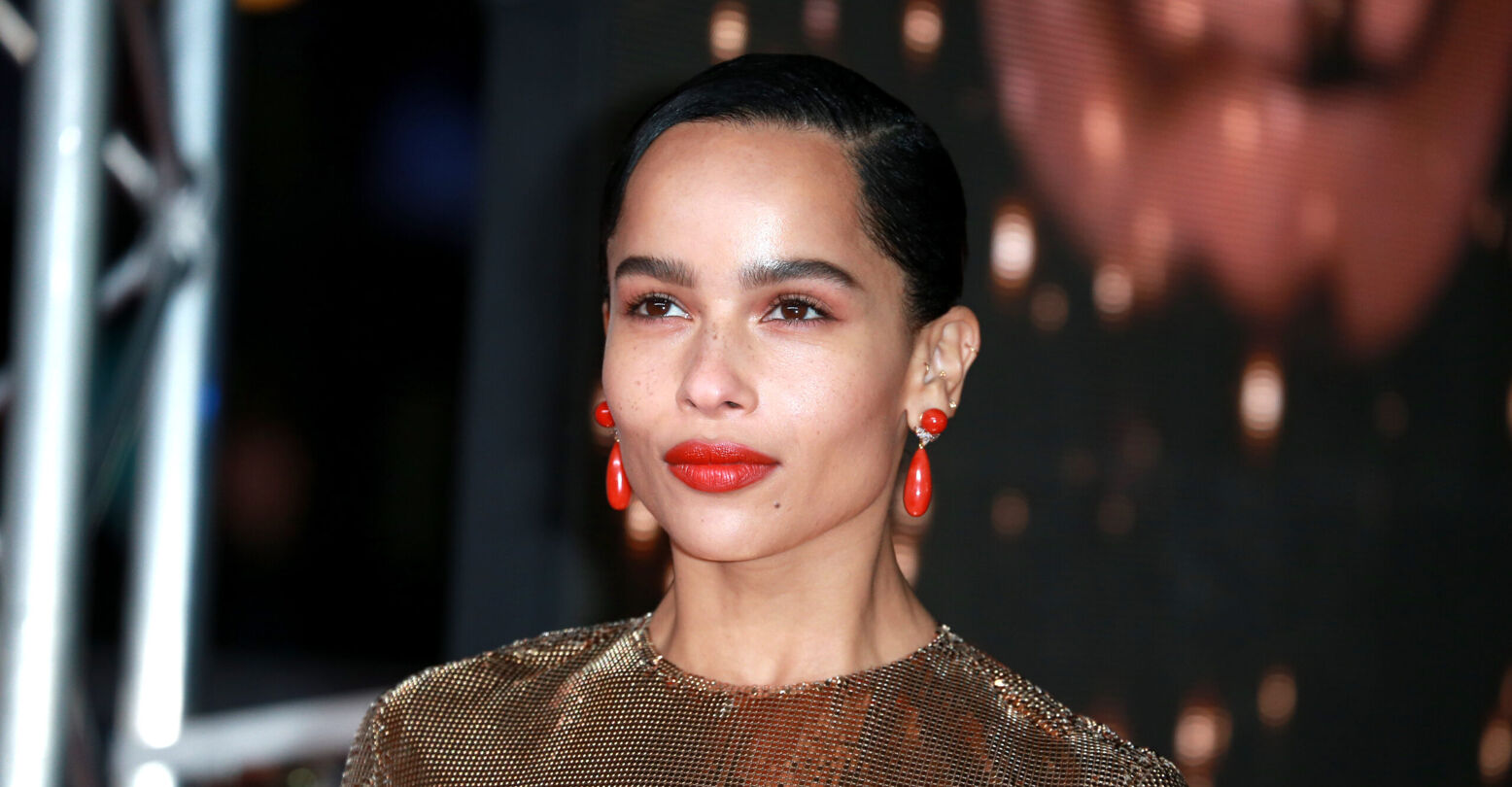 With The Batman releasing in theaters on March 4, there’s been nonstop buzz behind the much-awaited film. The movie stars Robert Pattinson as the titular character and Zoë Kravitz as Catwoman.

When approaching their characters, each actor sees their character as an individual person with desires, dislikes, goals and wants. This may contrast with how the director would see the character, or even the writer’s own interpretation.

Kravitz, when realizing her character, interpreted the infamous Catwoman as bisexual. The character has been depicted in DC comic books as bi, but has consistently been portrayed as heterosexual on screen. However, in The Batman, Catwoman refers to another woman – Anika – as her “baby” which can allude to a more than platonic relationship between the two women. Kravitz confirmed her intentions behind the creative choice to show that the two “had some kind of romantic relationship.”

However, Matt Reeves, the director of the film, saw the relationship between Catwoman and Anika differently. Rather than something romantic, the dynamic is more based on a maternal instinct and wanting to take care of people that are like her. Reeves told Pedestrian TV, “In terms of her relationship with Anika, I spoke to Zoë very early on and one of the things she said which I loved was that: ‘She’s drawn to strays because she was a stray and so she really wants to care for these strays… she actually represents this connection that she has to her mother who she lost’.” He continued, saying: “I don’t think we meant to go directly in that way [Catwoman being bisexual], but you can interpret it that way for sure. She has an intimacy with that character and it’s a tremendous and deep caring for that character, more so than a sexual thing, but there was meant to be quite an intimate relationship between them.”

Reeves’ approach to Catwoman, though it clashes with Kravitz’s take, does not negate the actress’s intentions or how she sees his character, just as Kravitz’s approach doesn’t negate how Reeves saw the character. Both are valid in their own sense and showcases a more complex, multi-layered character that can appeal to all.