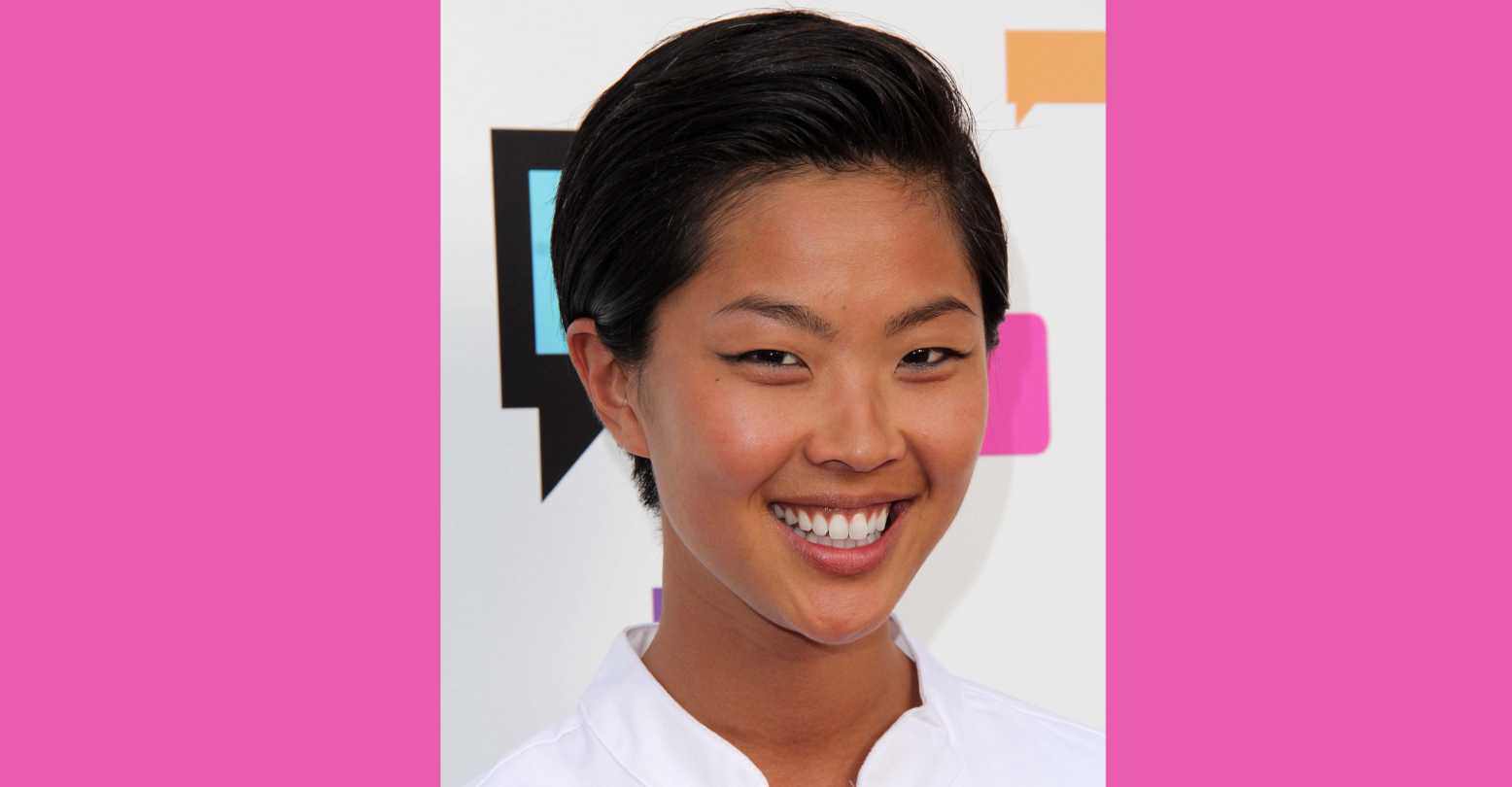 2021 was a busy time for Top Chef winner Kristen Kish. In the same year that she married her girlfriend Bianca Dusic, she starred in TruTV’s Fast Foodies: a competition show in which expert chefs pay culinary homage to classic drive-thru fare.

Ahead of the Season 2 premiere, Kish sat down for an interview with The Advocate. She described the appeal of Fast Foodies as being “less about the fast-food item and more about using it as a jumping-off point so we can showcase our individual chef brains and how we can reimagine something seemingly so simple.

“We are all starting with the same item that many viewers know or have an idea of what it tastes like. It puts us all on the same starting line before we go off the rails but still being able to provide context and conversation around the flavors, aesthetic, and textures we choose to use to remix them.”

In particular, she emphasized the shared experience that fast food literally brings to the table. “Foods, both casual and fine dining, are being recognized for technique, heart, and storytelling,” she said. “[On] Fast Foodies, we are using fast food as a point of inspiration and relatability — I believe there is no rule on where we get that from and how we can connect to others.”

Kish, who cites Arby’s as one of her own sources of inspiration, was eliminated midway through Top Chef: Seattle in 2012 and went onto score an unexpected comeback. As the season went on, Kish competed alongside other eliminated contestants in the web series Last Chance Kitchen, ultimately winning five times in a row. She then returned to the main competition to claim the big prize, becoming the first Last Chance Kitchen contestant to do so and the second woman ever to be crowned top chef.