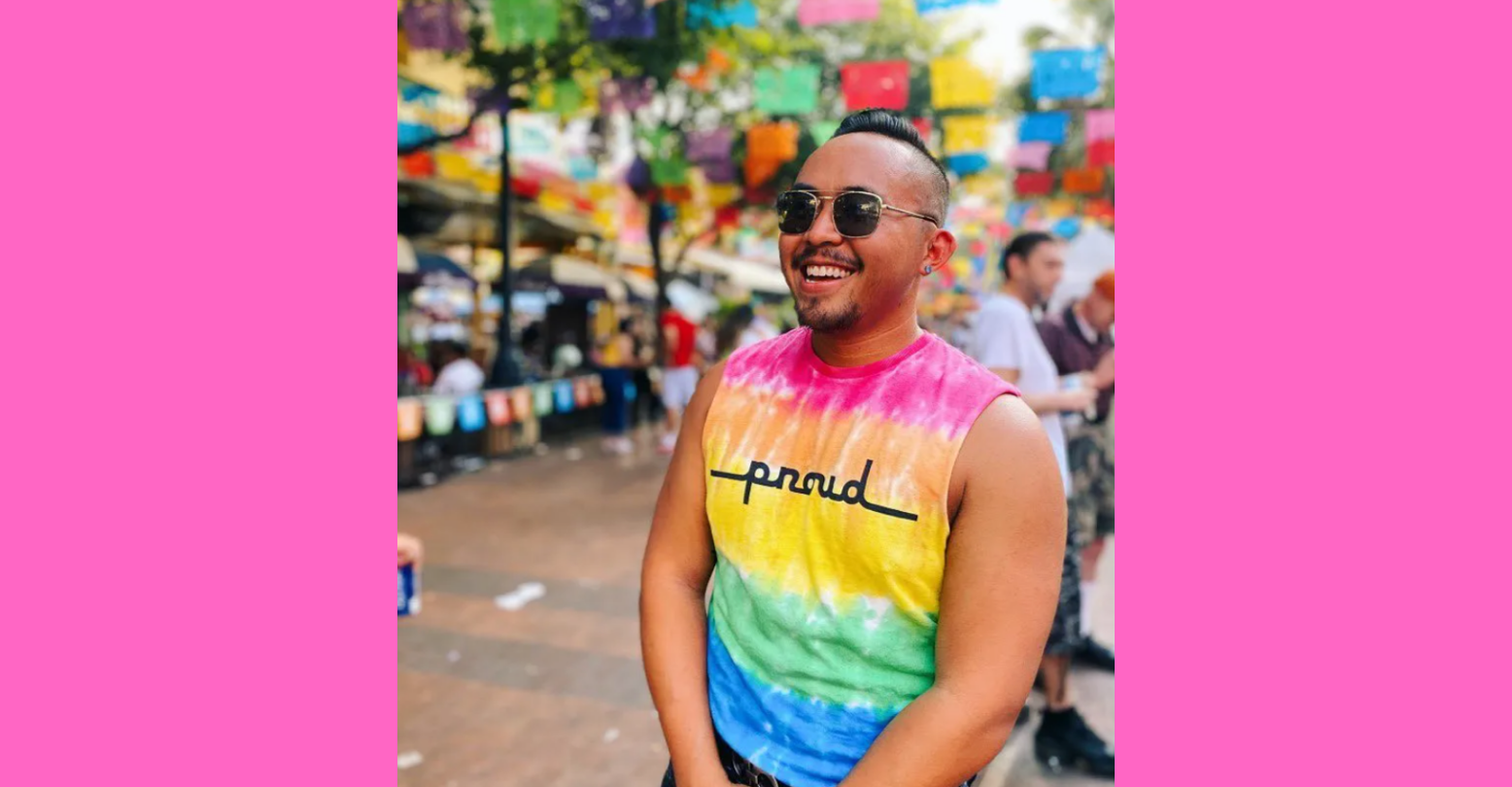 In this week’s episode, Van was working on a blood orange curd when host Molly Yeh stopped by his work station for a chat. The conversation took a personal turn when Van shared, “I’m not out to my parents. They don’t know I’m gay, but I’m not hiding it from them, but I’m not also fully embracing it, either.”

“They’re watching right now,” Yeh said, “and you just came out!” She later added, “Dennis, I’m really honored that you chose this moment to say this. Thank you.”

Van said of his parents, “I know they’re not gonna change how they feel about me or anything like that, it just — when the moment feels right, it feels right, and this is the moment that’s gonna come down in my scrapbook for years to come.”

Although not entirely how he expected to come out, Van described feeling at peace with himself in a later confessional. “I’ve embraced this whole new culture of acceptance,” he said, “and this is 100%, fully authentic Dennis to the tee.”

In a follow-up Instagram post, Van reflected on his coming out and thanked his followers for the support he’d received. “Speechless! When I was asked to reveal something unexpected about me in the past challenge, I never thought that my story would get picked up by [People] magazine but I’m forever honored and grateful.

“I don’t want to make this soppy, but all I want to say is thank you to everyone who reached out and that there isn’t any age limit to when you feel it’s right to express your true self. Free your mind and the rest will follow.”

Spring Baking Championship airs Monday nights on the Food Network and is available to stream on Discovery+.