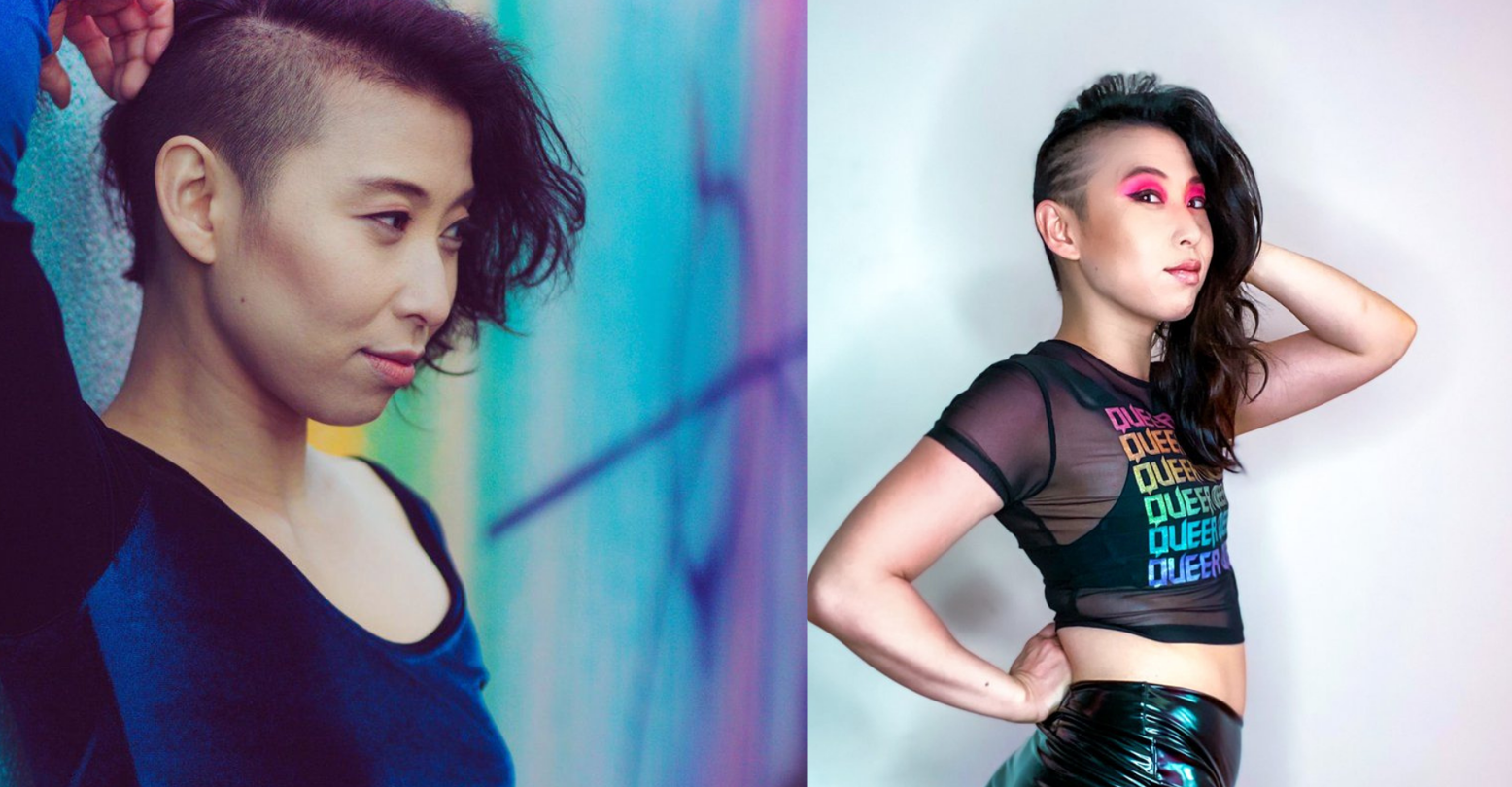 “Misfits and Magic,” part of the tabletop RPG comedy show Dimension 20, may be a “Harry Potter”-themed show, but it’s a TERF-free zone thanks to voice actor Erika Ishii.

Best known for voicing Valkyrie in the game Apex Legends, Ishii (she/they) steered the conversation forward by announcing during the stream that while they love Harry Potter, “can I just say fuck TERFS.”

Ishii’s co-hosts, including Danielle Radford, comedians Lou Wilson and Brennan Lee Mulligan, and gamemaster Aabria Iyengar, joined in with a hearty chorus of “fuck TERFS” in a nod to the author of the series, she who will not be named (except for the fact that we’ve already named her and called her out plenty of times.)

“I still maintain that there’s so much in [the “Harry Potter” series) that resonates with a lot of us misfits, kids who wanted magic and really believed in it, and I will never let that part go. But fuck TERFS.”

Ishii hit on a painful divide for many folks in the trans community. While some queer and trans Potterheads feel that it’s possible to separate the artist from the art, many feel that it’s crucial to stop putting money into J.K. Rowling’s pocket, where it will then (likely) go toward funding anti-trans causes and legislation in the UK and beyond.

The fact that Ishii stood up and said it, however, is a heartening sign that progress is being made in terms of how trans folks and allies can approach “Harry Potter.” If we preface every appreciation of the stories with a reminder that J.K. Rowling is a TERF and should not get our dollars, perhaps something of the love queer folks still hold for the series can be salvaged.