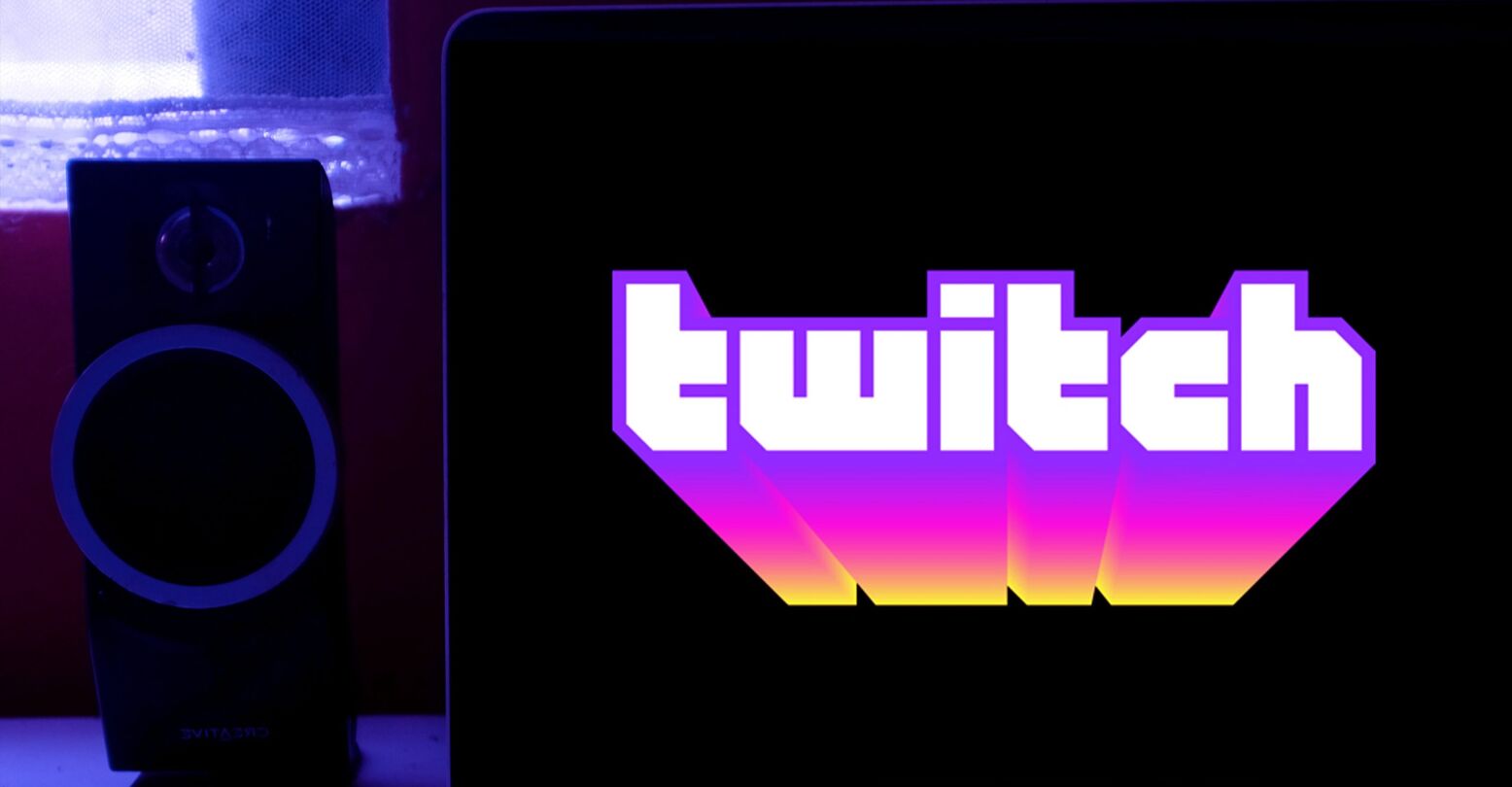 Twitch has announced a new line of Pride merch, sparking outrage in the process. On the surface, the announcement is hardly surprising given the deluge of businesses that have turned to Pride for their own branding and sales. Twitch, however, seems almost aware of how pure rainbow capitalism without giving back will look—they make a pledge to donate $5 of every purchase (the apparel ranges in price from $20-$45) to Trans Lifeline. The problem is that the donations are capped at $25,000, meaning the remainder will go to profit.

Join us as we Stream as One. Visit https://t.co/1XH9pPIMza to shop our new Pride merch collection.

Available in select regions only. pic.twitter.com/Fn8EZP6OHG

Given that Twitch is owned by Amazon, one of the wealthiest companies in the world, the announcement and its $25k donation restriction in particular did not go over well. As streamer Dagonmar put it, “I appreciate this, but I feel like I’d rather see the cap removed. Otherwise it just looks like you’re profiting via rainbow capitalism.”

Why only up to $25,000? And why not all profits from the pride merch? I appreciate this, but I feel like I’d rather see the cap removed. Otherwise it just looks like you’re profiting via rainbow capitalism.

Trans streamer MuirDragonne challenged the company to better match the charity its own community had put forward without the resources of a major company.

I mean, that’s nice of you and I’m certain that Trans Lifeline and the people they help will appreciate it, but some of us are over on Twitch giving 20% or more of our revenue to charity, with no restrictions. How about you up your game a bit? 😉🏳️‍⚧️

Other replies were less patient.

ONLY $25k? Come on, be realistic, if you wanted to actually support the pride community you’d bump that up to $25m. You owned by the richest corporation in the world. You can afford it.

(Pssst I am queer and sell my art, just for reference)https://t.co/SclgSXwAPO

Only a few weeks ago, Twitch was showing signs of (very long overdue) progress. The company introduced over 350 new channel tags to allow queer streamers to identify themselves correctly and help viewers find diverse content. Notably, the platform worked with GLAAD to bring the much requested trans tag to the platform.

The trans tag is coming! We’re proud to work with Twitch to bring several new LGBTQ tags to the platform, rolling out next week. Community is so vital, especially for the trans community, and we hope these new tags will support and uplift trans viewers and creators alike. https://t.co/Pd9OOqhPJc

On their blog, in which the merch announcement first appeared, they have also listed resources and a schedule for pride events, including creator spotlights and a charity concert in LA.

So far, Twitch has not responded to the criticism of its Pride merch nor removed the cap. In the meantime, maybe consider supporting some other queer artists this Pride…