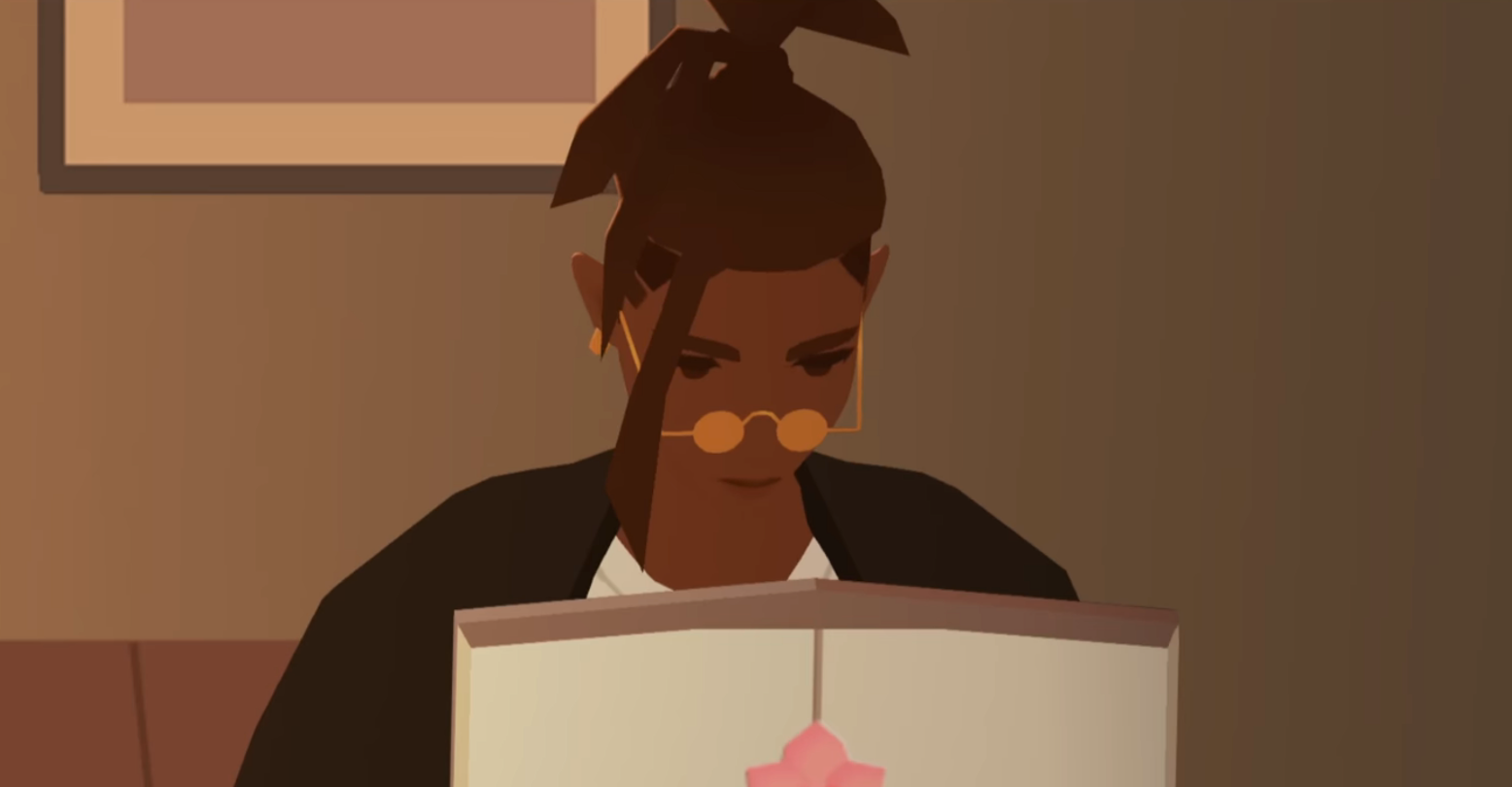 After first being teased in 2018, upcoming queer indie game We Are OFK has announced an August 18 2022 release date. The game is a five-part episodic musical narrative about an indie pop band. The first two episodes will premiere at once, with new episodes dropping each week afterwards.

We Are OFK’s narrative is part making-the-band, part friendship comedy, part twenty-somethings trying to scrape together a living in LA. It is based on the true story of a group of friends coming together for a project, all while balancing jobs, creative blocks, and relationship woes. As a game, We Are OFK promises player choices (right down to the emojis sent over text), interactive music videos with original songs, a beautiful art style, and a healthy dose of LGBTQ+ representation.

“Itsumi Saito just moved Downtown and broke up with her long-term girlfriend, leaning into her dream of making it in music,” reads the official synopsis on Steam. “But juggling practice, friends, a brutal commute to the west side, and a full-time job… Itsu is struggling to establish herself in the cutthroat music scene of LA. When she talks her way into a shmoozy Hollywood party and makes friends with a rising music producer, she sees a chance to bring her dreams a little closer.”

“We Are OFK is our indie-sized experiment at making a smaller biopic,” explains Creative Director Teddy Dief on Playstation Blog. “A smaller virtual band. An imagined group, created by artists, musicians, and game designers who all know how hard it is to just make something, finish it, and put it out into the world, because we still struggle to do that most days. What would it look like to create virtual musicians who watch performances of these pop-stars on their laptops in bed, and know they’re probably never going to play a stadium concert?

“We wanted to tell that story – how hard it is to make music, to write even one song, to record another video to post online, and hope someone leaves a nice comment. Getting through day jobs, loneliness, awkward group chats, someone at a party who won’t stop talking to you… all of it.”

Each episode will introduce a track from OFK’s debut EP, which will be available on vinyl through iam8bit. Look out for We Are OFK when it premieres August 18 on Nintendo Switch, Playstation 4|5, Steam and Epic Games.