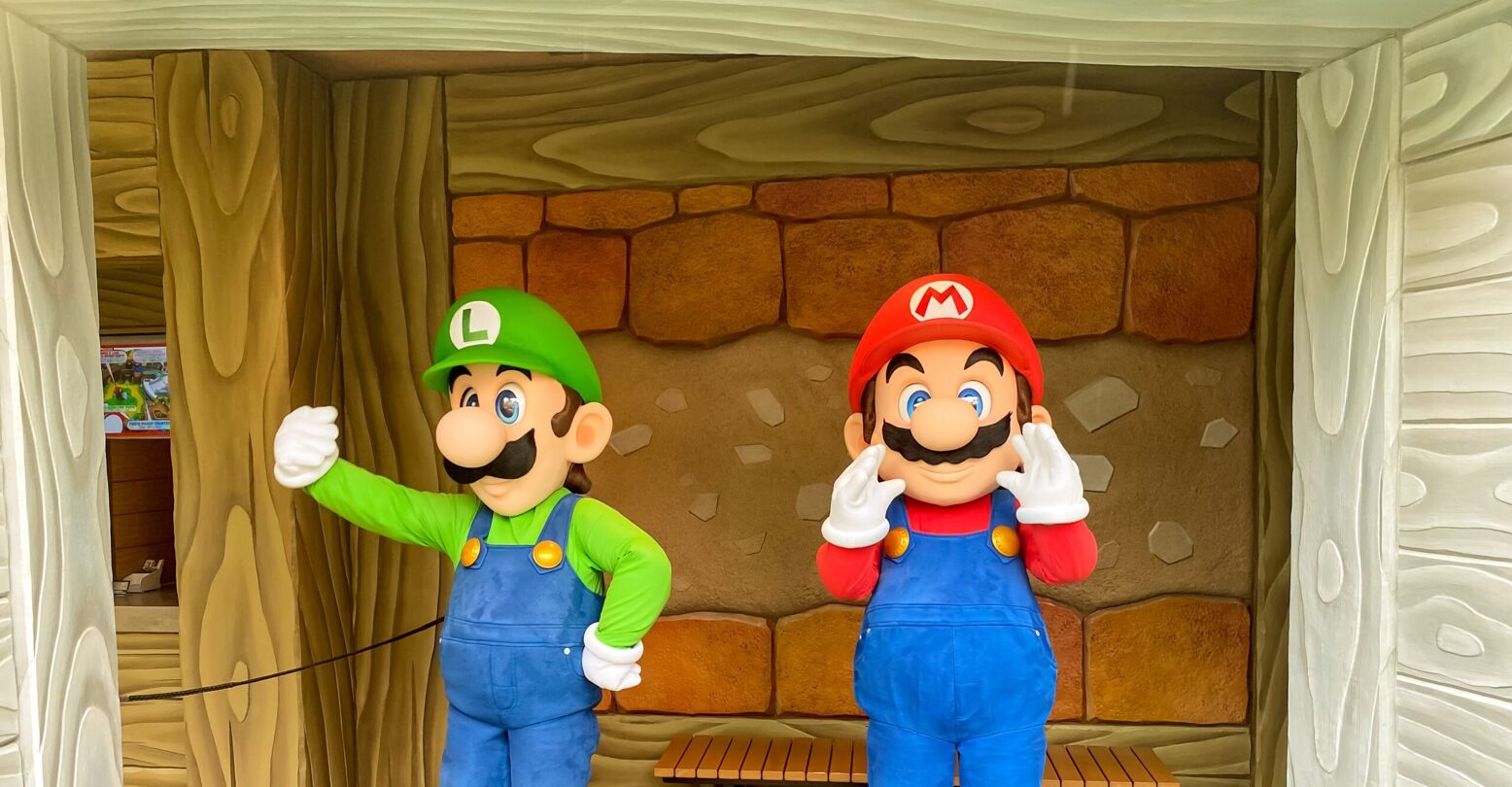 Nintendo Japan has issued an update to its Corporate Social Responsibility (CSR) Information page to recognize same-sex marriages for employees, Eurogamer reports. The update was made in spite of the fact that gay marriage is not legal in Japan, and it comes less than a month after the ban was upheld in court.

The change is described in a section titled “Introduction of a Partnership System.” “Although same-sex marriages are not currently recognized under Japanese law,” it reads, “this system ensures employees who are in a domestic partnership with a same-sex partner have the same benefits as employees in an opposite-sex marriage.” The section goes on to state that common-law partnerships will also receive equal recognition.

The CSR document also tackles anti-LGBTQ+ harassment: “In addition to introducing the Partnership System, we revised our internal regulations regarding harassment to clearly prohibit discriminatory comments based on sexual orientation or gender identity, as well as disclosing someone’s privately held sexual orientation against their will.”

In a closing statement, the CSR describes its goal to promote understanding company-wide. “Alongside the introduction of the Partnership System in Japan, we notified our employees about the issue of gender diversity with a message from our President as a means of raising awareness of what diversity means,” the document reads. “In this message, the President called for all employees to adopt a renewed understanding that even speech and actions, which are not intended to harm, can cause significant emotional pain, asking for understanding and support to create an environment in which everyone can work comfortably.

“By improving our company systems and conducting training, we will continue our work to create an environment where each of our many diverse employees can fully realize their talents.”

Japan is currently the only country in the G7 that does not recognize same-sex partnerships, even in the form of civil unions. As recently as last month, an Osaka court upheld the country’s ban on same-sex marriages. This reversed a Sapporo court’s landmark March 2021 decision that declared the ban to be unconstitutional on the basis of discrimination—a decision which the National Diet subsequently failed to encode into law.

In terms of trans rights, a 2003 law allows transgender people to have their gender identity legally recognized—but only after undergoing sex-reassignment surgery and sterilization. The sterilization clause was upheld in a 2019 Supreme Court ruling.

While Nintendo Japan’s recognition of gender-diverse employees may not have an immediate effect on the national level, it may set an example for other Japanese businesses to follow if they want to retain talent. And considering Nintendo was named the richest company in Japan in 2020, it is certainly not without influence.