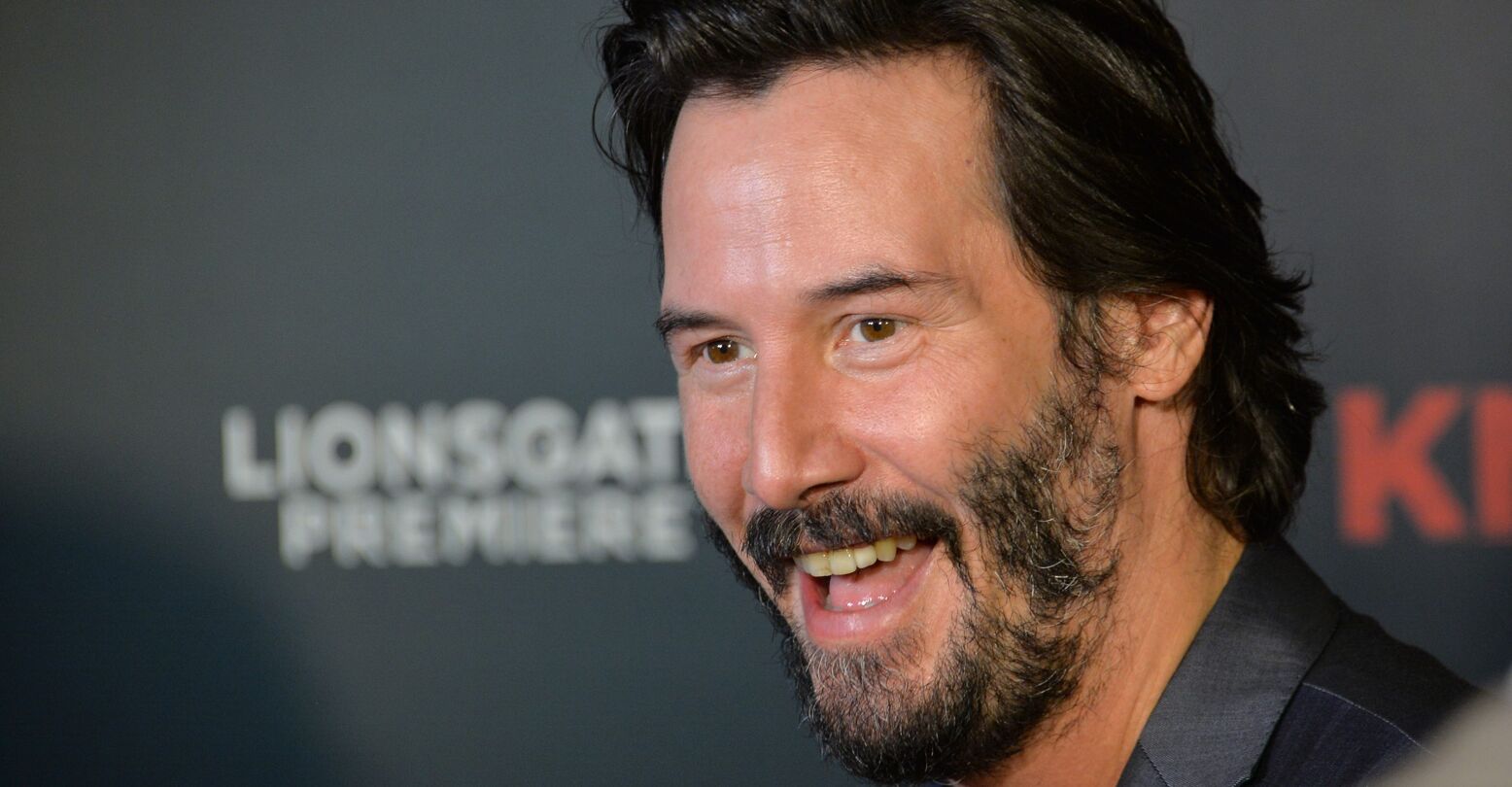 Honestly time: is there anyone out there who wouldn’t die for Keanu Reeves? The Matrix Resurrections and John Wick actor is beloved for a reason, and thanks to a voice acting role, many fans can now enjoy a more…sensual side of Keanu, albeit in a totally consensual, not at all creepy way.

After Reeves lent his voice to the character of Johnny Silverhand in the action-adventure RPG Cyberpunk 2077 in 2020, fans of the game quickly found a way for their game avatars to have sex with Reeves’ character, albeit fully clothed. And what does Reeves think? He’s into it. Because of course he is.

keanu’s reaction after he found out cyberpunk 2077 players are hacking the game to have sex with his character 😭🤣 https://t.co/XQVda25DWs pic.twitter.com/KaulHfZe29

Although the loophole that made avatar sex with certain characters possible has since been fixed, the game is still a place of sexual exploration as much as it’s a dystopian RPG. This aspect has drawn criticism from trans activists over the portrayal and fetishization of trans women, in fact. While Reeves himself has not played the game, he finds it cute and endearing that so many people want to have digital sex with him. Who wouldn’t!? Well actually I can think of a few people.