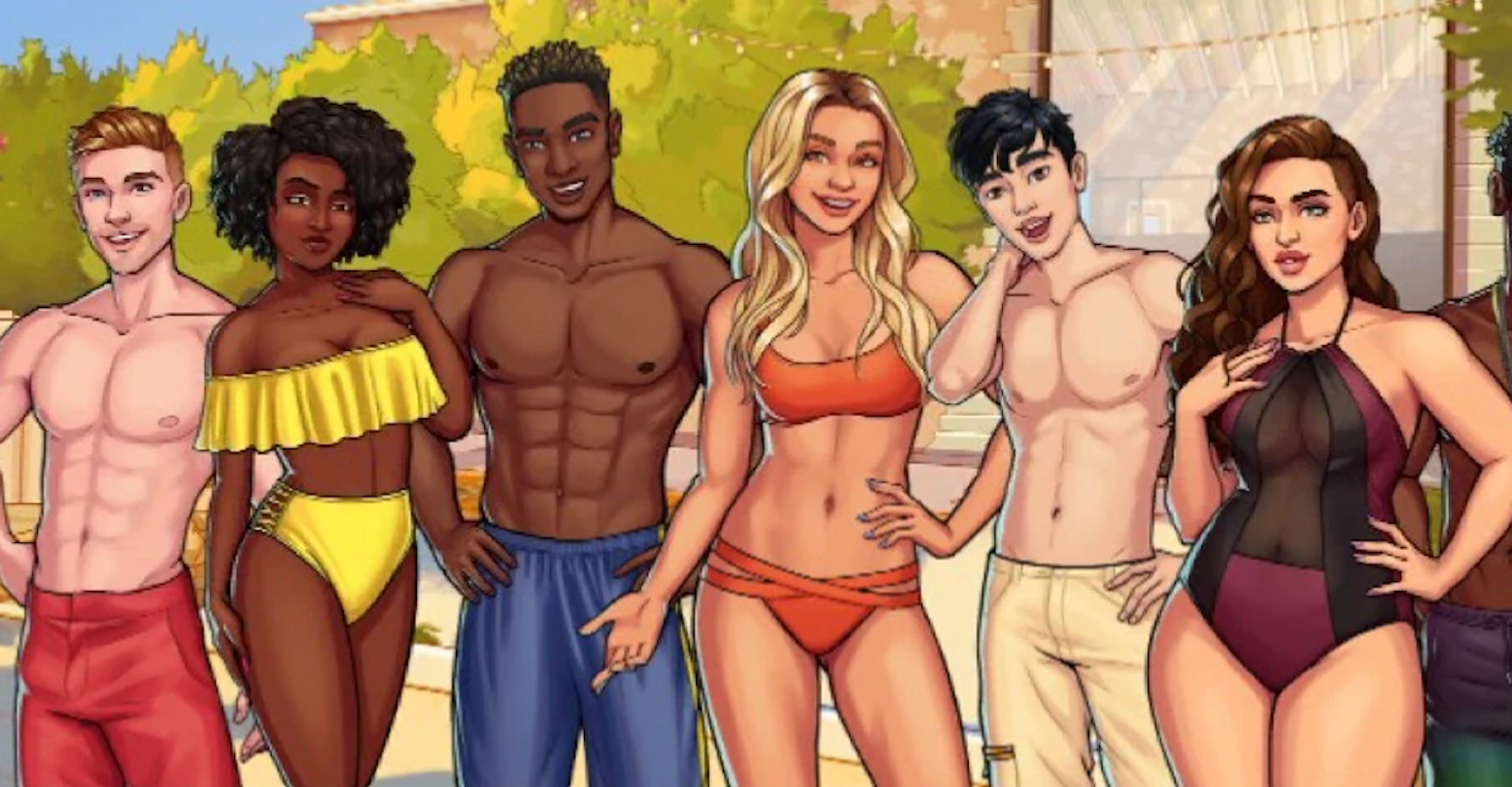 Love Island: The Game, a mobile game based on the ITV dating show of the same name, has delayed development under accusations of homophobia.

Love Island: The Game is a choose-your-own-adventure app, in which players choose from dialogue options to influence the narrative — you can come off as “flirty, mischievous, sweet, or sassy,” per the game’s description. Its story essentially follows the format of the reality show.

Several employees at Fusebox Games, which develops the game alongside the network, have been told their jobs are at risk weeks after complaining about bisexual fetishization in another of the studio’s games.

The app in question, Matchmaker: Puzzles and Stories, another romantic choose-your-own-adventure game, included a troubling storyline in which the player character, a divorced woman seeking love, pretended to be bisexual in order to appear more interesting to a man.

The storyline was worrying to several Fusebox employees, many of whom were LGBTQ+. They were told their concerns were valid and that the storyline would be removed — but it then became available in an international version of the game.

So, 31 employees signed an open letter warning of “problematic content” in Matchmaker: Puzzles and Stories.

Three weeks later, those employees, among others, were informed that their jobs were at risk due to financial issues at the company. They were also told that Love Island: The Game was moving to “sunset mode,” meaning it would be indefinitely delayed, just as a new season of “Love Island” was premiering on ITV, which would usually be a huge traffic boost for the game.

On Fusebox’s website, it claims to “firmly believe in writing inclusive stories that reflect the diversity of our players.” But its treatment of its queer employees through this conflict tells a different story.

“This is what upsets me, and just made me cry,” one employee told The Independent. “I feel so used and hurt. I feel like I put so much love and effort into something and I’m not getting the bare minimum of respect as a worker [that] I should deserve.”

Fusebox said its games’ narratives are “naturally a subjective area” and that its “games reflect the stories that are often shared in the reality shows that we work with, and as such, delivering content enjoyed by players of the game, and fans of the show alike”.

And as far as concern for those employees? Fusebox said it was “saddened by the personal impact our restructure had on team members affected” but that it was “the right decision for the long term success of the business.”