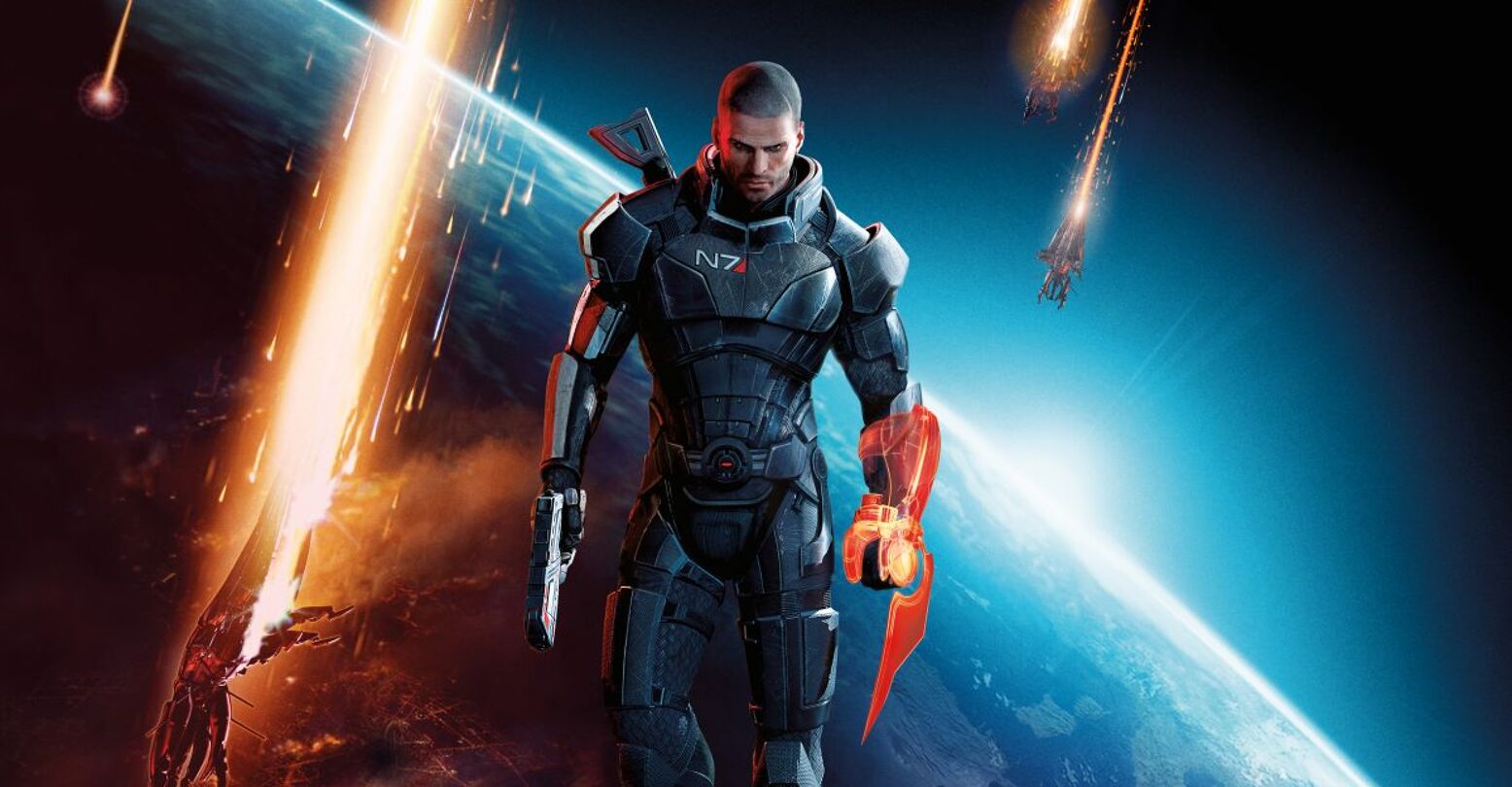 Besides saving the galaxy from ancient genocidal aliens and navigating complex interspecies politics, a big draw of the Mass Effect video game series has always been the ability to get it on with your interstellar crewmates. For some, the romance options are brief moments of levity in a serious action-heavy story (the flirty chat is, let’s be honest, more silly than sexy). For others, they’re the whole reason they play the game. But for some fans (especially asexual/aromantic players), the romances are an uncomfortable, immersion-breaking distraction. A new mod is aiming to fix that.

Called the Optional Flirting Mod, this allows players to avoid romancing other characters by making those choices more consistently positioned on the dialogue wheel. Modder phoenixsoul13 explains: “I’ve always found it frustrating that being friendly in ME3 tends to lead to fending off romantic interest from people you just want to be friends with, unless you race to lock in your love interest before spending quality time with anyone else. The former’s annoying and the latter’s a rather immersion-breaking solution (not to mention not a solution for people who don’t want to romance anyone).

“This mod moves dialogue options that indicate romantic/flirty interest (in the code, at the very least) to the middle right of the dialogue wheel, while retaining a friendly non-flirt version on the upper right, so you have a choice between friendly, romantic, and aggressive/no-fun/renegade options.”

Effectively, because many of the crew are always trying to get with Shepherd, romances tend to be more opt-out than opt-in. Now, avoiding awkwardly animated makeout scenes is easier than ever.

To its credit, Mass Effect has always aimed to give a great deal of freedom to the player. You can choose your character’s appearance and moral compass, who you recruit to your team, who will live and die, and who you can fall in love with. Most of these choices are carried over between sequels.

But your options were always much more limited than they at first appeared, especially by modern standards (Mass Effect, for the record, came out in 2007). You can only romance a handful of characters, none of whom can be same-sex (in the first two games). Your morality options come down to either goody-two-shoes or cartoonishly unhinged. I won’t even get into the binary ending decision in Mass Effect 3.

For the time, the amount of freedom and choices that Mass Effect allowed was novel, but creating a universe of limitless possibilities was always going to be overly ambitious. Mods like this and More Gay Romances help fill the gaps and allow players to chart their own destiny—PC players, at least. With the Optional Flirting Mod, you can finally spend your time in space getting down to business (no, not that business).