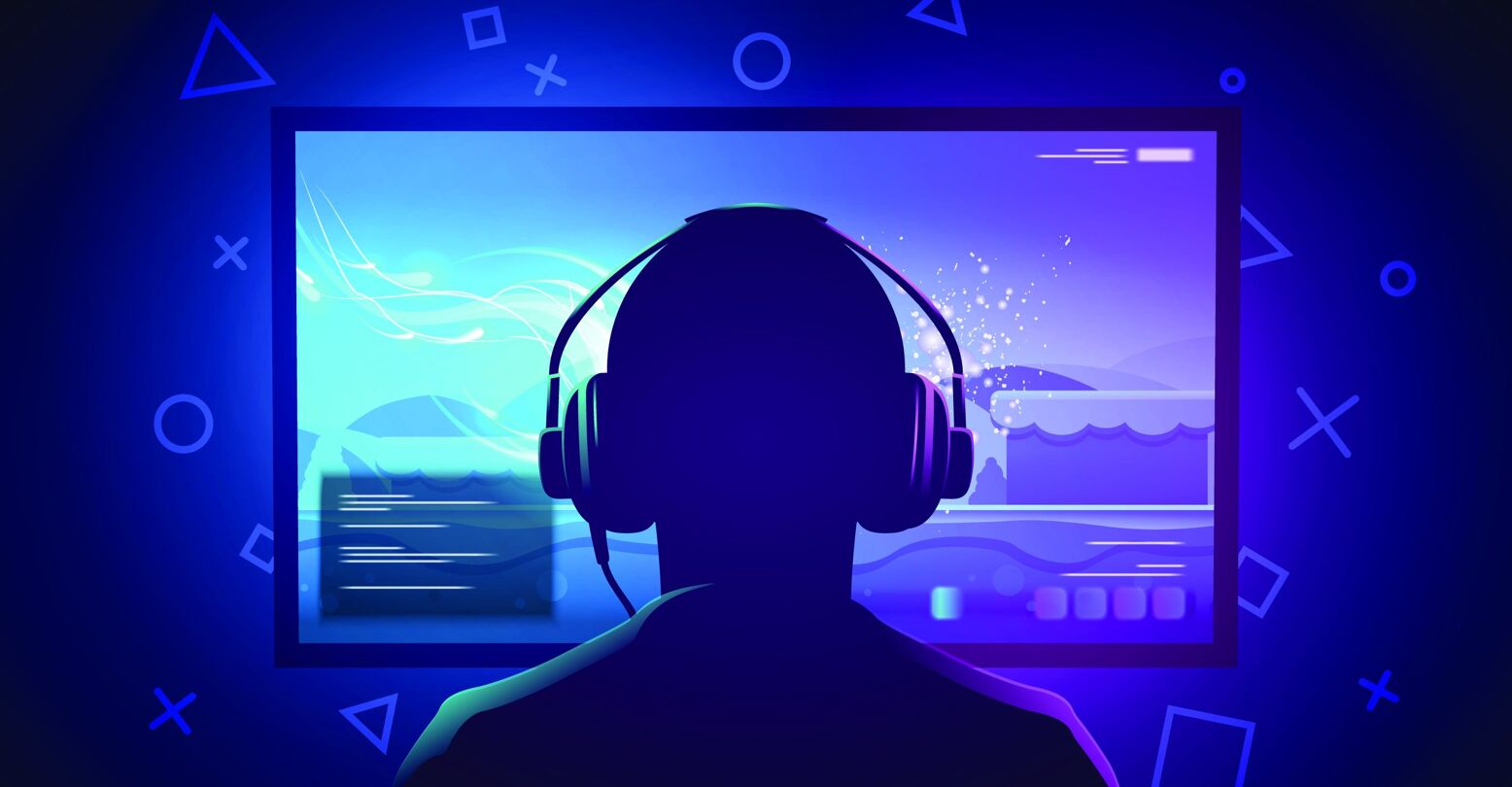 Netflix is planning to add video games to their lineup of streaming content, according to Bloomberg. Mike Verdu, formerly of Electronic Arts and Facebook, will join Netflix as the vice president of game development, reporting to chief operating officer Greg Peters. Prior to this, Verdu was in charge of gaming content for the Oculus VR headset, and he was the senior vice president of EA mobile, working on the Sims and Star Wars series.

There are reportedly no plans to increase subscription pricing when video games arrive on the platform. Instead, the move could allow the company to create tie-ins with exclusive series and expand their content offering compared to rival streaming services.

Netflix has experimented with interactive stories before with Black Mirror’s “Bandersnatch,” in which viewers could make choices that would affect the course of the story. Some Netflix original titles, like Stranger Things, have already been licensed as video games. And, of course, series like Castlevania, The Witcher, and the upcoming The Last of Us all started out as video game properties.

With that said, the nature of the games that will be available for streaming is still unclear. Google notably made a foray in late 2019 into cloud gaming with Google Stadia, and its lineup included popular AAA games (with the purchase of the Chromecast Ultra hardware accessory). Though the service advertised 60FPS and 4K streaming, many reviewers reported dips in quality due to inconsistent wifi.

Netflix, which has a much broader subscriber base, would be limited in the kind of bandwidth capabilities it can expect the average user to have. At the same time, Netflix CEO Reed Hastings has indicated games like Fortnite as their biggest competitor for their audience’s time. This would suggest that they’d eventually want to offer games that could act as a viable alternative.

Netflix has reportedly been building out its own in-house game development team for months, including advertising for a product director position focused on interactivity. Other streaming platforms have attempted unsuccessfully to develop their own games. Last year, Amazon’s Relentless Studios launched Crucible, an Overwatch-like multiplayer shooter. The game received largely negative reviews, and it was discontinued within six months. Earlier this year, Google shut down its internal development studios for Stadia, finding exclusive titles no longer in line with their business goals.

We’ll have to wait and see if Netflix can succeed where its competitors have failed. The gaming lineup is planned to be incorporated at some point within the next year.