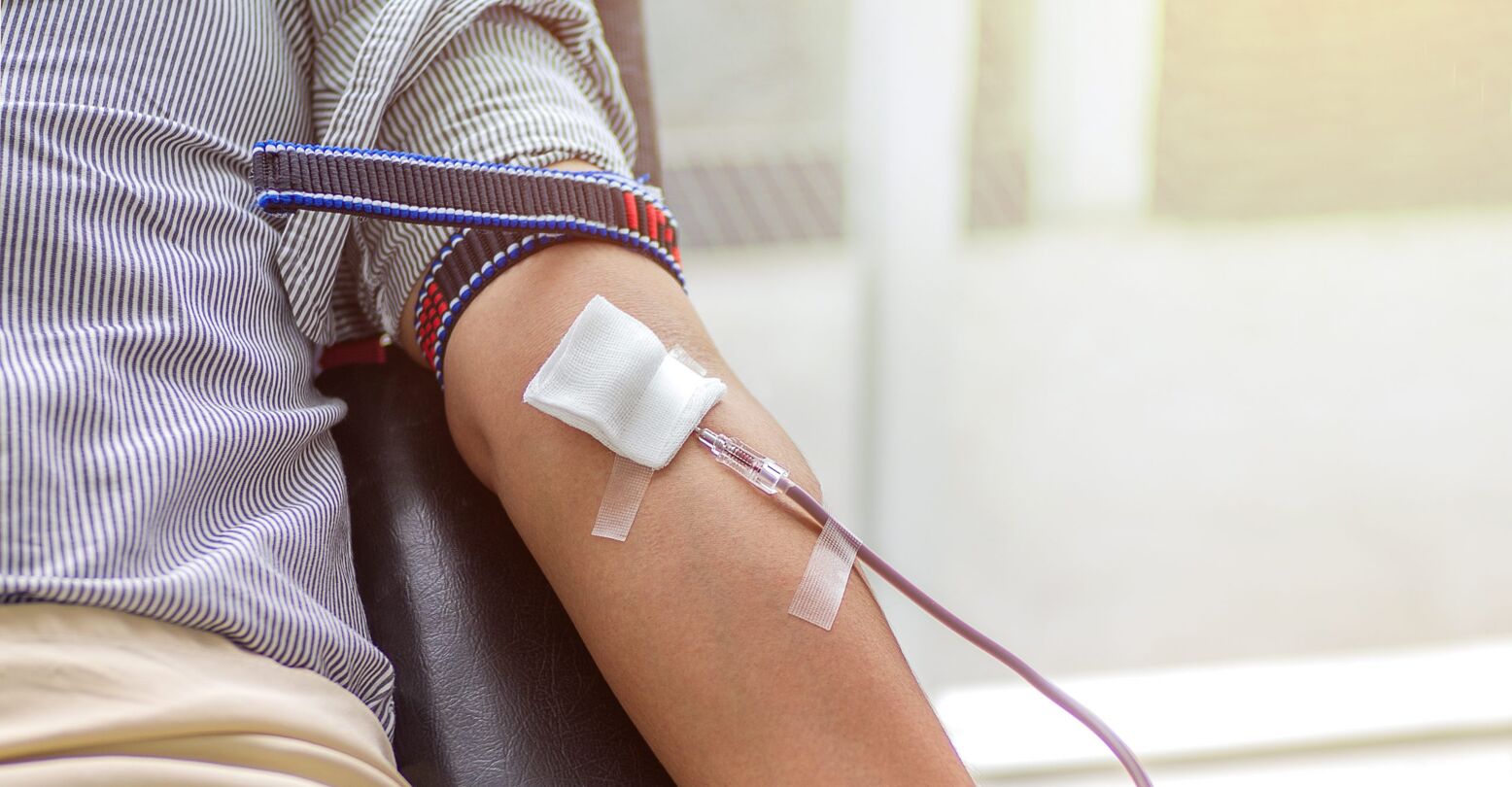 Starting today, June 14th, gay and bisexual men in England, Scotland, and Wales are eligible to donate blood for the first time in years. Provided they’ve been in a monogamous relationship for three months, that is.

Gay and bisexual men in France will also be eligible to donate starting in 2022.

Caveats notwithstanding, the change is an auspicious one. In the states, the FDA placed a lifetime ban on donations from gay men in 1983, a decision resulting in large part from AIDS panic. Though the ban was lifted in 2015, and again last year in the wake of COVID, gay men and sex workers are still only eligible to donate if they’ve been abstinent or in a monogamous partnership for the past three months, down from the 12-month period required in the 2015 ban revision. Now, it looks like the UK and Europe are catching up.

In the UK, the movement to lift the restrictions has been a tireless effort. Speaking to Pink News, Ethan Spibey, founder of FreedomToDonate, explained that: “The work of the FAIR steering group shows that simply being a man who has sex with men is not a good enough reason to exclude someone from donating blood. For me, this process started after I vowed to repay the donor who saved my grandfather’s life but was prohibited from donating due to my sexuality.”

Spibey is finally going to be able to pay it forward, thanks to the lifted restrictions.

“But this is more than just about a fairer and more inclusive system, it’s about those who rely on blood, and giving blood literally saves lives. I can’t wait to finally repay that first pint.”

The NHS Blood and Transplant Division (NHSBT) also released a helpful video explaining who is eligible and how to donate. The video also notes that everyone will be asked “the same gender-neutral questions” for their screening.