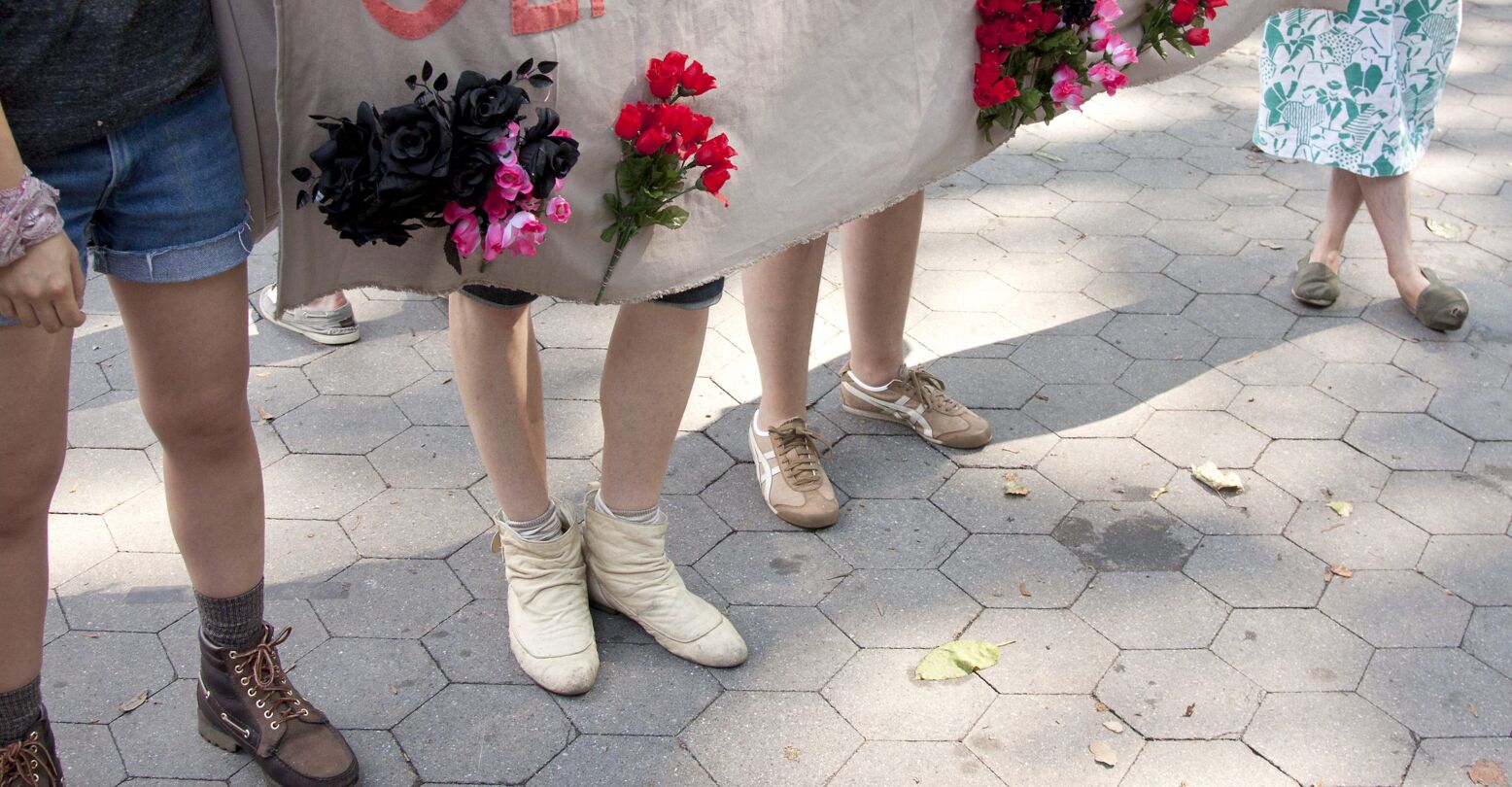 Trans-masculine folks in the UK are left in limbo after the NHS quietly put a hold on penis-constructing surgery this April.

The series of operations, known as phalloplasty or bottom surgery, constructs a penis over the course of several years, a long timeframe exacerbated by ever-growing waitlists. Considered an “elective surgery” — a planned-for surgery as opposed to an emergency surgery — phalloplasties in the UK were halted due to the pandemic. But as other elective surgeries returned this April, phalloplasties remained on pause.

The problem goes back to a contract between the NHS and St Peter’s Andrology, a London clinic that’s been the sole provider of phalloplasty in the UK since 2014. Though it received a €32.9 million contract from the NHS that should have kept phalloplasties going through 2027, the clinic wasn’t able to secure a hospital to carry out the operations. Thus, after months of zero communication, both St Peter’s and the NHS confirmed in May that phalloplasties were off the table until further notice.

While the NHS works to retender the contract and get the surgeries back in action, those in need of phalloplasty for gender confirmation are left adrift. Some haven’t been able to start the process at all. Some have undergone one or two surgeries and are stuck in the middle. Some need essential repairs to their erectile implants. All are being failed by the NHS.

Meanwhile, in America, there’s finally some positive news for transgender rights. On Saturday, the US Department of Veterans Affairs announced it will offer gender confirmation surgery for transgender veterans under its healthcare coverage. Previously, only hormone therapy and mental health services were covered — now, surgeries (including phalloplasties) are covered as well.

Transgender rights still have a long way to go in America, but this is a welcome change. Hopefully, the NHS will follow suit and get its phalloplasty coverage back up to snuff. Until then, our hearts go out to all the trans-masculine people in the UK suffering without the gender-affirming services they deserve.