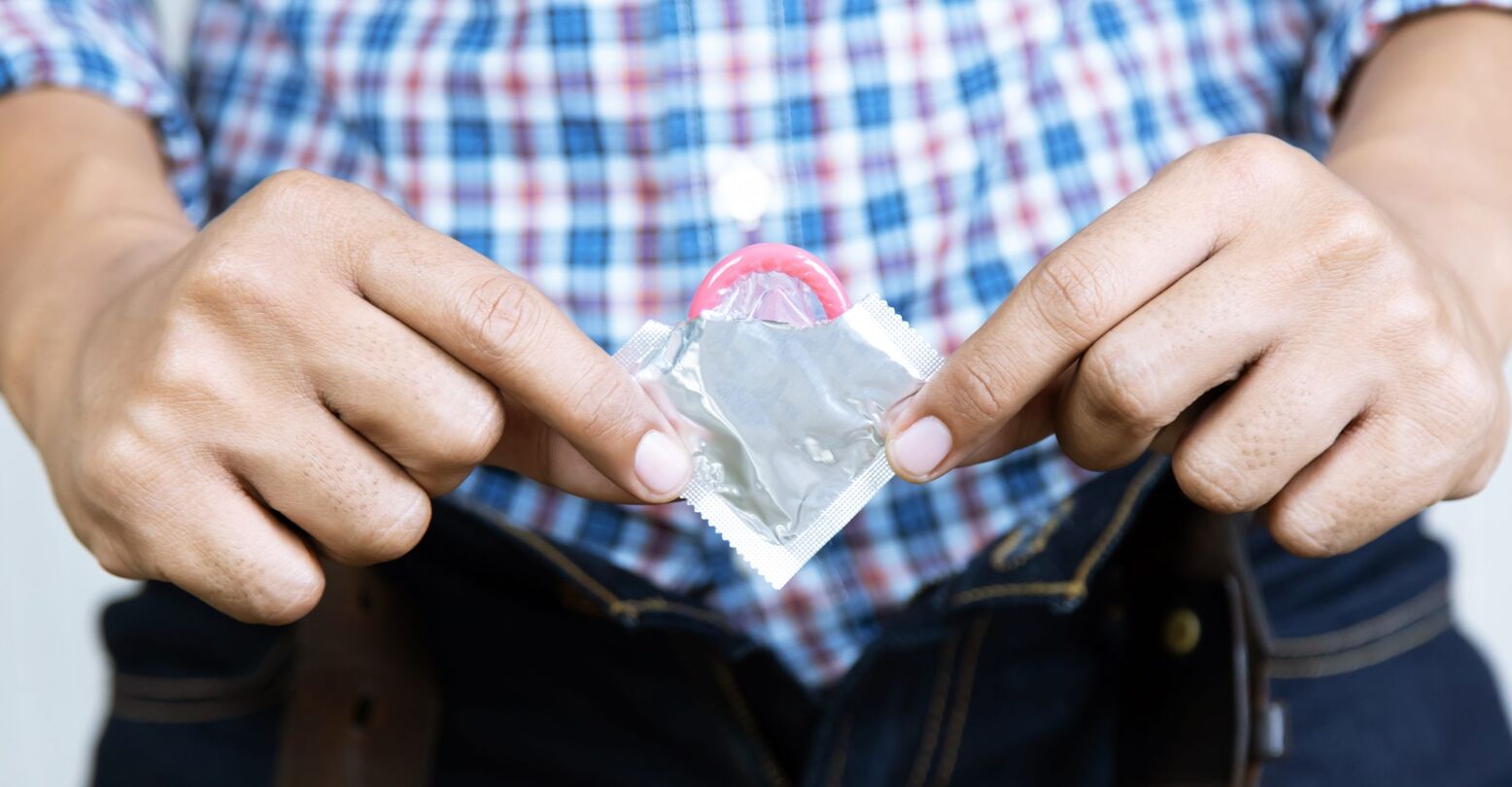 If you’ve watched the instant classic series “I May Destroy You” by Queen Michaela Coel, you know exactly what “stealthing” is, even if you don’t know it by name.

In the show, Coel’s character Arabella is recovering from a rape she only remembers in pieces. In the process of coming to terms with what happened to her, she starts dating a fellow writer, someone who she’s been set up with by her publishing company to help her finish her book. But once they start dating, Arabella notices something odd. Her new boyfriend Zain seems to slip on a condom during sex only to secretly remove it sometime during the act, claiming that it “fell off” inside.

Arabella immediately calls bullshit on this. She listens to a podcast where women describe how common the experience of “stealthing” really is. The podcast hosts—and Arabella—understand that this is a form of rape, and this leads Arabella to publically expose Zain as a rapist at a packed literary conference.

Today, folks like Arabella can expect actual legal recourse for the action of stealthing. At least, in California. This week, the California State Legislature approved a measure to make the act of secret condom removal illegal. It’s the first measure of this kind, and Gavin Newsom has until October 10 to sign it into law. California Assemblywoman Cristina Garcia explained in an interview that the measure: “would also make it clear that this is not just amoral, but also illegal.”

This doesn’t mean, of course, that the legal system will give rape survivors an easy time of it. It’s still a difficult thing to “prove” in a world that always puts the burden of proof on women and victims rather than perpetrators. However, it is an important measure that will hopefully serve to free women from the notion that coercive sex, or consensual sex where a condom is secretly removed, is firmly illegal and should be considered as rape. A 2019 study showed that 12% of women have experienced “stealthing”  while dating men.

There’s no word on whether or not this measure will become a national imperative, but similar bills have already been introduced in New York and Wisconsin.