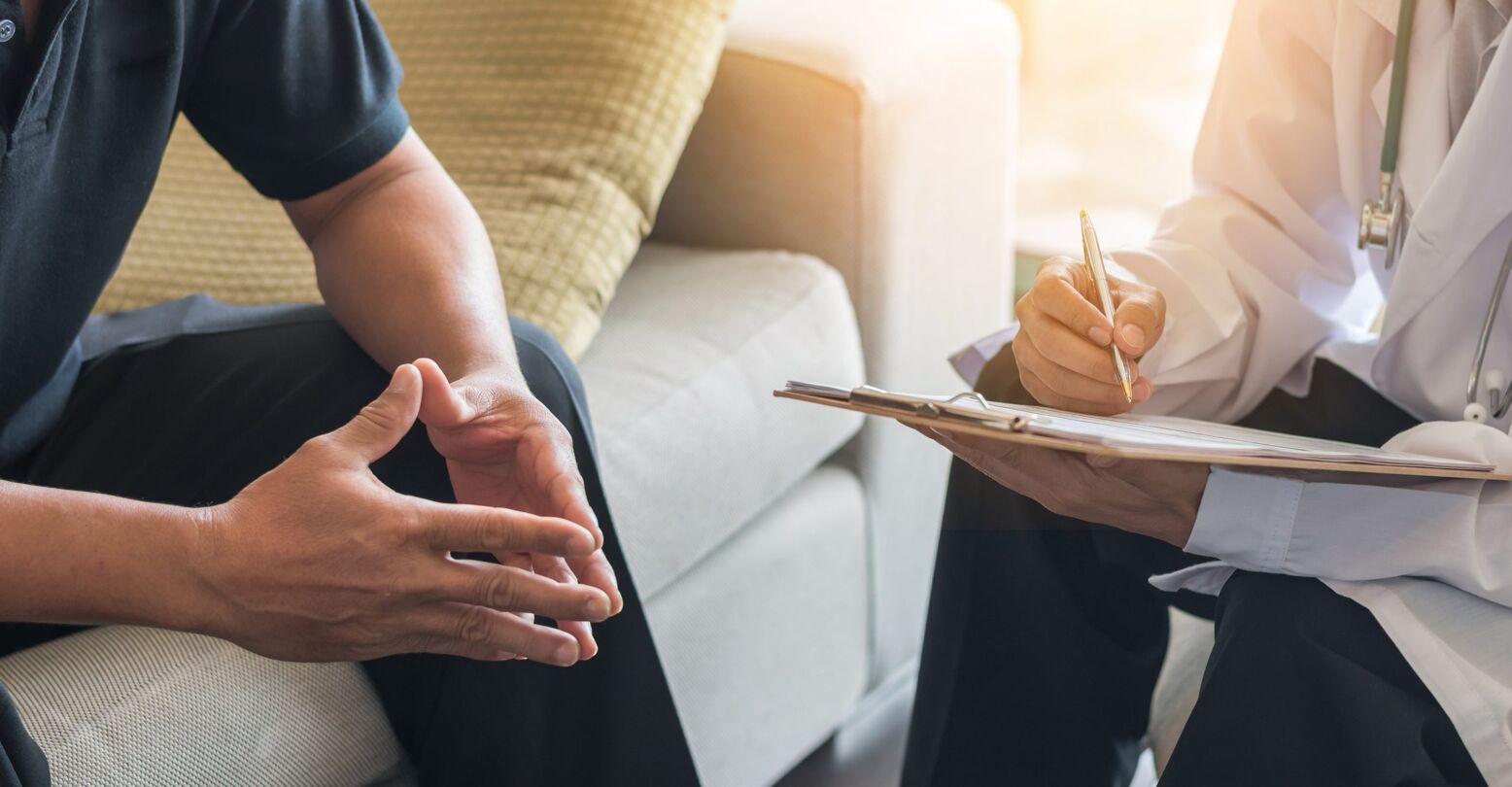 A medical practice out of Northwestern Medicine in Chicago, Gay and Bisexual Men’s Urology Program, is looking to revolutionize healthcare for queer men by focusing on their emotional health along with the physical. While that might not sound like a particularly revolutionary idea, consideration for gay and bisexual identities is sorely lacking in the medical field. Discussion of sexuality is largely restricted to STD treatment, and the medical establishment routinely fails to consider how other aspects of health might affect gay and bisexual men in unique ways.

The program’s director Dr. Channa Amarasekera explains to The New York Times, “Historically, the medical system has sort of operated in a don’t-ask-don’t-tell environment, and that’s been problematic. Fortunately, that’s changing. Patients are increasingly open about who they are.”

This rift between doctors and queer patients has been exacerbated by the legacy HIV/AIDS. Throughout the height of the epidemic, many gay and bisexual men experienced unequipped or indifferent doctors, leaving them with serious reservations about the healthcare system.

Of particular concern these days is prostate cancer—the queer men who lived through the onset of the HIV/AIDS are now entering the age range to be at risk. A common treatment for this type of cancer is to remove the prostate entirely, and too often doctors will not adequately counsel their gay and bisexual patients on the effect this will have on their sex lives. While mention of erectile dysfunction, loss of sex drive, and ejaculate is typical, many doctors do not recognize the role of the prostate as a sexual organ for gay and bisexual men.

As Dr. Amarasekera puts it: “When you don’t ask the right questions or counsel patients about the potential impacts of treatment relevant to them, you are essentially not allowing them to make an informed decision.”

One patient who went through prostate removal at another clinic recalls how the urologist simply told him to “go forward and enjoy your life” without any considerations for how the treatment might have affected him mentally. Another describes how the only information he was given was a pamphlet addressed to the women whose husbands are going through prostate cancer. Meanwhile, a patient who received treatment through the Gay and Bisexual Men’s Urology Program reported that Dr. Amarasekera “considered my whole person, and my whole personhood encompassed my being gay.”

Dr. Edward Schaeffer, the co-creator of the program, is dedicated to spreading the practice to other hospitals. “One of my asks of Dr. Amarasekera,” he said, “is to focus on building the blueprint, to have it duplicated across the country.”

Beyond this, the program has taken on a much more ambitious task: mending the mistrust between gay/bisexual men and the medical establishment. Dr. Simon Rosser, a professor at the University of Minnesota, explains: “We need specialists to ask about sexual orientation and to talk to gay men about the effects of treatment. And we need to tell every gay patient that it’s important to come out to your specialist. Your future sex life depends on it.”