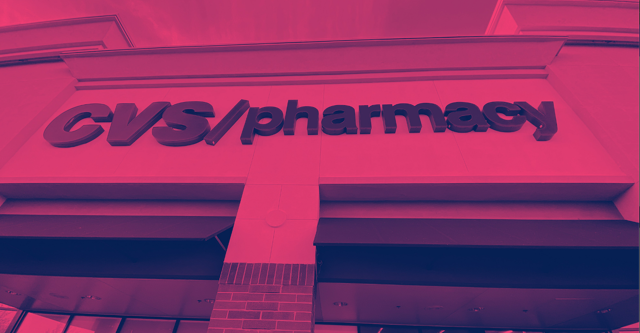 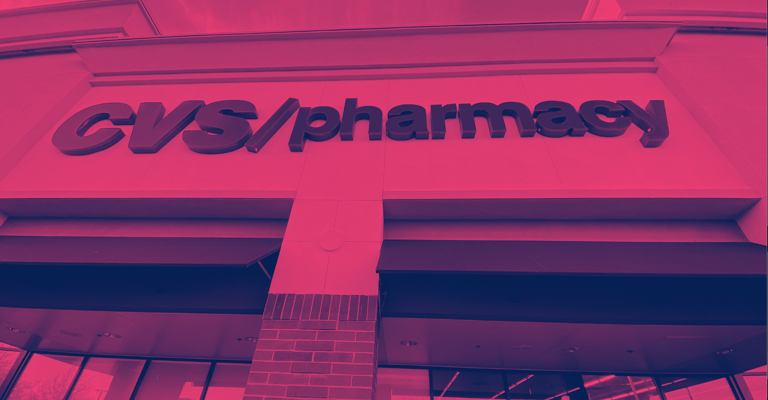 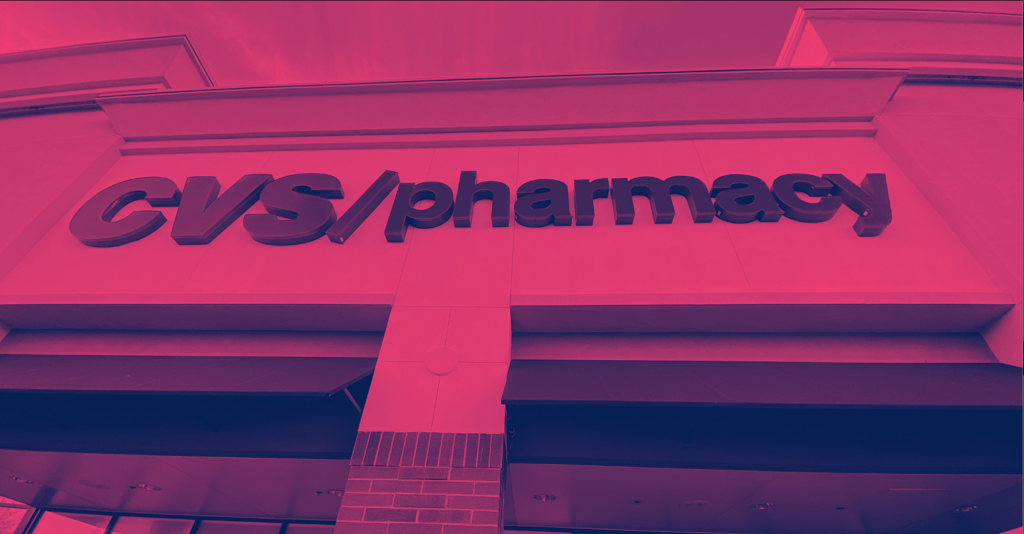 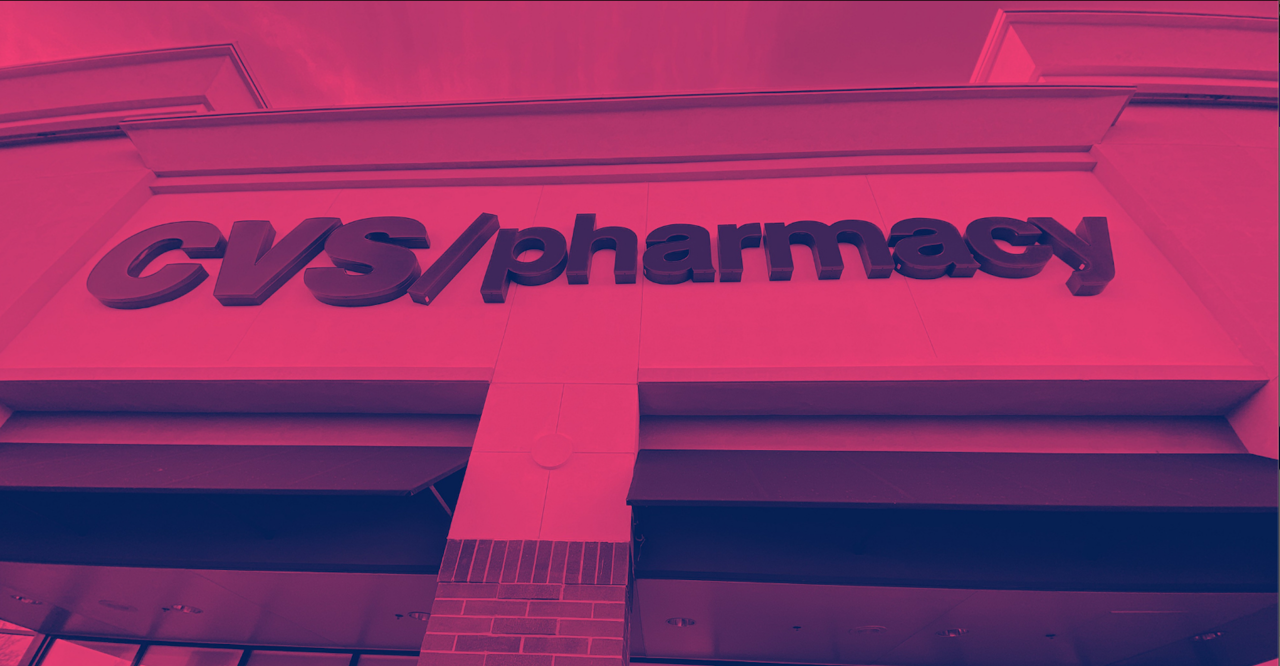 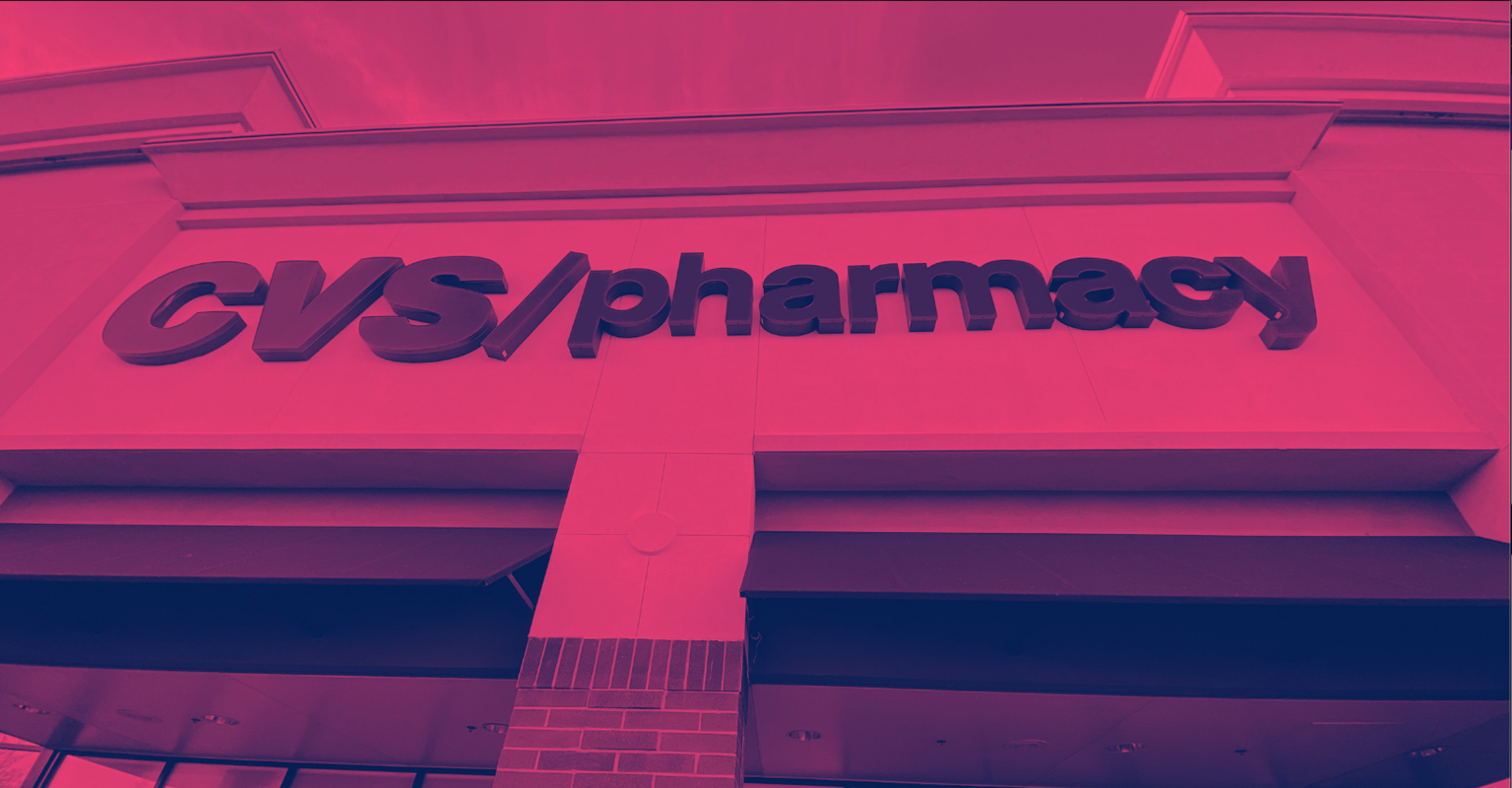 On Monday, B., a trans teenager in Norman, Oklahoma, needed to get his T prescription. Usually, he would go to the 12th street CVS. Because of a mix-up, his prescription got called into the wrong location—the CVS on the intersection of Flood and Main St., near the high school.

B. went in to pick up his prescription with a group of friends—trans boys who, like B., had recently graduated high school and were now living together. While they waited, one of the CVS pharmacists turned to his co-worker and said, within earshot of B., and his friends, “just look at it. It’s begging to be assaulted.”

Hey @cvspharmacy do you condone your employees calling young trans boys “ it” and threatening to physically assault them?

Two-spirit trans activist Samantha Grace learned about the story from the boy’s mother Jessica, who told it to me.

B.’s family has lived and worked in Norman for decades. And while his mother describes the town as a “liberal bubble” because of its proximity to the University of Oklahoma, she explains that the town also has a local hate group to contend with. “We’re fighting,” Jessica says, “to keep our liberals on the council at this point.”

B. wasn’t alone in facing transphobic mistreatment from CVS employees. On Grace’s tweet thread, other trans folks started chiming in on the abuse they’ve suffered in CVS locations across the globe.

Not surprised but very sad. I was beaten up in a UK pharmacy chain last year by their security

The Corporation claims to be our grind and has donated to LGBTQ+ Organizations. The local People at CVS wouldn’t fill my Delestrogen. Same with Walgreens right across the street. Two other Walgreens have filled it for me. The 2nd one I didn’t backdown. Nicely

B.’s mother Jessica wasted no time in speaking to the manager about her son’s mistreatment. But while the manager was apologetic, they couldn’t identify a comprehensive store policy regarding trans patrons.

This isn’t exactly surprising: CVS has had something of a mixed history in the past regarding trans issues. In 2018, Arizona woman Hilde Hall made headlines when she outed CVS for refusing to fill her hormone prescription. In 2020, CVS announced that it would oppose a rule that threatened to reduce health care protections for trans people.

At the time, Karen S. Lynch, the Executive Vice President of CVS Health, stated: “We are proud of our long-standing commitment to eliminating discrimination in health care and health care coverage, including our commitment to support the lesbian, gay, bisexual, and transgender communities.”

But is it actually true?

Last year, the company announced it would stop asking trans people to identify their assigned sex-at-birth on paperwork, a move that felt like a victory at the time.

This kind of stuff keeps me hopeful. CVS asked for sex at birth on vaccine registration. Trans people pushed back, medical professionals confirmed that it wasn’t necessary or helpful, CVS listened, the question is gone. A small but meaningful victory. https://t.co/fgbhQEhWmY

Fast-forward to now, and a follow-the-money campaign recently revealed that CVS has been putting money behind Arkansas’s recent slate of anti-trans bills, along with corporate heavy-hitters like AT&T and Walmart.

It may simply be the case that CVS hasn’t made up its mind yet. The current political atmosphere–which often prides empty “rainbow capitalism” gestures over concrete change–has simply provided no financial incentive for widespread change on the corporate level. For CVS, the dignity and validity of trans life is still being taken on a case-by-case basis.

“That was not okay,” Jessica said of her son’s mistreatment. “That was a nasty thing to say. Aren’t we trying to get past that? 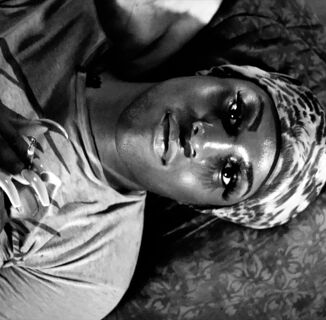