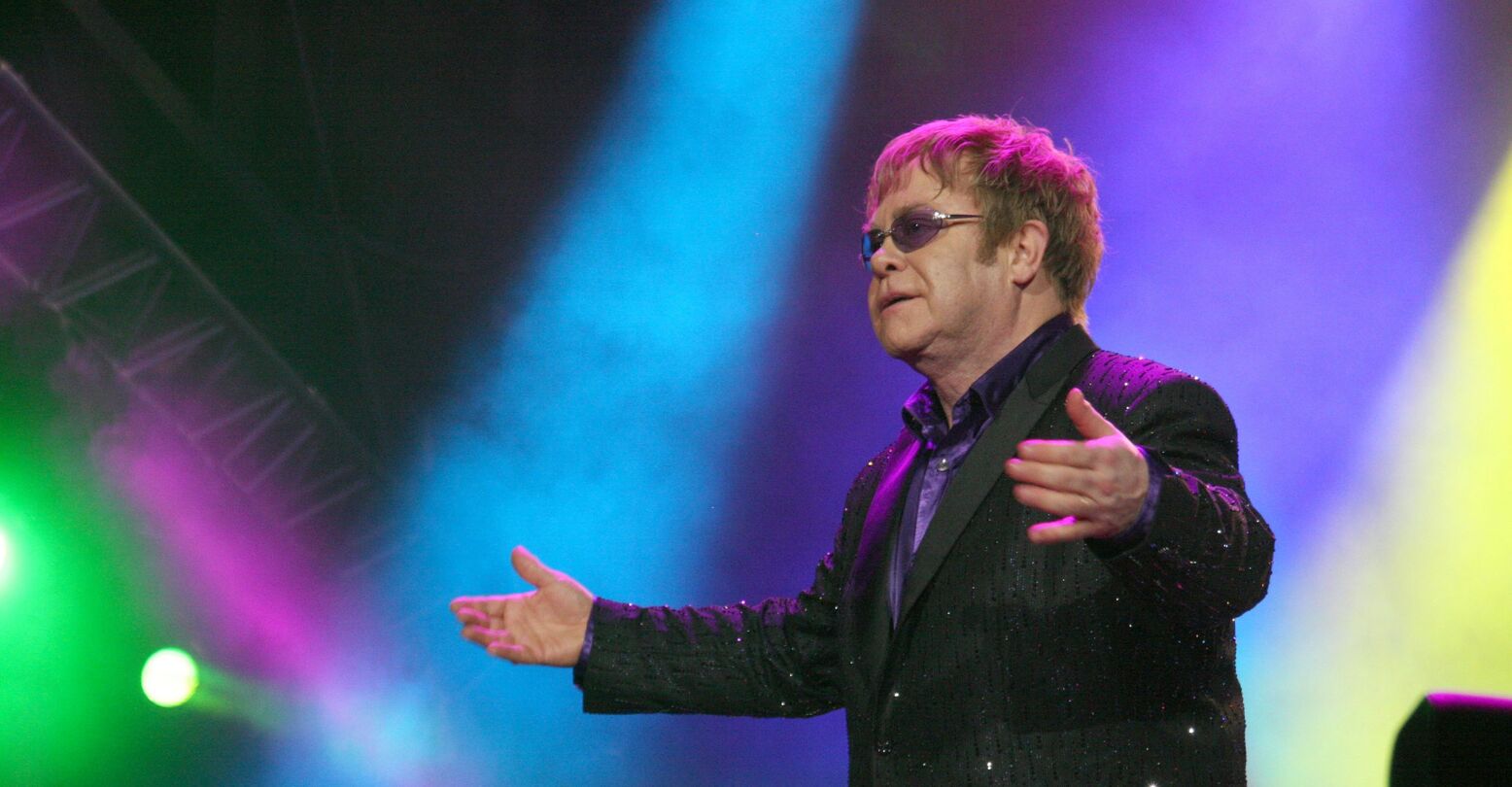 Elton John is leading the charge to help G7 countries—many of whose HIV/AIDS services have become inaccessible or shut down entirely—strengthen their response to the surge in risk in the wake of the COVID-19 pandemic.

In an open letter published this morning, John, Charlize Theron, Annie Lennox, and a host of world leaders and activists made a plea to British Prime Minister Boris Johnson to advocate for stronger preventative measures across G7 countries.

“The Covid-19 crisis has shut down HIV prevention and treatment services, in many countries literally overnight,” the letter explains. “It has cut off millions of girls from school, and driven up poverty, gender-based violence, and human rights violations. All of these factors increase people’s risks of acquiring HIV or of developing AIDS.”

The letter goes on to note that the “steep increase” in teen and adolescent pregnancy during the pandemic means that a surge in HIV infections can’t be far behind. “The Global Fund for AIDS, TB and Malaria has warned that HIV service delivery has been massively disrupted with HIV testing falling by 41% across 502 health facilities in Africa and Asia,” the letter states.

While noting that the COVID-19 pandemic is obviously still the first thing on the world health agenda, the letter notes that “HIV – another infectious disease pandemic – is no different, which is why action to tackle HIV must be on the agenda.”

This is far from the first time Elton John has been vocal on the subject of HIV testing and prevention. In 1992, the singer created his own advocacy organization, the Elton John AIDS Foundation. Just last year, the artist called attention to the ways in which racism, bigotry, and prejudice contribute to the rising rate of infection. In a piece published in the Atlantic last June, John explained that: “While Black Americans make up just 13 percent of the population, they represented 42 percent of new HIV diagnoses in 2018…In the American South—home to the fastest-growing rates of HIV infection in the U.S.— gay and bisexual Black men account for 60 percent of new diagnoses. Black trans women are more vulnerable still: As of last year, an estimated 44 percent of all Black trans women were living with HIV. Worst of all, Black people living with HIV/AIDS are seven times more likely than white people to die from the virus.”

This isn’t just an American problem. Recent UK budget cuts have directly impacted aid organizations like UNAIDS and UNFPA that provide prevention and testing services to citizens across the globe.

“We cannot let one pandemic crisis open up another,” the letter states. “We must end Covid-19, and AIDS, everywhere, together. The G7 must commit to increased investment in tackling long-standing, new and future pandemics together. The UK must drive ambitious G7 support for international progress as convenor and by example.”