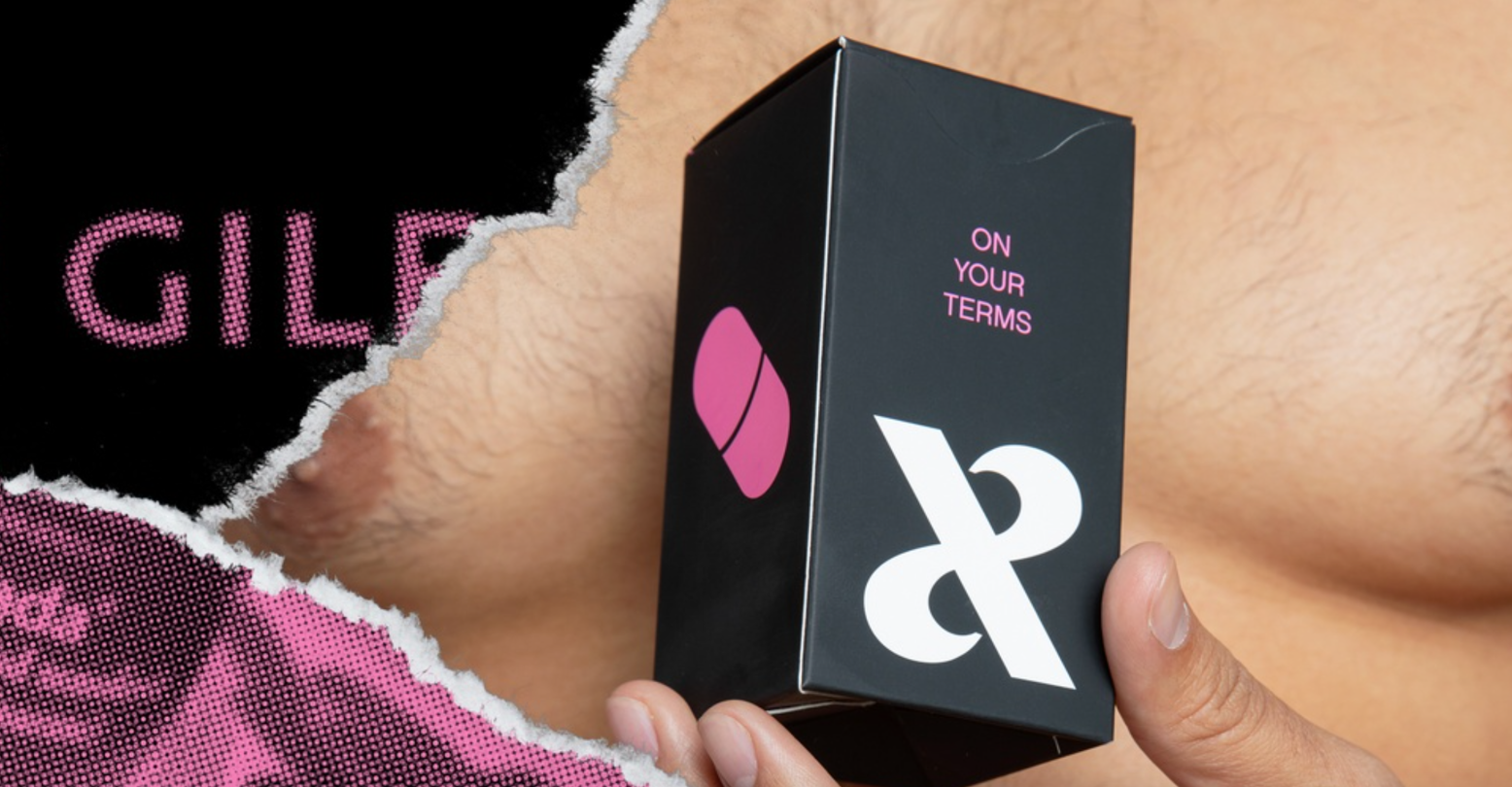 Folx, a subscription service for HRT and sexual health serving the trans and gender-nonconforming community, has started including the HIV prevention treatment PrEP amongst its offerings.

This is pretty big news in general: although PrEP has been on the market since 2012, the two market brands (Truvada and Descovy) have been owned by Gilead Sciences. These limited offerings have led to high out-of-pocket prices and limits on access. You all remember the charming Martin Shkreli, who famously hiked up the price of the HIV medication Daraprim in 2015? That’s just a small sample of how pharmaceutical CEOs can inflate prices at the drop of a hat, especially if they’re the sole owner of a patent.

This April, however, Gilead’s patent on PrEP expired, allowing other companies to create their own generic version of the 99%-effective drug. Folx has stepped right in to create their own version of the medication, which means that access to PrEP no longer has to be prohibitively expensive. Folx is starting their PrEP subscription at $90 a month, which is a huge improvement from the often exorbitant monthly price that set users back by up to $2000 per month previously.

After years of waiting, I’m about to start my HRT 🙏🥺♥️@folxhealth pic.twitter.com/g5OYEFNtVq

Folx also has a community fund for HRT care, with grant cycles that open about every three months. While there’s no word yet about a PrEP community fund, Folx’s community-minded work certainly leaves the door open for that possibility.

“Many of us here at FOLX remember when there was no treatment or prevention for HIV. Our community has buried far too many friends, lovers and colleagues,” said A.G. Breitenstein (she/they), Founder and CEO of FOLX Health, in a statement. “We’re proud to pioneer a new way for queer and trans folks to get the healthcare they need by building a system that makes PrEP easily accessible without the barriers or stigma.”

Folx is currently available in 32 states across the nation.