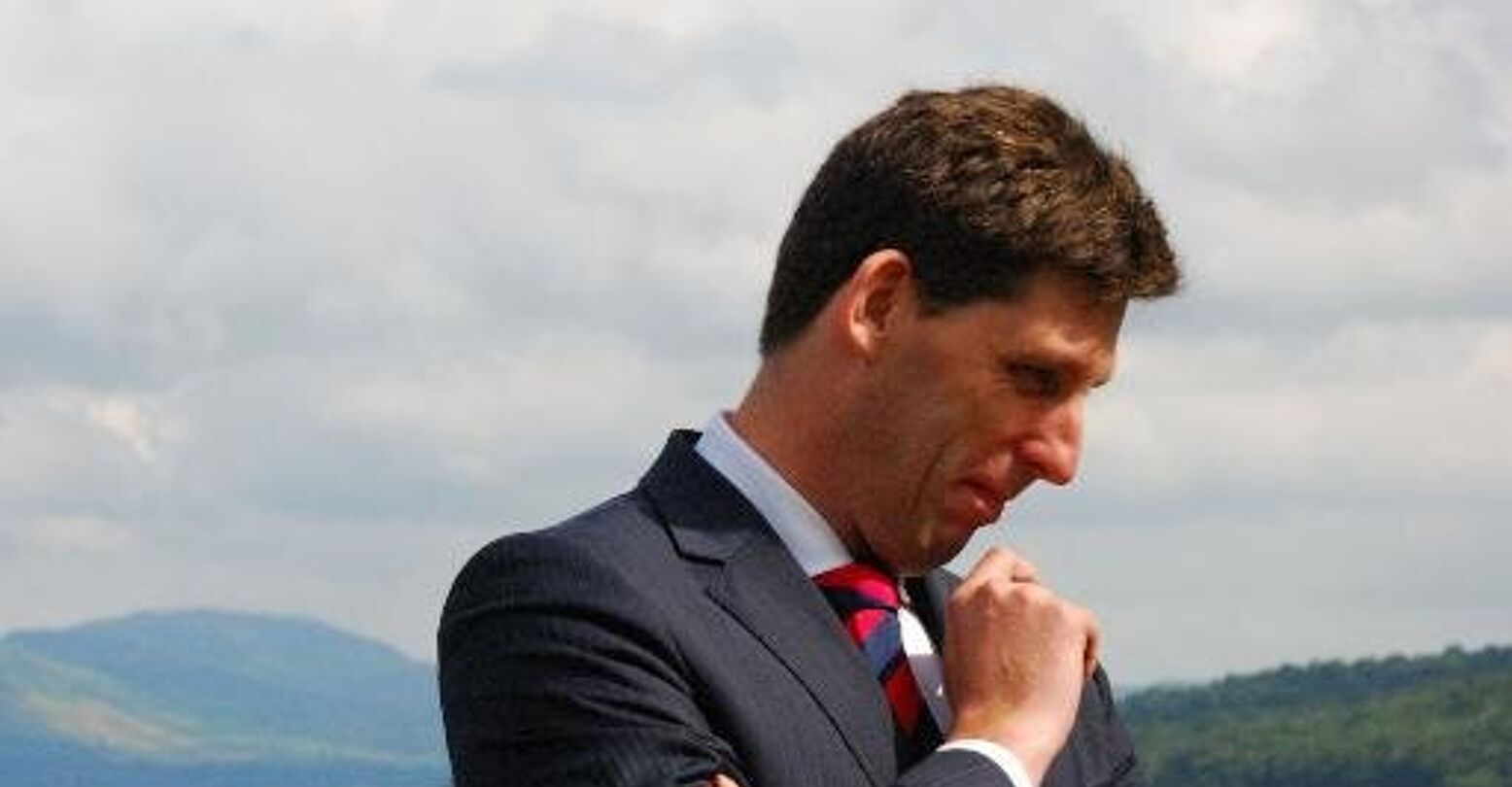 Ian Duncan, the deputy speaker of the House of Lords and former minister for climate change, recently spoke out about his trans brother’s death to ovarian cancer. In an interview with i, he called for change in the medical community to address the often neglected health risks faced by the transgender community.

Duncan remembers his brother Sean as having always stood out. When they were growing up in a small village in Perthshire in the 1970s, Sean was known for his energy, compassion, and persistent helpfulness—in addition to being a “tomboy.” Duncan recalls that when he came out as gay to Sean, his brother was immediately supportive: “He said, ‘You can use my bed and I’ll go and stay somewhere else’…Quite a character. We were in a gay bar—he had taken me there.”

Sean transitioned in the 1990s, and moved to Virginia to live with his partner, a nurse. In doing so, he had left the UK before he could have his ovaries and uterus removed. Despite this, it was a period of happiness and security in Sean’s life. Says Duncan, “He was very nearly getting the whole package together. And then it was blown apart by a legacy of his former self.”

Because Sean’s immigration status had not yet been approved, he could not work or afford healthcare under the American system. And tragically, ovarian cancer is best treated when caught early.

Sean called Duncan in 2007 to inform him of his diagnosis. “I remember thinking, ‘That must be very difficult to deal with because of who you are,’” says Duncan.

In the first wave of surgeries and chemotherapy treatments, the cancer went into remission. But just as Sean’s physical health was improving, his relationships suffered. His marriage ended, and he returned to the UK. He and Duncan’s family later had a falling-out over an unrelated issue which Duncan did not want to discuss with i, only to say it was “trivial now, in hindsight.”

For several years, they were estranged, to the point that when the cancer returned, there was no time for a reconciliation. Duncan received a call from his cousin that Sean was already on his deathbed.

“It was very quick, within days of me knowing. It was shocking,” Duncan says. “A shock on lots of different levels. Shocking because you never think you’re going to lose a sibling – you think that they’re there forever.

“Also we had unfinished business, we’d not had the right level of communication. The things that should have been spoken of never were. Time slipped away.”

At 48 years old, Duncan has now reached the age his brother was when he died. He is demanding that the medical community become more inclusive of trans health. “Our healthcare system has a long way to go to help,” he says. A recent study in the UK unveiled the rampant discrimination gender-nonconforming people face in the healthcare system.

But until such systemic change happens, Duncan urges trans people to look after their own health as much as they can, educate themselves on their risks, and insist on regular screenings. “It’s about bringing together the right groups to work out how to improve health awareness,” he says, “how to recognize the importance of testing in the right way, irrespective of who you are.”