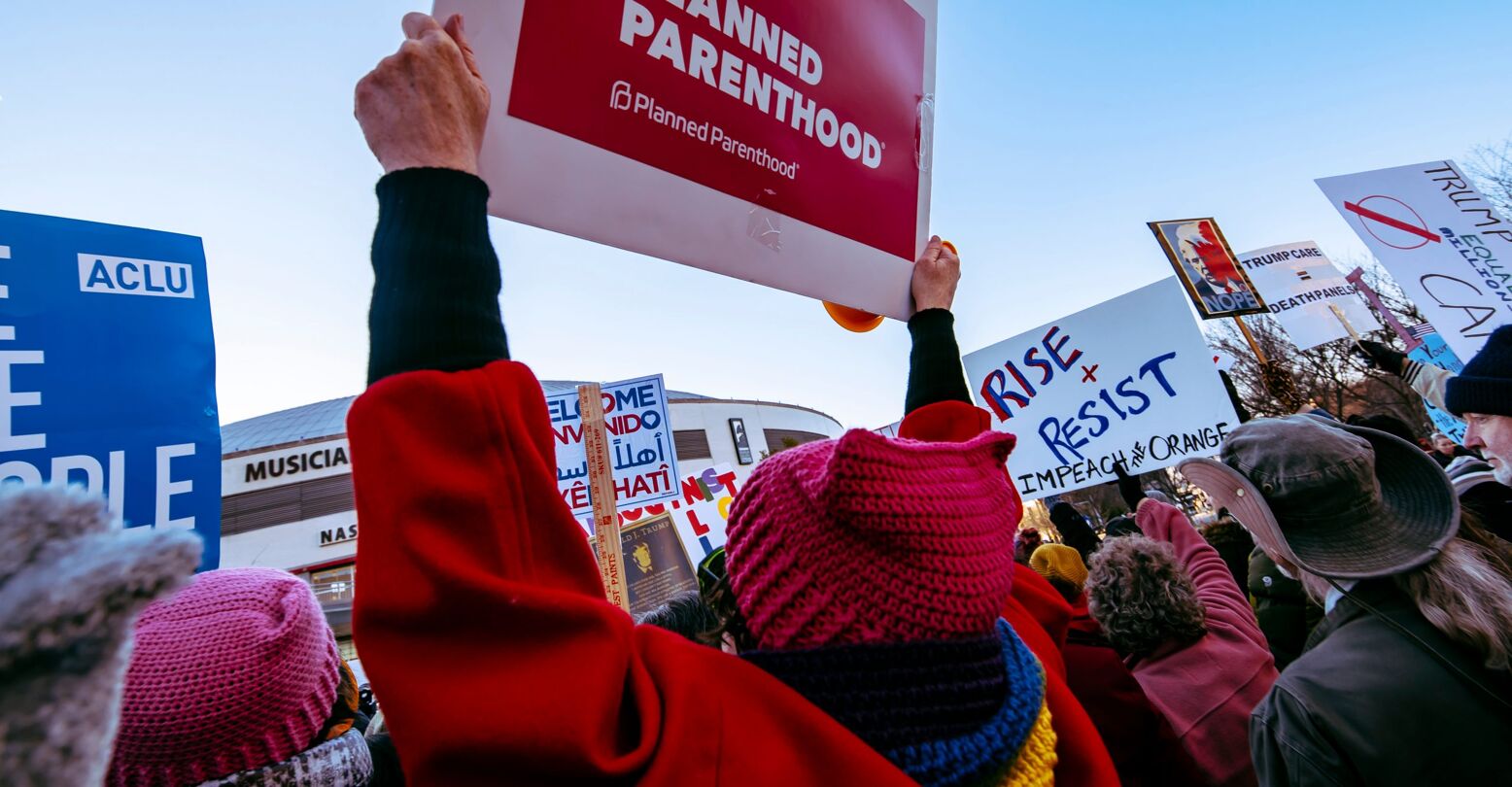 A New Year’s Eve fire that destroyed a Knoxville Planned Parenthood center has now been determined to be arson, according to the city’s fire department. The center was closed for renovations when the arsonist struck, leaving over 4,000 North Tennessee residents without access to basic care, abortion, and HRT treatment, among other basic services. A year previous to the arson incident, the same clinic was shot at, leaving its front door shattered. The two incidents are being pursued separately by the fire department.

Now that the clinic is closed, patients in the Knoxville area must travel two hours out of their way to receive comparable care.

The ONLY provider of hormone therapy in Eastern Tennessee for transgender people has been burned down. There are no other Planned Parenthoods/clinics 2 hours in all directions.

This is a tragedy for those seeking reproductive services as well as a large number of trans people. pic.twitter.com/PZx61nenVY

While the fires burned, twitter users cheered. Twitter refused to ban many of these users, allowing instead for hatred and bigotry to thrive and for arsons like this one to be actively encouraged: pic.twitter.com/0nexLypK1f

What’s more, conservatives are using this momentum to come after progressive authors and scientists who have spoken out in support of gender-nonconforming youth:

Transphobes have been showing up at these clinics with anti-abortion style signs. Ky Schevers has been covering their activities – they operate very much like anti-abortion protesters and are actively harassing doctors nationally.https://t.co/Ja6IQFxKRm

They’re calling it “the war on women,” because of course they are.

Here’s another recent tweet by Bilek implying that trans people aren’t human because we transition and challenge sex/gender norms and saying that there’s a war going on that will lead to casualties. She frequently talks about how there are no trans people or trans rights. pic.twitter.com/6vmwkB68iy

Thankfully, this Planned Parenthood location is still able to provide patients with HRT via telehealth:

For locals to the Knoxville Planned Parenthood fire, you can still access hormone therapy via Telehealth here:https://t.co/woSvMPClyv

Thread author @ErinInTheMorn has also created a helpful map of nearby resources in Knoxville and surrounding areas.