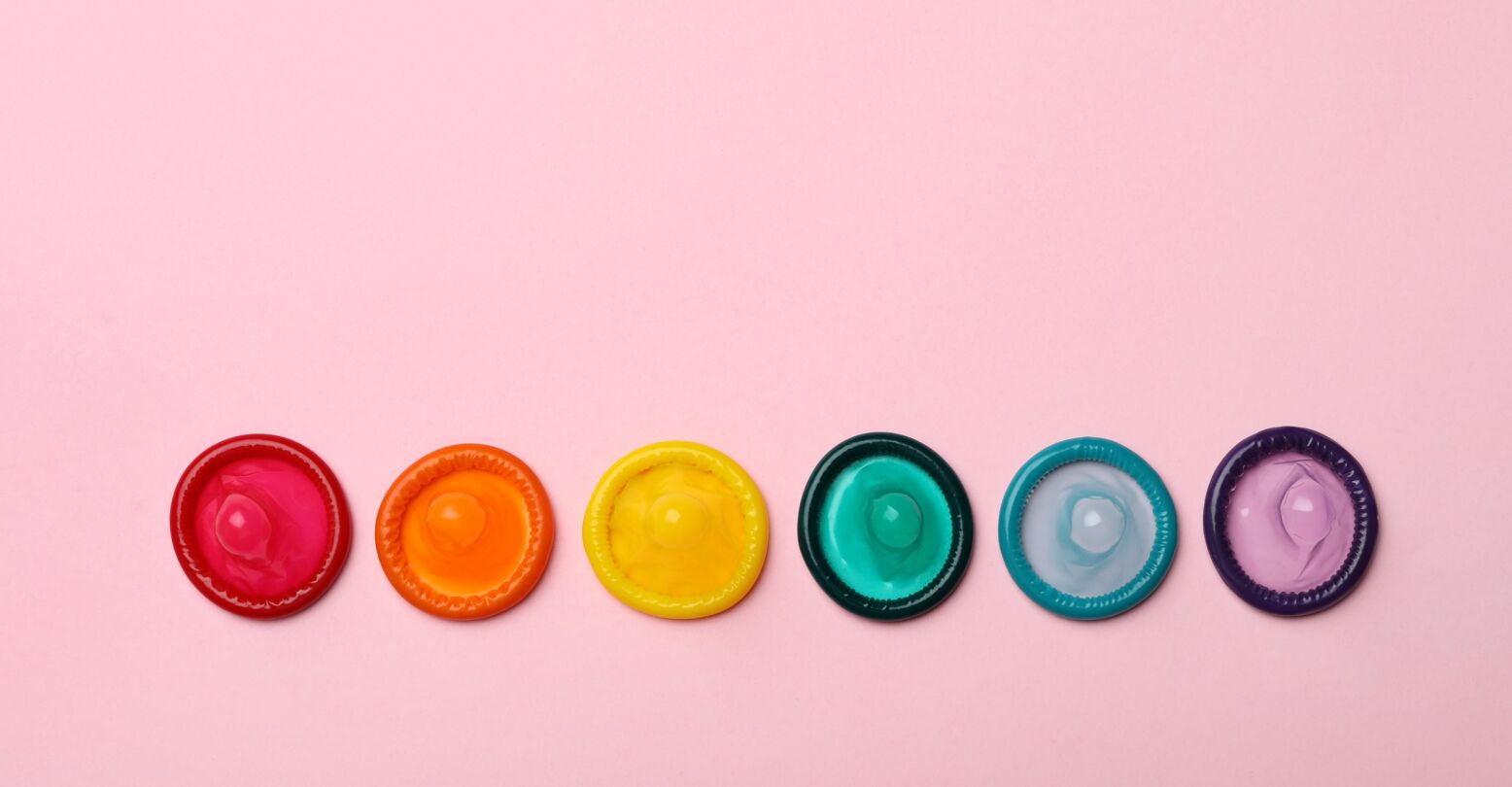 Manchester Pride has recently made a handful of announcements: most are hype for the musical lineup for MRC Pride Live; but one declaration in particular regarding the festival’s prolific condom rollout has some attendees thoroughly concerned about the sincerity of this August’s coming pride.

The two-day event, scheduled for August 28-29, boasts hosting performances from artists like Zara Larsson, Annie Mac, Gabrielle, Katy B, Drag Race UK Stars, and Eve. At the same time, Mark Fletcher, the chief executive of the clearly corporate-led weekend, was disheartened to announce the resignation of Manchester Pride’s free condoms and lubes supply due to a lack of finances:

“Sadly the COVID-19 pandemic has had a significant impact on Manchester Pride,” says the chief executive, “Not being able to deliver in-person events had a detrimental effect on our ability to generate income and raise funds in the way that we had planned.”

Although Fletcher claims the program is “absolutely vital,” the distribution of free condoms and lube has seemingly taken a back seat to booking and paying musical guests. The scheme, run by the LGBT+ Foundation, initially began by handing out condoms to gay and bisexual men at the peak of the HIV pandemic in the UK. Overall, The LGBT+ Foundation has given out more than 31 million safe sex packs across Manchester over the course of 27 years.

And yet, despite being the sole funder for the entirety of the program’s history, Manchester Pride claims it can no longer afford to support the LGBT+ Foundation. What Manchester Pride is actually doing is prioritizing and in that respect, the outcome then dictates paying for pop concerts is of a higher priority than funding a community sexual health initiative.

If pop shows are more important than condoms the next step of logic would dictate questioning what audience Manchester Pride is catering to. For some the LGBT+ community and especially closeted folks, getting a queer sex kit in a safe, inclusive and specifically queer environment like Manchester Pride is the most accessible and comfortable way to receive accurate sex education and protection.

With that being said, it appears as though Manchester Pride is more concerned with pulling in queer bodies and dollars with musical concerts instead of protecting them.

Paul Martin, chief executive of the LGBT+ Foundation, responds to the manner with humility and sincerity, “We’re sorry to see the partnership with Manchester Pride is ending. But we are grateful for their support over the last quarter of a century and look forward to many more years of working with Manchester Pride in support of LGBTQ+ people in Greater Manchester.” Within Martin’s mention of Manchester Pride’s historical support, we find the sobering reality that cancellation is not only dangerous, but an erasure of the program’s historically relevant mission to protect gay and bi men living with HIV.  We also find not much has changed for queer acceptance other than the profitability of the queer identity.

In the meantime, the LGBT+ Foundation has promised a sincere effort to ensure the free condom scheme “will continue in the future” and is on the lookout for any “ideas or offers of support” in regards to keeping the project alive.