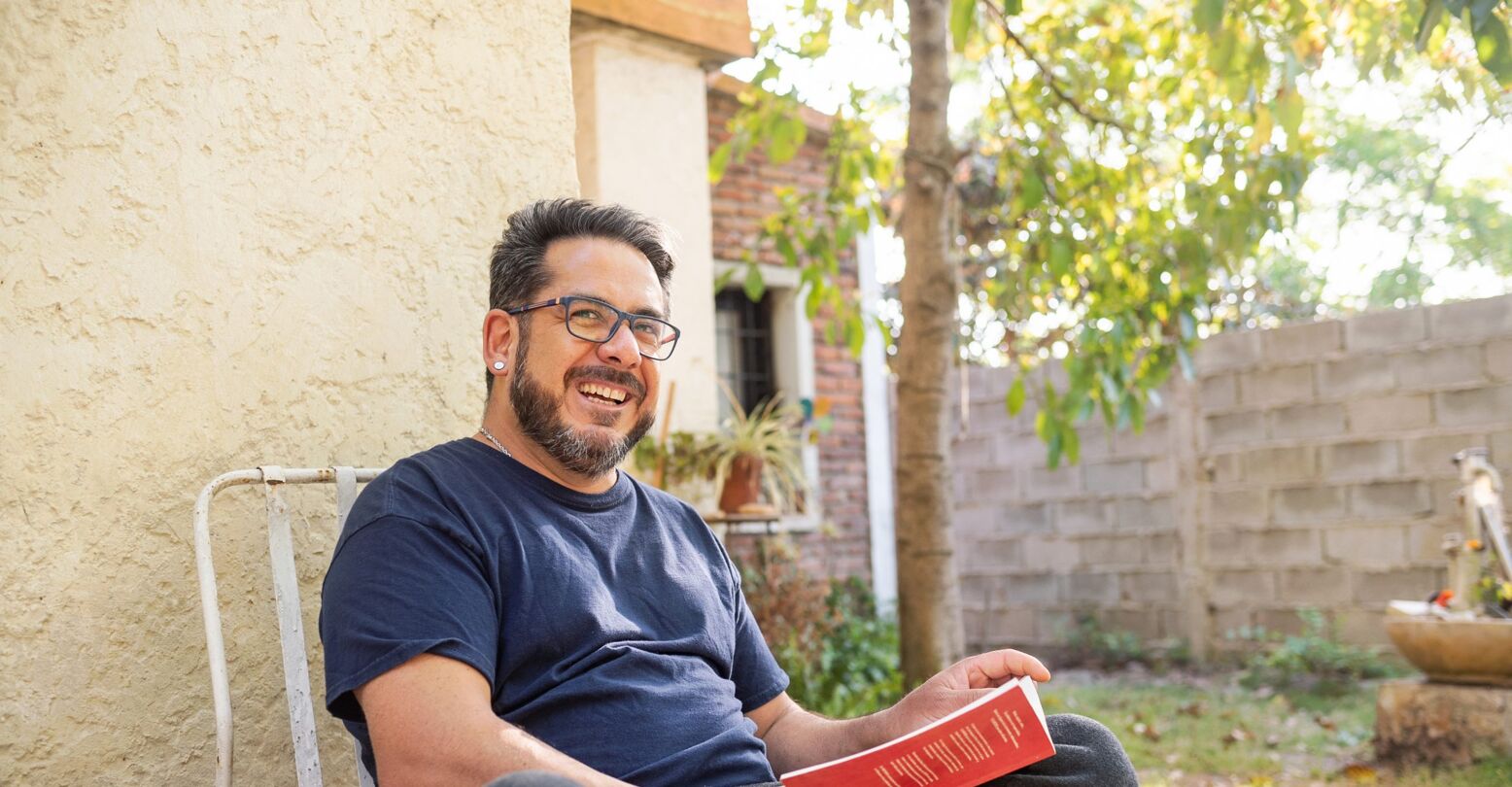 NLAAD was started in 2003 as a collaboration between the Latino Commission on AIDS and Hispanic Federation as “​​a national community mobilization and social marketing campaign that unites the Hispanic/Latino community in efforts to raise HIV awareness, promotion of HIV testing, prevention, and education,” reads the NLAAD website. The 2021 theme is, “It’s time to act. It’s time to end HIV.”

HIV’s impact on the Latinx community is staggering. In 2019, despite making up just 18.4% of the U.S. population, Latinx people accounted for 28.5% of all new HIV diagnoses and 22.8% of all people living with HIV. At the same time, 53% of Latinx people have never been tested for HIV. That’s why raising awareness through efforts like NLAAD is so important.

“As we look back at four decades of progress in the fight against HIV/AIDS, we have made enormous strides, but more work remains in the efforts to destigmatize HIV and encourage more pervasive testing, prevention, and treatment,” said Karl Schmid, co-founder of HIV media platform +Life, in a press release. “Messaging like Undetectable equals Untransmittable (U=U) has been a game-changer when it comes to how we perceive and therefore treat HIV. It’s up to all of us to educate ourselves, our families, our friends, colleagues, and communities and to share this simple and science-backed messaging and to continue the conversation.”

Want to get involved? Check out the website yourself to get educated, spread the word and check out NLAAD events near you, which happen year-round. Because an awareness day like NLAAD is an amazing step toward ending HIV stigma, but flattening the HIV curve in Latinx communities requires more than a day-long commitment.