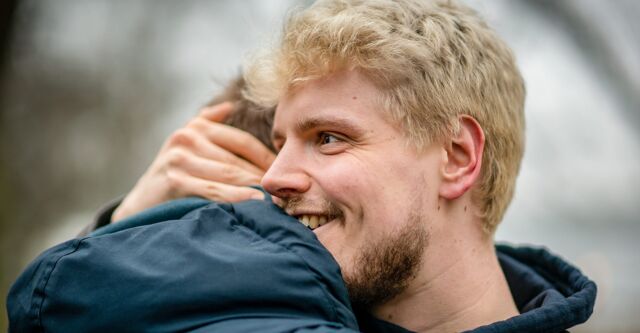 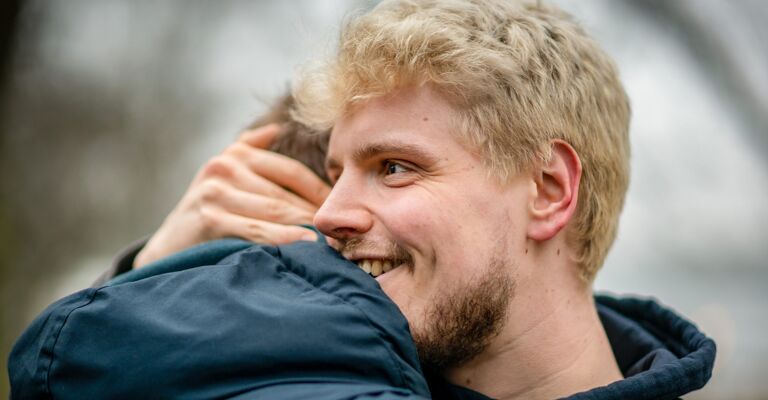 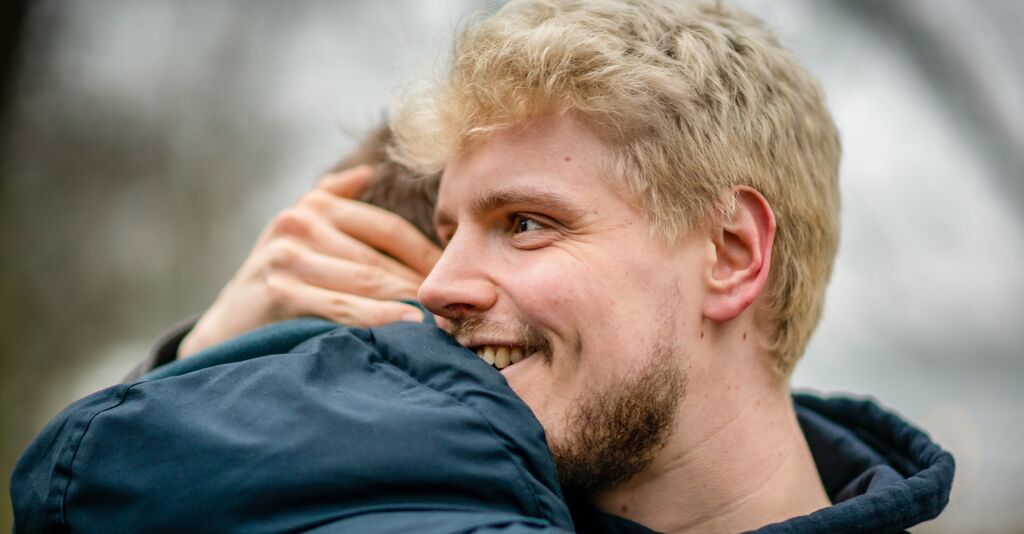 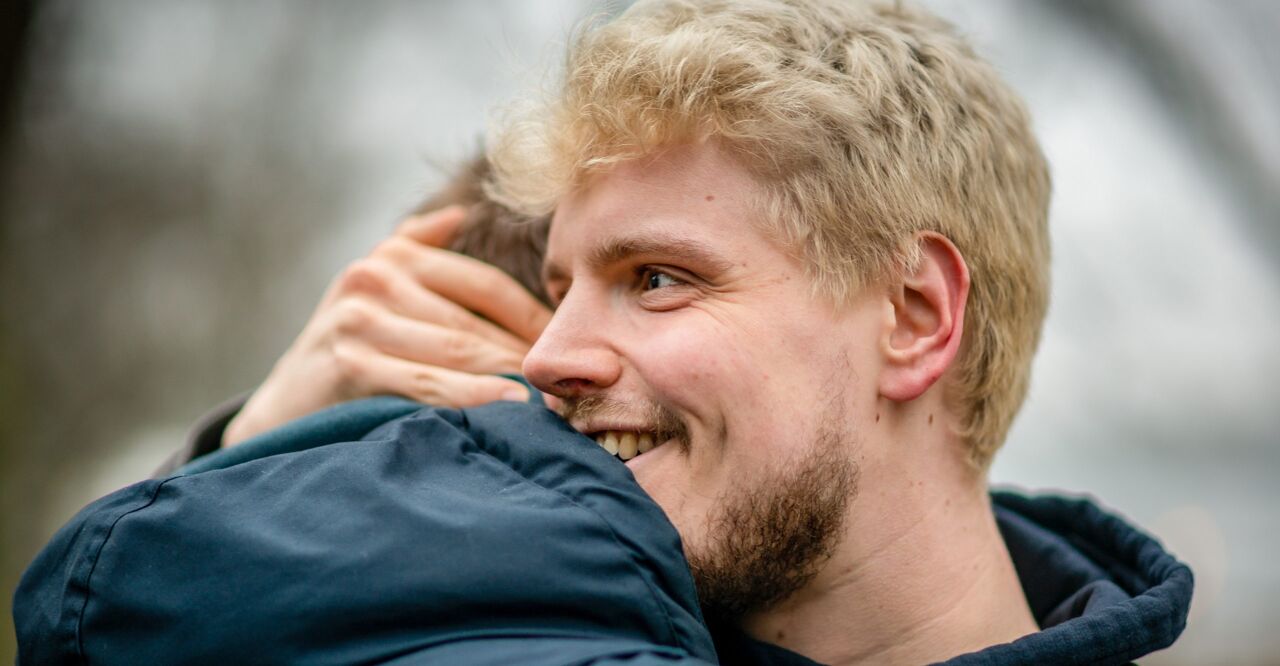 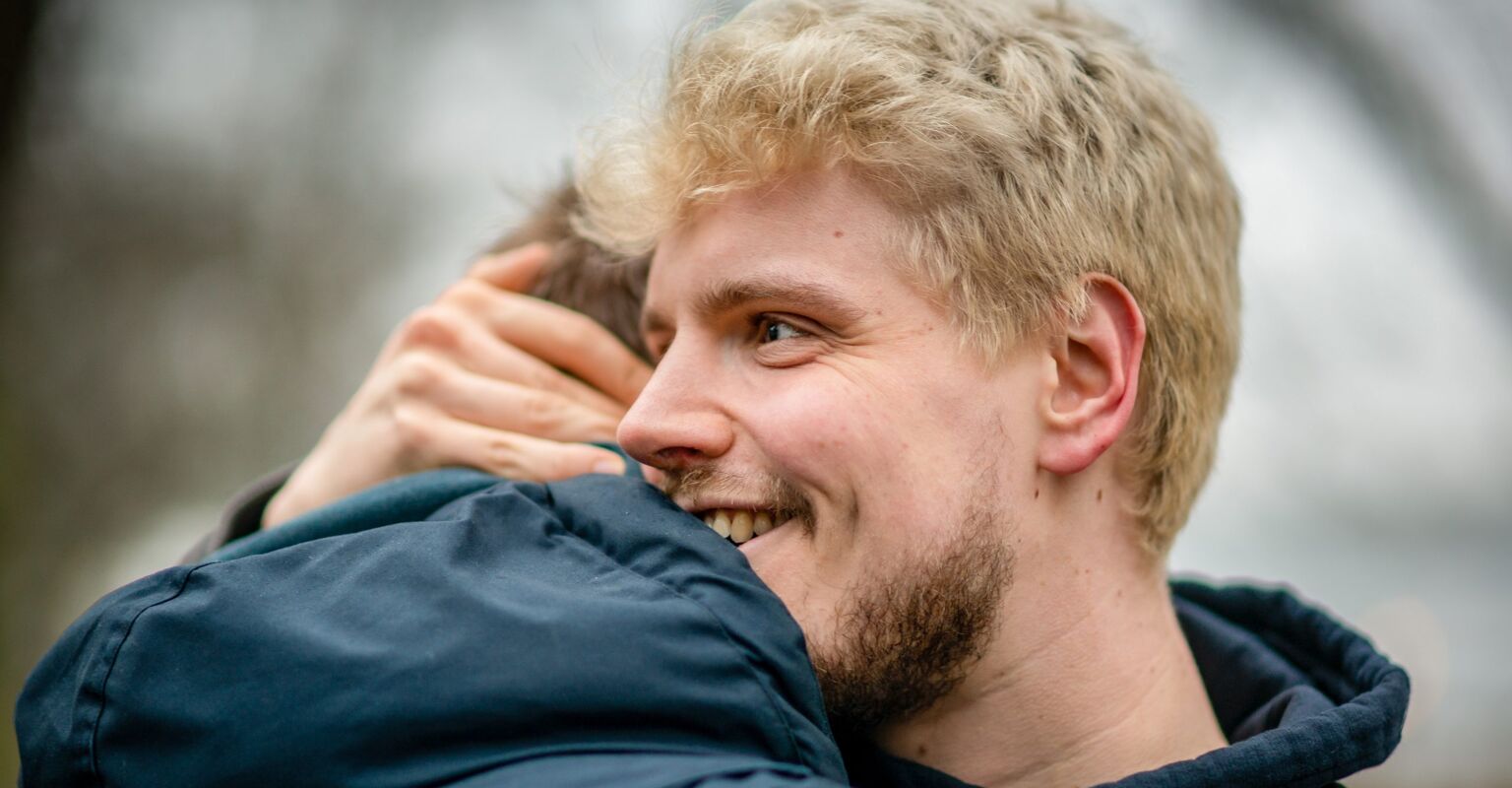 As usually happens right as World AIDS Day comes around every year, a survey or commentary serves as a reminder that many people remain drastically uneducated about HIV, AIDS, and STIs.

Of course, it’s not solely the fault of the uneducated: we all need to do more to ensure that people are aware that anyone can contract HIV, but it’s not a death sentence, and one’s HIV status has no bearing on who they are or what decisions they’ve made in life. In no small part due to the other crisis that’s going on right now, more people have come to terms with this. But there’s still too many that haven’t.

In a survey that collected responses from over 5,000 people across the world, about 30% of people expressed that they still “incorrectly believe HIV can be transmitted through kissing,” among other findings.

To be clear, you or anyone else, under nearly any circumstances, will not transmit HIV with one kiss, or even sustained kissing. HIV is not transmittable in the form of saliva, the only fluid people normally share in lip locking.

The CDC does notes, “Although very rare, transmission can occur if both partners have sores or bleeding gums and blood from the partner with HIV gets into the bloodstream of the HIV-negative partner.” In other words, one person would have to allow a significant amount of blood from the other into their mouth, and then have wounds that the blood can enter.  Even then, as the National Health Service of the United Kingdom notes, “A combination of antibodies and enzymes found naturally in saliva prevent HIV infecting new cells.” So it would take open wounds in both partner’s mouths, with blood heavily flowing in between amidst the complete absence of saliva, for it to even be considered possible to transmit HIV. That’s nearly implausible in most scenarios.

It doesn’t help that law enforcement and political leaders, especially in the United States, intentionally promote stigma — jurisdictions around the country still charge people who release spit with “attempting to transmit” HIV, for example, although again, it is not scientifically possible. Right-wing politicians looking for shock value routinely use HIV or AIDS as some kind of morally-repugnant method to attack people they don’t like.

But the driving force behind this ignorant belief is largely social stigma and miseducation. This year, a leading entertainer randomly condemned people with HIV on stage (this is known as serophobia, although it is largely conflated with homophobia — although there was plenty of that involved, too), unprovoked, based on misconceived notions about how people that live with HIV behave or act. That moment was seen by millions around the world, many who probably didn’t know that his remarks, among other things, were not based in reality.

In a somewhat-positive development, that entertainer — DaBaby — received widespread condemnation… if you exclude the likes of Miley Cyrus, anyway. Still, there wasn’t a large scale correction of the misconceptions he promoted that matched the scale of his initial comments. That’s because it’s still scarce to center the facts about people living with HIV in mainstream media, let alone in journalism or educational institutions.

In the same survey, conducted by ViiV Healthcare in conjunction with Shutterstock, 76% of the adult respondents were unaware that an undetectable person cannot transmit HIV through their blood. Someone having an undetectable viral load means they have an untransmittable form of HIV: this is known as “U=U.” This is vital to understand, not just for people involved in HIV advocacy, but everyone for their general health: It is completely possible to have HIV and live normally without transmitting it to anyone. That means getting tattoos or piercings, taking care of their family, and yes, even having sex.

There is also a limited amount of public figures that have revealed they are living with HIV. More people that we know and love, such as Billy Porter, Jonathan Van Ness, and Mykki Blanco, are coming out and bravely sharing their reality with each coming year. That’s exactly what ViiV Healthcare and Shutterstock partnered to tackle with the “HIV In View” initiative, with provides the pictures in this article featuring people living with HIV from around the world.

But as long as society still casts a negative light on people living with this virus, as 88% of the survey respondents here believe others have, there is still so much work to do to save so many lives.

What can you do? Educate yourselves and others; make sure you, your sexual partners and anyone else you care about is getting tested; see if you qualify for pre-exposure prophylaxes (PrEP), which prevents HIV transmission; and never forget those who lost their lives while people fought to make all of this accessible to you.

That starts with knowing it’s fine to tongue down anyone you want (with permission, of course.)