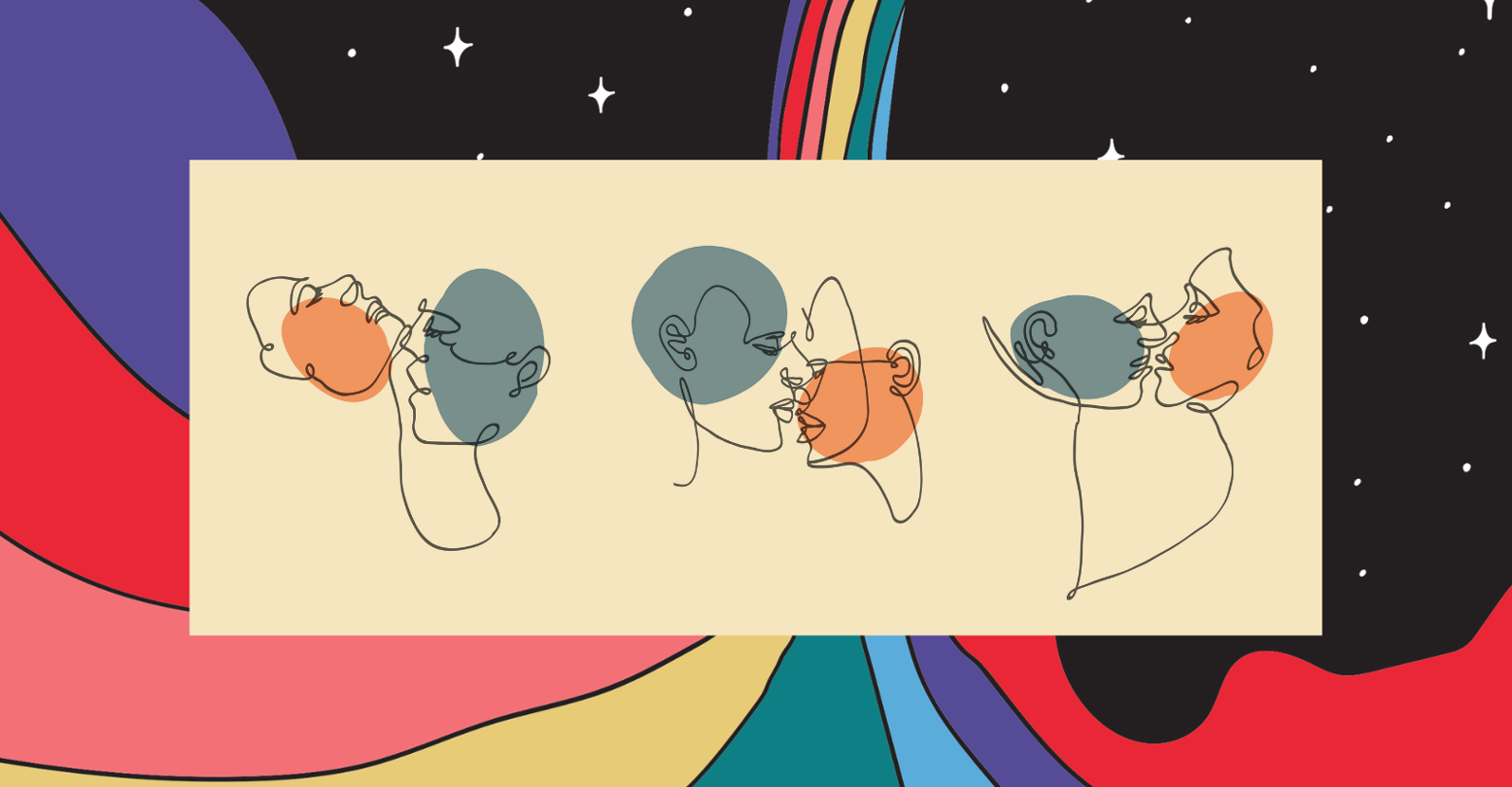 Although I had a brief sex education module as part of my middle school’s health class, the only things I learned were about abstinence, sexually transmitted diseases, and what “the birds and the bees” really meant. Not only did it feel like they were trying to scare students out of having sex, but all of this teaching was through a cishet lens. One of the first things I remember hearing was that sex was an act between a man and a woman. Since my sex education lessons were lacking, I would end up suppressing feelings for girls in high school to be seen as normal. Now, Sex Ed 120%, a manga series by Kikiki Tataki and Hotomura, gives teens and adults the sex education many have missed out on.

Set at an all-girls high school, the three-volume manga series from Yen Press focuses on health teacher Naoko Tsuji and a quirky cast of teens and adults as she attempts to fill in the gaps missing in teen sex education. Each chapter of the manga is divided into lessons in and out of the classroom as we are introduced to the characters and gradually get to know them better. In between chapters are pages devoted to extra lessons featuring statistics or facts about sex, genitalia, sexual orientation, and more. Not only does Tsuji address her students in a respectful manner without talking down to them, but she also addresses topics that are barely touched on or not talked about at all.

Not only did it feel like they were trying to scare students out of having sex, but all of this teaching was filtered through a cishet lens.

One of the first chapters that stands out is Volume 1’s initial chapter “How To Initiate Sex”, which discusses how teens can have safe sex if they decide they want to do it. At first, Tsuji hands out condoms, but she also hands out dental dams after saying how there are some people who don’t use condoms. Dental dams are mostly used in lesbian sex and one particular student, Moriya, is revealed to be a lesbian to the reader. Moriya isn’t just a background character either. In addition to eventually coming out, she participates in future sex ed lesson discussions and is respectfully shown being intimate and cute with her girlfriend. A sweet highlight in a later volume is when Moriya tells her classmates how she and Sumiere first met in middle school.

I read vol 1 of “Sex Ed 120%” in English and it lived up to the hype! It’s a fun, LGBT+ inclusive story of a all-girls school teacher taking it on herself to fix Japan’s inadequate sex ed pic.twitter.com/lRwok1xykP

Not only does the manga demonstrate how sex ed can benefit teens, but it also shows how it can be helpful to adults through the character arcs of the teacher Tsuji and the school’s female nurse Nakazawa. At first, Tsuji is pressured by Nakazawa and other faculty members to stick to the textbook and starts to feel doubtful as a teacher. As the series progresses, Nakazawa warms up to Tsuji as she starts to see how Tsuji’s teachings apply to the student’s personal lives and her own. One chapter features Nakazawa standing up for Tsuji after the two of them are hit on by guys at the beach. Conversely, Tsuji becomes more confident as a teacher and in her personal life as a bi person.

Although Sex Ed 120% is a great start to making sex education more inclusive, it is by no means comprehensive. There are a couple of chapters in the series that provide a basic, factual introduction to transgender and nonbinary identities, bisexuality, and asexuality, but the series doesn’t feature any transgender or nonbinary characters. However, it is impossible to expect one Japanese manga series to bear the responsibility of improving sex education. For those of us in the United States, this manga series serves to raise awareness about the missing gaps in sex education, especially since only 8.2% of students have received LGBTQ inclusive sex ed.

Sex education isn’t just about students understanding sex, but helping students understand their developing bodies and the feelings that come with them. Instead of discouraging in-depth discussions of sex, orientation, gender, and bodily autonomy, these should be normalized as something that will help students figure themselves out. Sex Ed 120% offers this guidance for teens and adults and those who read it will be all the better for it.♦