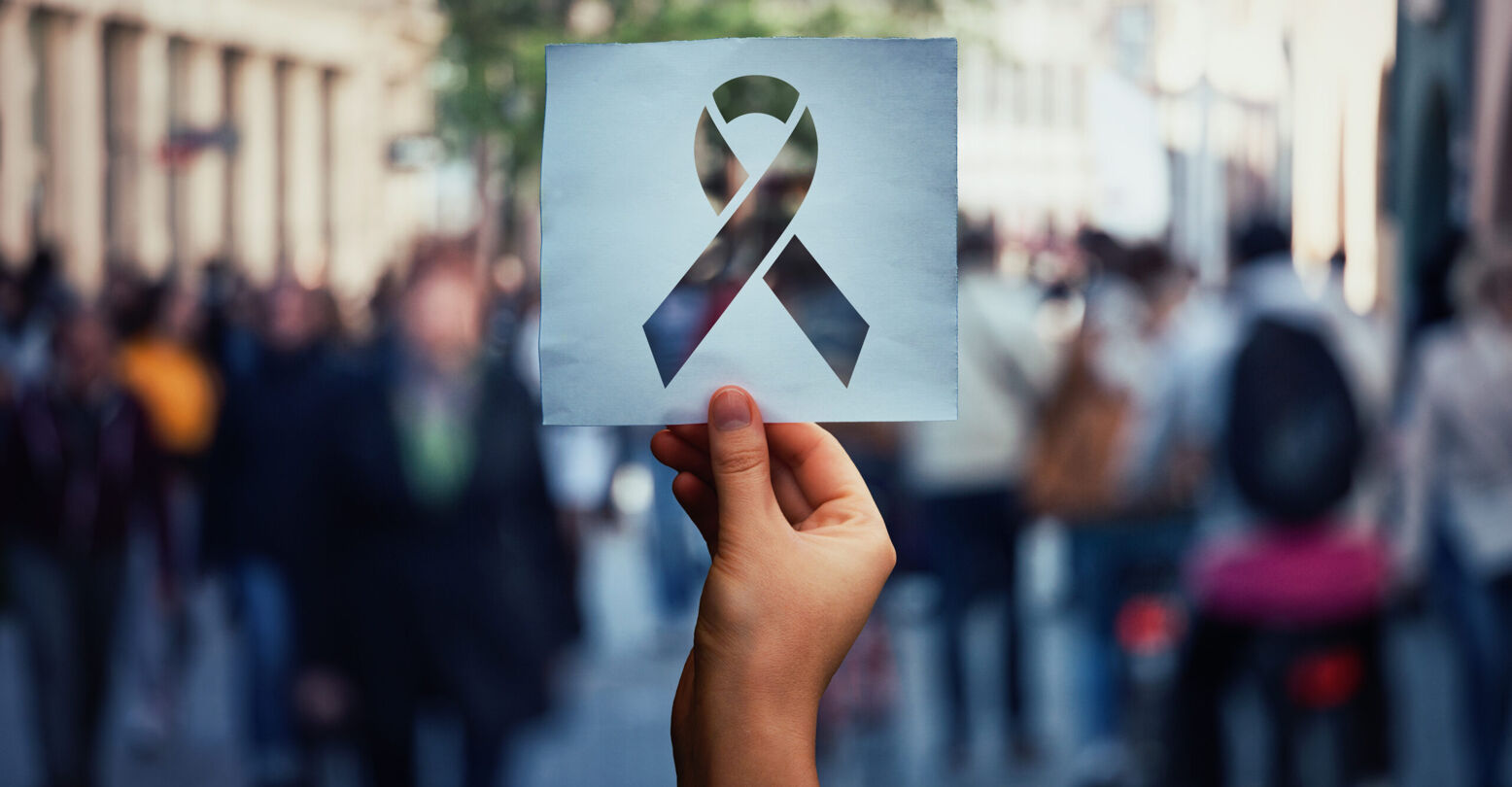 For the first time in a decade, the number of new HIV diagnoses in the U.K. is higher in heterosexual people than in gay and bisexual men, reports The Independent.

According to the U.K. Health Security Agency (HSA), 50% of new HIV diagnoses in 2021 were in heterosexual individuals, compared to 45% in gay and bisexual men. Heterosexual people were also more likely to get diagnosed later in life, meaning their immune systems had already suffered more damage.

NEW: The number of new HIV diagnoses in heterosexual people is higher than in gay and bisexual men for the first time in a decade.

Straight people are also far more likely to be diagnosed late and less likely to get tested #HIVTestingWeek ☝️https://t.co/CdZpXddq8X

HIV is still more prevalent among gay and bisexual men relative to population size, but new diagnoses are becoming less and less common thanks to education and preventative measures like PReP.

Beyond healthcare, these new statistics have wide-reaching cultural implications. Equivalent data has not been recently released for the U.S., but such a trend existing anywhere has led many Americans to wonder why homophobic stigmas around HIV still exist.

For example, any man who’s had sex with another man in the last three months is still restricted from donating blood in the U.S. Theoretically, this is because gay and bisexual men are more likely to have HIV. But with new diagnoses being more common in straight people, this harmful stereotype only becomes more and more illogical.

Y’all gonna restrict them from giving blood or…? https://t.co/g89XepN6TG

This new data points to why stereotypes around HIV need to be broken: queer men deserve to be treated equally to straight people, while straight people need to recognize that HIV diagnoses are not exclusive to queer communities and get tested to protect their own health.