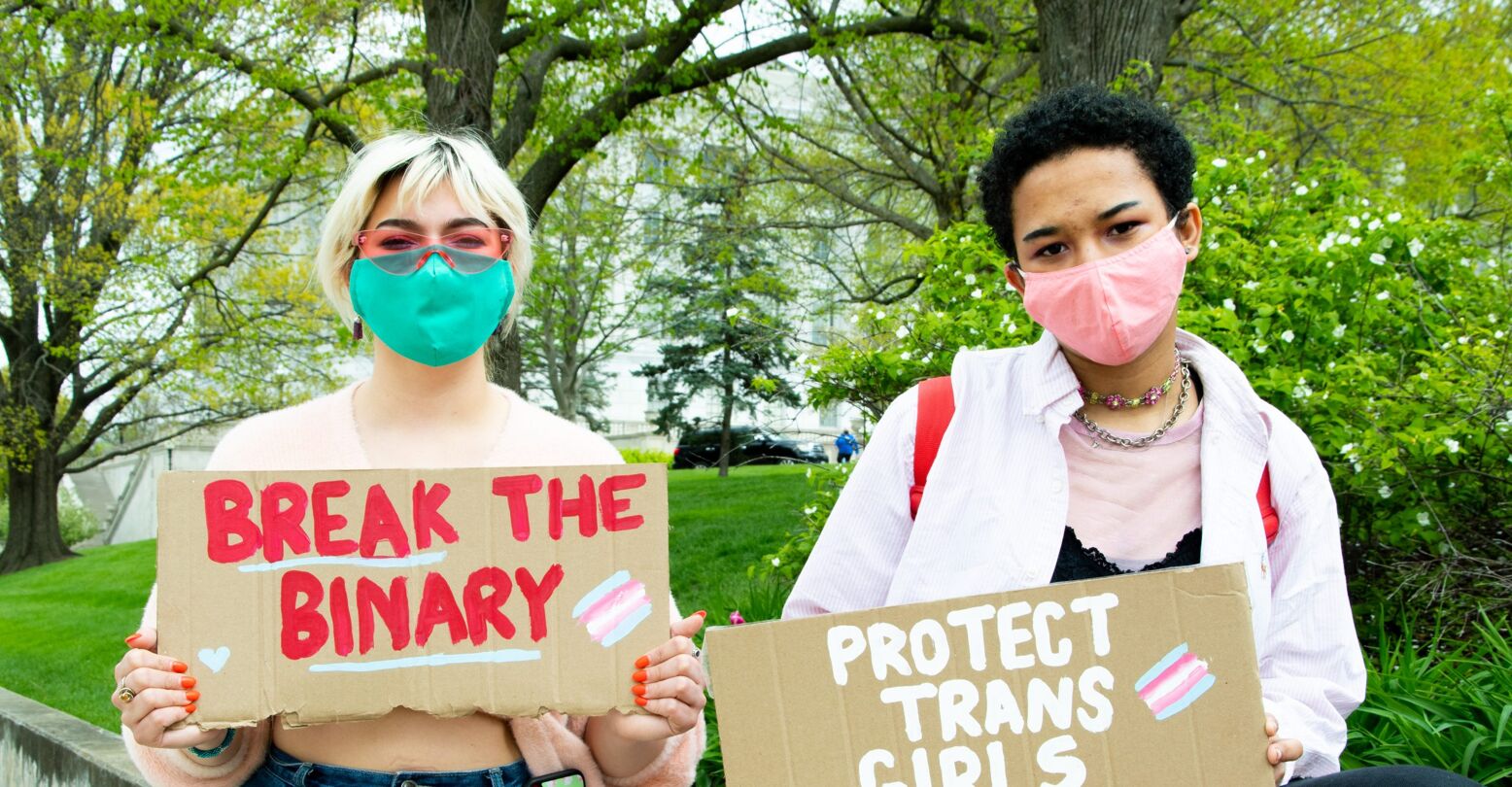 Texas is being transphobic again.

In a letter released Thursday at the request of the state’s governor, the Texas Department of Family and Protective Services called gender affirming for legal minors “child abuse.”

Besides being patently untrue, this claim has little practical basis, as the vast majority of trans minors engage in social transitioning or the use of reversible hormone blockers, not surgery, says The Texas Tribune. But even in the rare cases that trans kids do get surgery, it’s not abuse — it’s gender confirmation.

But that’s not how the Texas government sees it. In the letter, Commissioner Jaime Masters writes, “Genital mutilation of a child through reassignment surgery is child abuse, subject to all rules and procedures pertaining to child abuse. Such mutilation may cause a ‘genuine threat of substantial harm from physical injury to the child.’”

“It’s literally the harshest language possible, because he wants a reaction from his side,” she said. “And they can gain supporters in that of like, ‘Oh, that sounds awful. Yeah, we shouldn’t be doing that to our minors.’”

This is only the latest offense in the state’s long crusade against transgender youth. Earlier this year, a bill made it through the Texas Senate that would have defined many kinds of gender-affirming healthcare, not just surgery, as child abuse. It died in the House, but the bill reflects the precarious state of trans youths’ rights in Texas.

LGBTQ+ groups in Texas have condemned the letters for blatant fearmongering and transphobia.

“The language used in Gov. Abbott’s letter to Texas DFPS and in the DFPS response is offensive to our community and has nothing to do with the reality of life-saving affirming healthcare practices for transgender people, further illustrating that politicians and government appointees should focus on governing actual emergencies and not fictitious ones,” Ricardo Martinez, CEO of Equality Texas, said in a statement.

The healthcare community is similarly concerned that such laws would prevent them from providing the care trans kids need.

“The most important message is that trans kids are kids,” said Seth Kaplan, president of the Texas Pediatric Society. “They deserve to have the same healthcare that all kids have, which is evidence-based healthcare that serves to promote their growth and development to help them become healthy, fully functioning adults.”