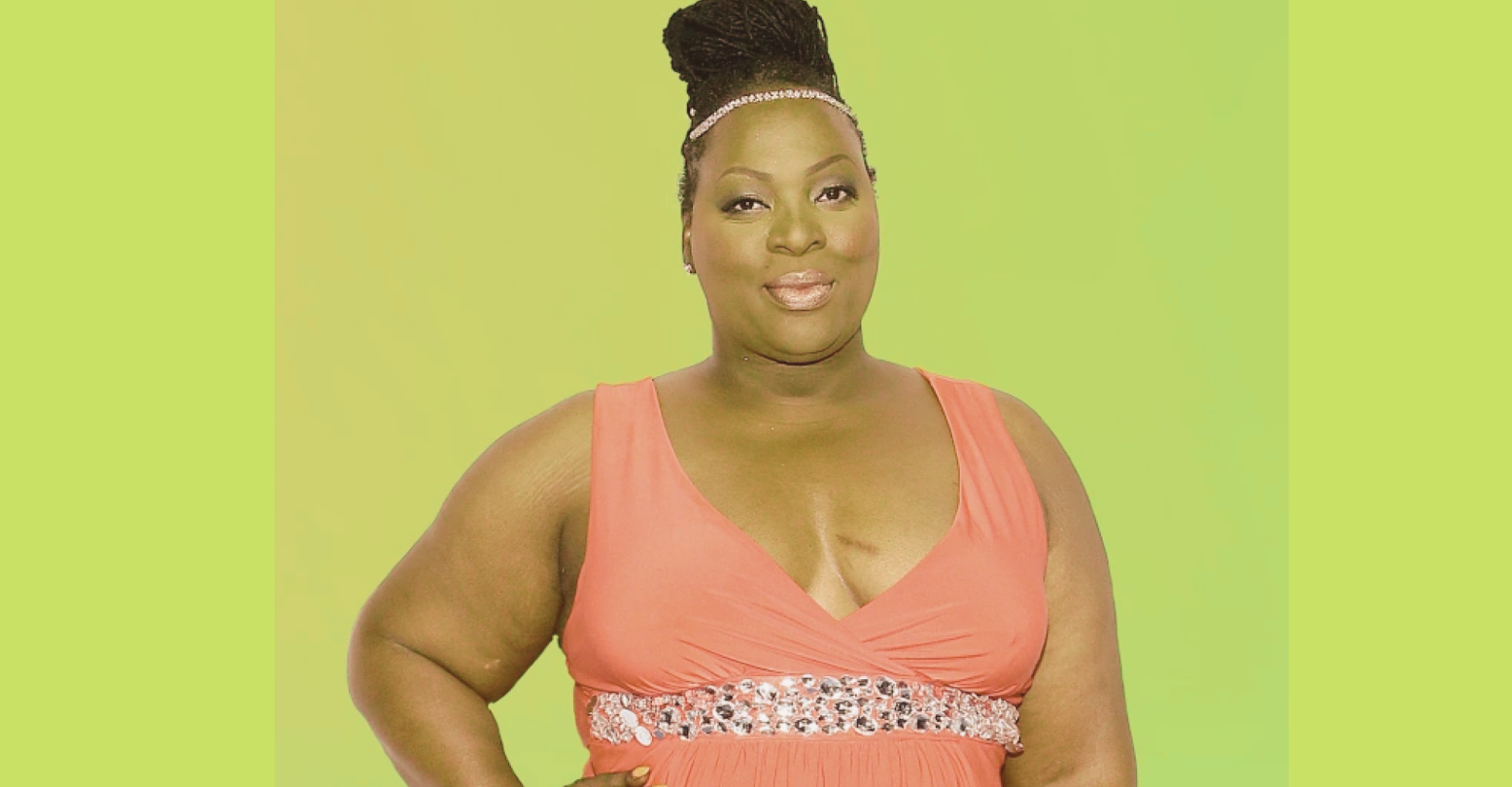 President Biden’s administration easily exists as the most diverse echelon of government officials in history. With many first-time appointments from historically underrepresented groups, the campaign has made good on Biden’s initial promises to diversify his cabinet. As of late, his most recent cabinet acquisition proposes the President is transitioning toward prioritizing community impact over the upkeep of empty campaign promises.

Tori Cooper, the Director of Community Engagement for the Transgender Initiative of the Human Rights Campaign, was sworn in on August 4th to join the Presidential Advisory Council on HIV/AIDS (PACHA.) Not only is her appointment historic in terms of representation, but also in the sense that Cooper, with thirty years of experience, is a sincerely qualified candidate.

For the first time since its creation in 1995, PACHA is finally acquiring the proper resources to provide support for those diagnosed with or at risk of contracting HIV/AIDS. Breaking boundaries as the first out-trans and black woman appointed to the esteemed position, Cooper also becomes the first council member ever to have previously worked for the HRC as the nation’s largest LGBT+ organization.

HRC proudly released a statement in support of Cooper’s potential to truly redirect the course of PACHA toward an expansion of its protections for non-binary folks and trans-women, “I could not be more proud to serve on the Presidential Advisory Council on HIV/AIDS. We are honored and excited that the Biden-Harris Administration is recognizing the importance of including transgender people, especially Black transgender women, in this life-saving work. I am eager to advocate on behalf of all transgender and non-binary people, including all trans and non-binary people who are living with HIV. This work has never been more critical, and I look forward to working with my colleagues on PACHA to help bring an end to the HIV epidemic.”

As she highlights in her statement, Cooper is particularly interested in strengthening support for Black transwomen because it is that very community of marginalized women who remain to be both targeted and overlooked disproportionately especially when it comes to the allocation of life-saving government resources. The very public nature of Cooper’s outcry is rare in political candidates but not shocking when considering the science behind her community-driven and LGBTQ+ oriented campaign. According to a CDC study of HIV prevalence in transwomen conducted within seven cities from 2019 to 2020, 62 percent of Black trans women were living with HIV compared to a significantly lower 17 percent of white trans women living with HIV.

While boasting support for marginalized communities has become a prop of both the democratic and republican parties, Cooper appears as someone who has built her career into one with a specialized focus on community outreach. Beginning with her work as an advocate in the Centers for Disease Control and Prevent program called Sister to Sister and spanning into her time as the Director of Community Outreach for the HRC, Cooper maintains a thirty-year-long track record of fostering community-oriented reproductive healthcare and family planning clinics.

A key characteristic of her work is empowering trans-women with the knowledge of trans-competent sex education and then providing those women the proper gender-affirming healthcare to engage with said knowledge. According to NBC News, Cooper herself made a statement affirming accessibility for trans folks to be a top priority, “Cisgender women don’t need prostate exams; trans women do. Cisgender men don’t need gynecological care; trans men do. And so, true HIV health care — through comprehensive and inclusive health care — includes all of those, and there are a number of different ways to get to that.”

The public has every reason to be skeptical of the US government but the appointment of Tori Cooper appears to be a step in the right direction, especially in terms of a presidential campaign backing up their promises with decisive political action.