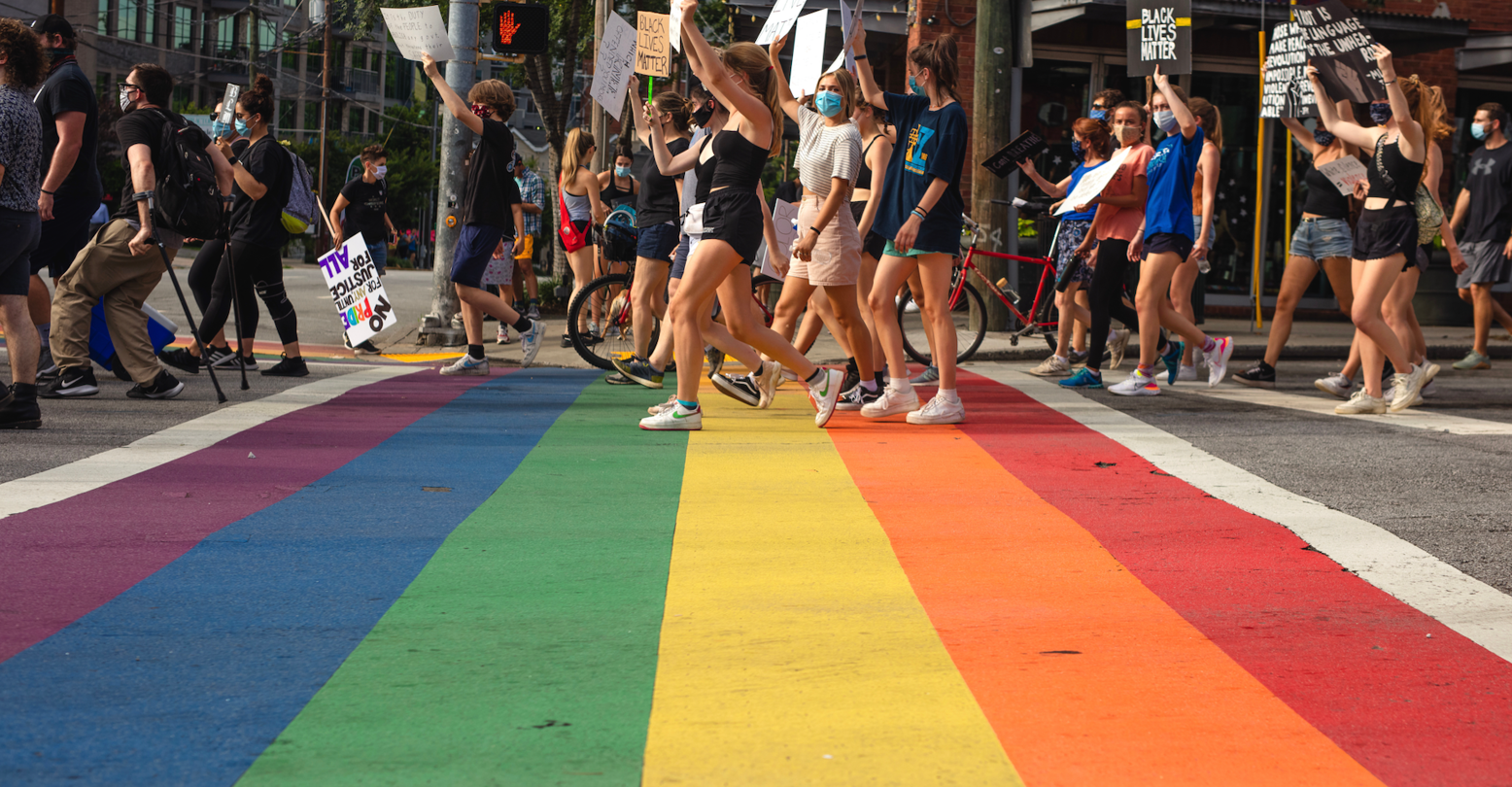 Two transgender women in Georgia are suing to end the state’s ban on gender-affirming health care through Medicaid.

The plaintiffs, Delshone Thomas and Gwendolyn Cheney, argue that the ban is discriminatory and unconstitutional. Their lawsuit, filed Thursday, seeks a permanent injunction against the Georgia Department of Community Health from upholding its 28-year ban on gender-affirming surgeries. It also seeks class-action status for all transgender Georgians who’ve been harmed by the ban.

Taylor Brown, staff attorney with the ACLU LGBTQ & HIV Project, spelled out the ban’s discrimination in a press release.

“Ms. Thomas and Ms. Cheney have each been denied health care because of Georgia’s unconstitutional and unlawful ban on gender-affirming care for transgender people,” Brown said. “If they were not transgender, Georgia Medicaid would cover the procedures they seek. This is discrimination and it is against the law.”

“At a time when many in our country are having long-overdue conversations about racial disparities in our health care system, it is important that the health care needs of Black transgender people, like Ms. Thomas and Ms. Cheney, are a part of that conversation,” Brown added.

The lawsuit was filed by the ACLU in collaboration with attorneys from the offices of King & Spalding, a notably queer-inclusive firm that regularly scores top marks on the HRC Foundation’s Corporate Equality Index.

Georgia isn’t the only state with discriminatory Medicaid practices. According to the Movement Advancement Project, there are 11 states with explicitly exclusionary Medicaid coverage. If the lawsuit achieves class-action status, it could affect over 5,000 trans Georgians, according to the ACLU.

Both Thomas and Cheney exemplify just why gender-affirming care is so important. Without it, trans people can suffer gender dysphoria and face extreme violence and discrimination.

“Not having access to health care has made me really depressed because it’s like down here in the South, we are only tolerated not accepted,” Thomas said in a prepared statement. “Even when it comes to health care, we are only given the bare minimum to exist. It keeps me depressed, I think about it all the time, and it feels like there is no way out.”

Cheney echoed her sentiment, saying, “I don’t feel like who I know I am. It has stopped me from living a full life. My life has not been a free one, it has been hard and difficult. I don’t want to just exist. I want to live.”

Gender-affirming care has been covered by federal Medicare since 2014. It’s past time that Georgia and other states with similar bans step up to provide for all their citizens equally, not just those who fit a cis-normative mold.