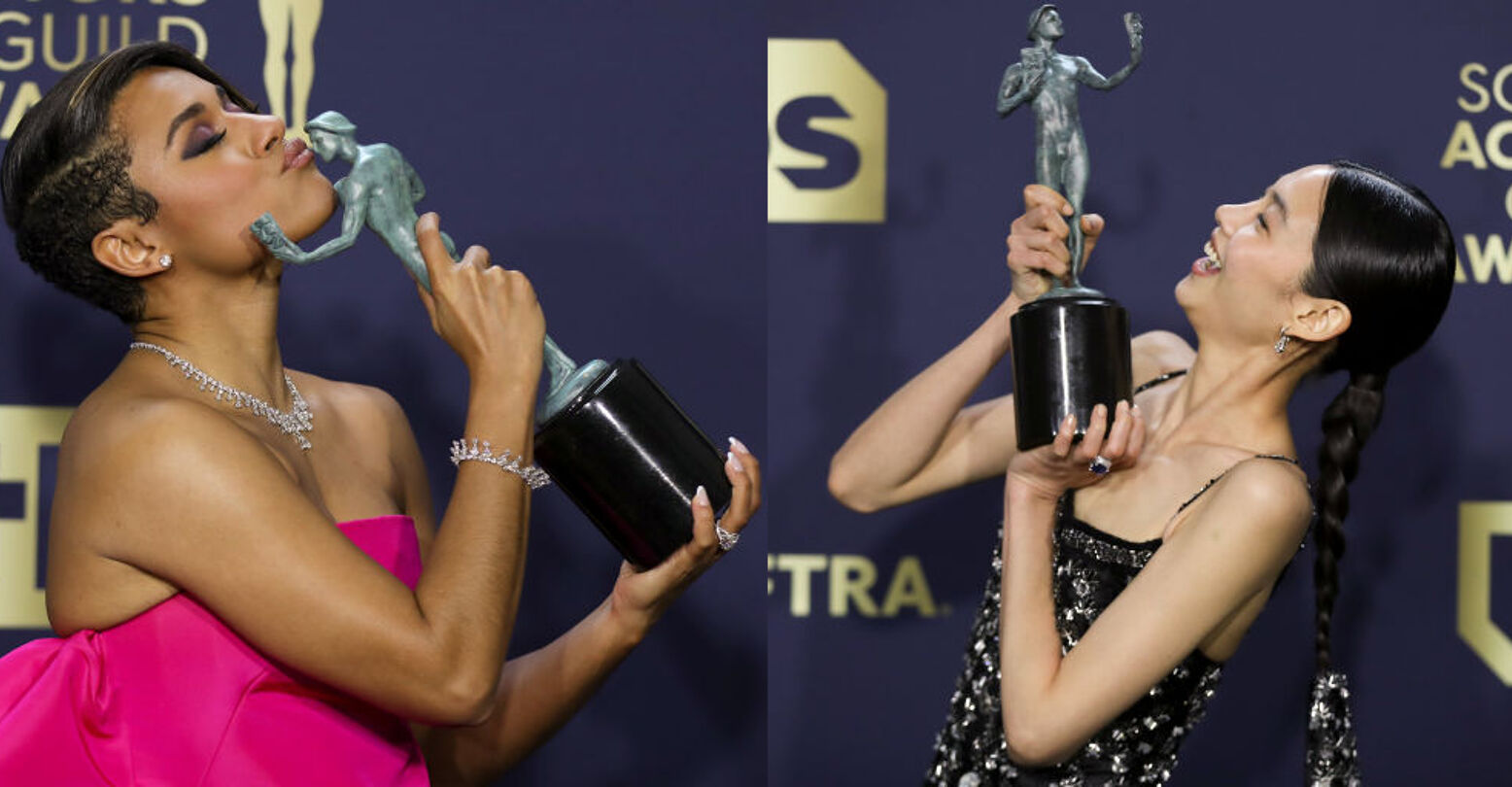 On Sunday, February 27th, the industry got together to celebrate film and television at the Screen Actors Guild Awards. While television shows such as Succession and Squid Game took home big names, in film Ariana DeBose continues to establish her name in the industry, taking home the Supporting Actress award for her portrayal as Anita in Steven Spielberg’s West Side Story.

She is the first openly queer woman of color to take home the coveted award.

In the press room after winning the award, Debose expressed her gratitude and hopes for a more diverse and inclusive future. “I think it’s just indicative that the doors are opening,” she said. “It’s an honor to be seen, it’s an honor to be an Afro-Latina—an openly queer woman of color, a dancer, a singer, and an actor. It’s indicative to me that I will not be the last, and that’s the important part. Whatever firsts are attached to my name, they are immensely special to me, but I’m focused on the fact that if I’m the first of anything that means I won’t be the last.”

DeBose rose to recognition through her breakthrough role as Disco Donna in Summer: The Donna Summer Musical which earned her a Tony Award nomination for Best Featured Actress in a Musical. Prior to her film career, she was also in the ensemble for Hamilton, co-starred in 2020’s The Prom, and was a contestant on the dance competition show So You Think You Can Dance.

DeBose will be gracing another red carpet in the coming weeks as an Oscar nominee making her, again, the first openly queer woman of color to be nominated. West Side Story is arguably DeBose’s largest role yet and one of her first on-screen roles. With so much recognition and accolades so early in her film career, it’s clear that DeBose is here to stay and will continue to pave a hard and steady path for queer and Latinx people in the arts.