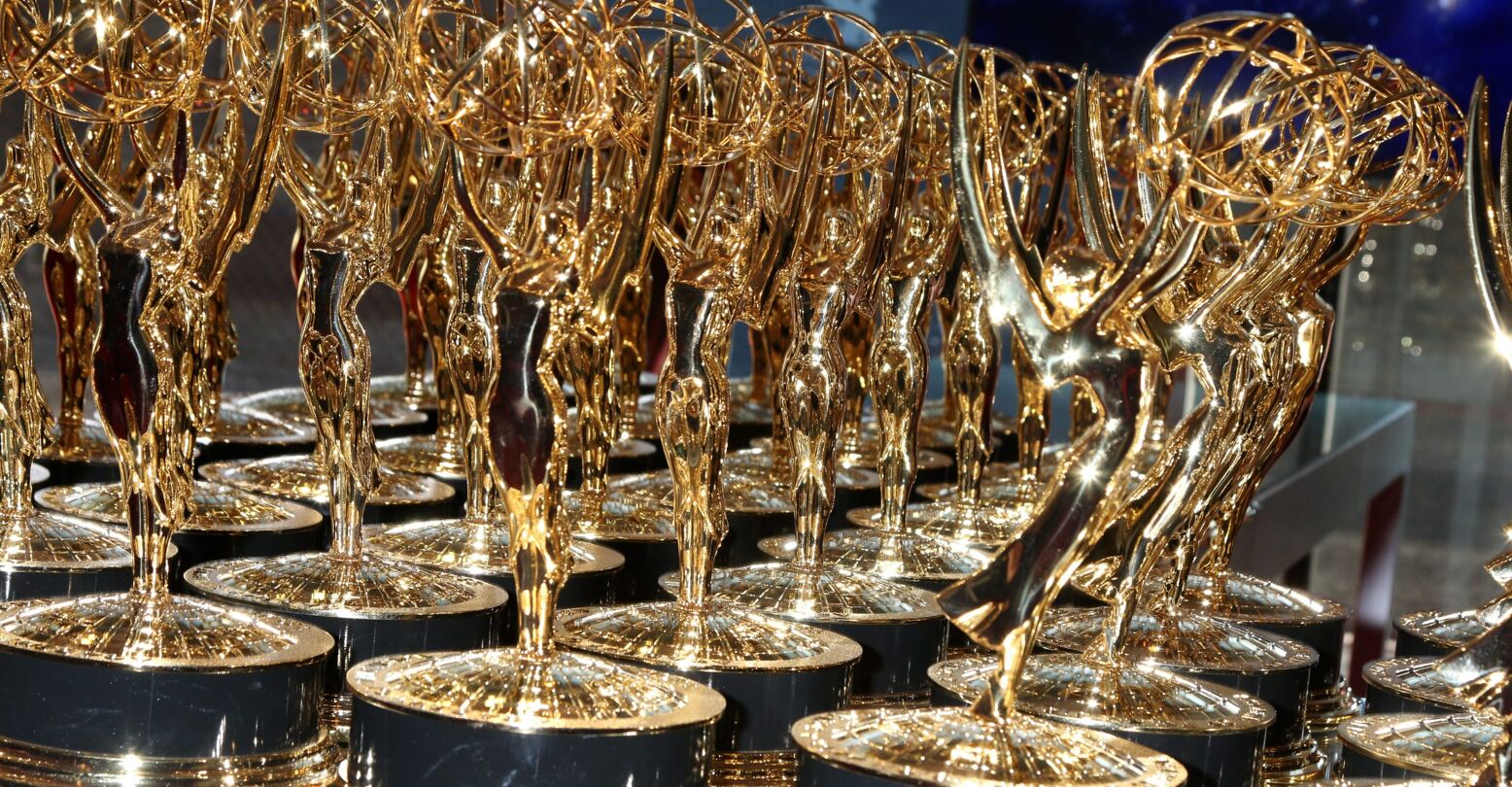 The Emmy Awards announced yesterday that they will include gender-neutral phrasing on awards statuettes and certificates in an step towards nonbinary inclusion. Nominees can now request to be recognized as ‘performer’ instead of ‘actor’ or ‘actress’, according to the Hollywood Reporter.

At the same time, the Academy of Television Arts and Sciences (the organization behind the Emmys) was careful to note that they are not discontinuing gendered award categories themselves. Their statement reads: “No performer category titled ‘Actor’ or ‘Actress’ has ever had a gender requirement for submissions. Now, nominees and (or) winners in any performer category titled ‘Actor’ or ‘Actress’ may request that their nomination certificate and Emmy statuette carry the term ‘Performer’ in place of Actor or Actress.”

The move comes as a response to increasing calls for queer recognition. Variety reports that notably 2017 Asia Kate Dillon, the first non-binary performer to play a non-binary character on TV, sent a letter to the Academy requesting that gender labels be expanded. At the time, they found the Academy to be “100% supportive.”

Four years later, the Emmys have joined the growing number of awards shows to make steps towards gender nonbinary recognition. The Berlin Film Festival and the San Sebastian Film Festival have both switched to gender-neutral phrasing. The MTV Movie & TV Awards and the TCA awards already have done away with gender categories altogether.

The change will come into effect in time for this year’s awards ceremony, taking place on September 19th. 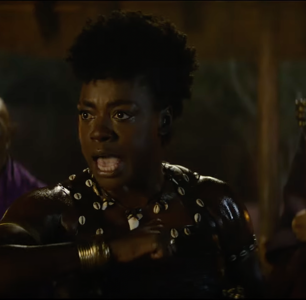