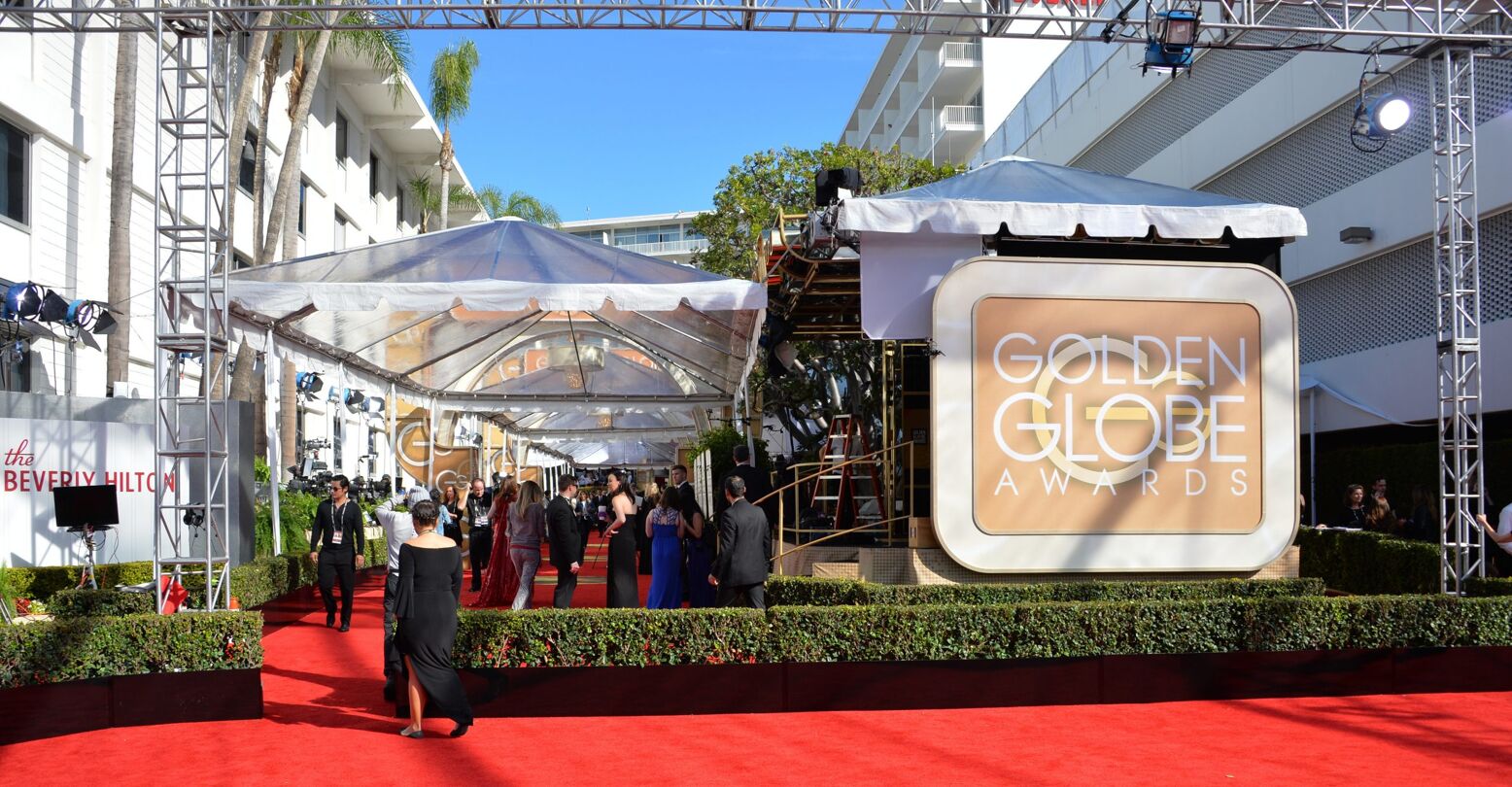 Oh, how the mighty fall.

It was only two years ago that the Golden Globes, a television and film awards show operated by the Hollywood Foreign Press Association (HFPA), trotted out Ricky “I Don’t Care If You Think I’m Transphobic” Gervais for literally the fifth time (and last, as he couldn’t stop reminding us), to proudly proclaiming that he, and the show by extension, could get away with anything because “I don’t care anymore… NBC clearly don’t care either… [and] lucky for me, the Hollywood Foreign Press can barely speak English.”

Now all of that proved to be untrue. Well, I can’t speak for Gervais, but after their lack of diversity and their consistent disrespect for anyone not a Hollywood star or white man, NBC showed they do, in fact, slightly care and decided they wouldn’t broadcast the show anymore.

Members of the HFPA and Hollywood businesses have similarly given the show and critic group as close to a deplatforming as possible, refusing to tout their own nominations from or associations with the Golden Globes. Only the NAACP, which the HFPA signed a deal with to improve diversity efforts, has publicly stuck besides the ceremony.

Now, it’s been announced that, amidst the Omicron variant’s resurgence, the Golden Globes will hold a ceremony — but without a red carpet, outside audience, many non-HFPA members, or any form of televised or recorded presentation. Celebrities reportedly wanted nothing to do with any part of the ceremony. So the HFPA hold a ballroom ceremony at the Beverly Hilton Hotel as they always have, only for the association’s members in attendance, focus on their philanthropy over the last year and then releasing award winners after.

They’re blaming all of this on Omicron, but much of its results from the criticism the Golden Globes receives for lack of Black representation, their exclusion and limitation on Asian-produced films from top categories, and a Los Angeles Times investigation unveiling the very few members of the HFPA, a non-profit, receive more than $1 million solely for serving on committees within the organization, learned after it survived an antitrust lawsuit.

It’s a mighty fall for a show that is arguably the only ceremonies considered close enough to the EGOT awards — Emmys, Grammys, Oscars, and Tonys — which has disturbed the entertainment world they cater to so much that even Tom Cruise has returned his Golden Globe Awards. But it’s also further proof of something I’ve argued for a while now: award shows, in their current form, are on their deathbed. Besides being controversial hotbeds and self-congratulatory messiness, they’re just not entertaining anymore.

While the Golden Globes has had its issues, they are actually one of the few award ceremonies to regularly recognize LGBTQ talent. Other ceremonies, such as the Oscars and Grammys, are not, at least on a wide scale. And if those in the awards ceremony business (that don’t have billion-dollar companies courting them and legacy on their side) want to survive, they’ll have to approve interest in key demographics. They’re catching on, as we saw with the recognition for the last season of Pose, for example, but there’s still light years to go. Doing away with gendered categories and introducing more than just “best” awards is a good way to start.

In the age of Lil Nas X, Angelica Ross and Colman Domingo, LGBTQ people of color in entertainment need their due respect from the institutions that need them. Otherwise, they’ll be holding an awards “show” before a room full of empty tables in the coming years, too.