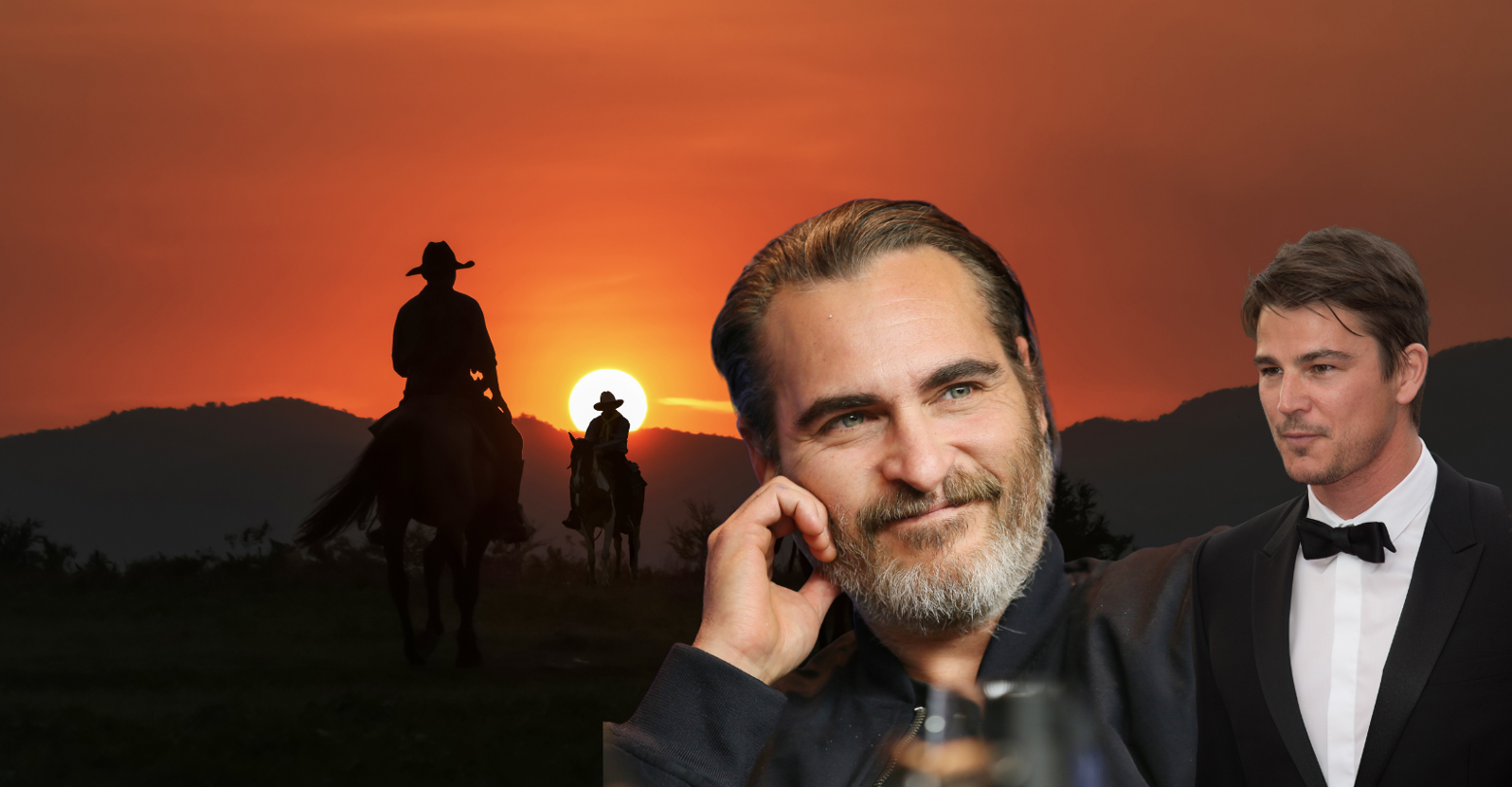 The tragedy of Brokeback Mountain lies in wondering what could have been. Over a decade later, the film has delivered that same brand of tragedy as we learn it could have had two entirely different male leads: Josh Hartnett and Joaquin Phoenix.

While promoting his upcoming film, Ida Red, Hartnett spoke to news.com.au and confirmed the long unsubstantiated rumors that he had been originally cast in Brokeback Mountain, backing out due to a scheduling conflict.

“Unfortunately, I was going to do Brokeback Mountain, and I had a contract with Black Dahlia that I had to film, so I had to drop out of it,” Hartnett explained. “It was a different film altogether, it was me and Joaquin Phoenix. But they went on to do it with Heath and Jake.”

He added: “I’ve always wanted to kiss Joaquin, so that’s my biggest regret.” To which I say: don’t let a canceled movie role stop you, Josh.

Based on the short story by Annie Proulx, the tragic love story about two gay cowboys was one of the most successful mainstream gay films, despite being famously snubbed for Best Picture at the Oscars.

The film ended up starring Heath Ledger and Jake Gyllenhaal. Ledger once said in an interview that he was attracted to the role of Ennis because of the character’s internal conflicts. “I personally enjoyed the complexity of Ennis, the lack of words he had to express himself, his inability to love. I liked how masculine he was going to be. I liked that he was a homophobic guy that falls in love with another man.”

Gyllenhaal has spoken about the opposite dynamic in the role of Jack, how the character’s more hopeful and self-assured nature made for an interesting counter, which he appreciated more over the course of filming. He said, “Sometimes a lot of that character is very specifically the more overtly gay character of the two. The one who’s struggling with it less. And I didn’t really realize that. And that was an interesting journey for me, giving in to that idea. Being the one who tries to push the relationship.”

While it’s interesting to consider what a Harnett and Phoenix version might have been like, it’s hard to imagine anyone other than Ledger and Gyllenhaal. Well, maybe some actual gay actors, but this was 2005.

In 2018, Brokeback Mountain was added to the Library of Congress’s National Film Registry which preserves films that are “culturally, historically, or aesthetically significant.” Commenting on the choice to include Brokeback Mountain among the other films, Librarian of Congress Carla Hayden said “These cinematic treasures must be protected because they document our history, culture, hopes, and dreams.”