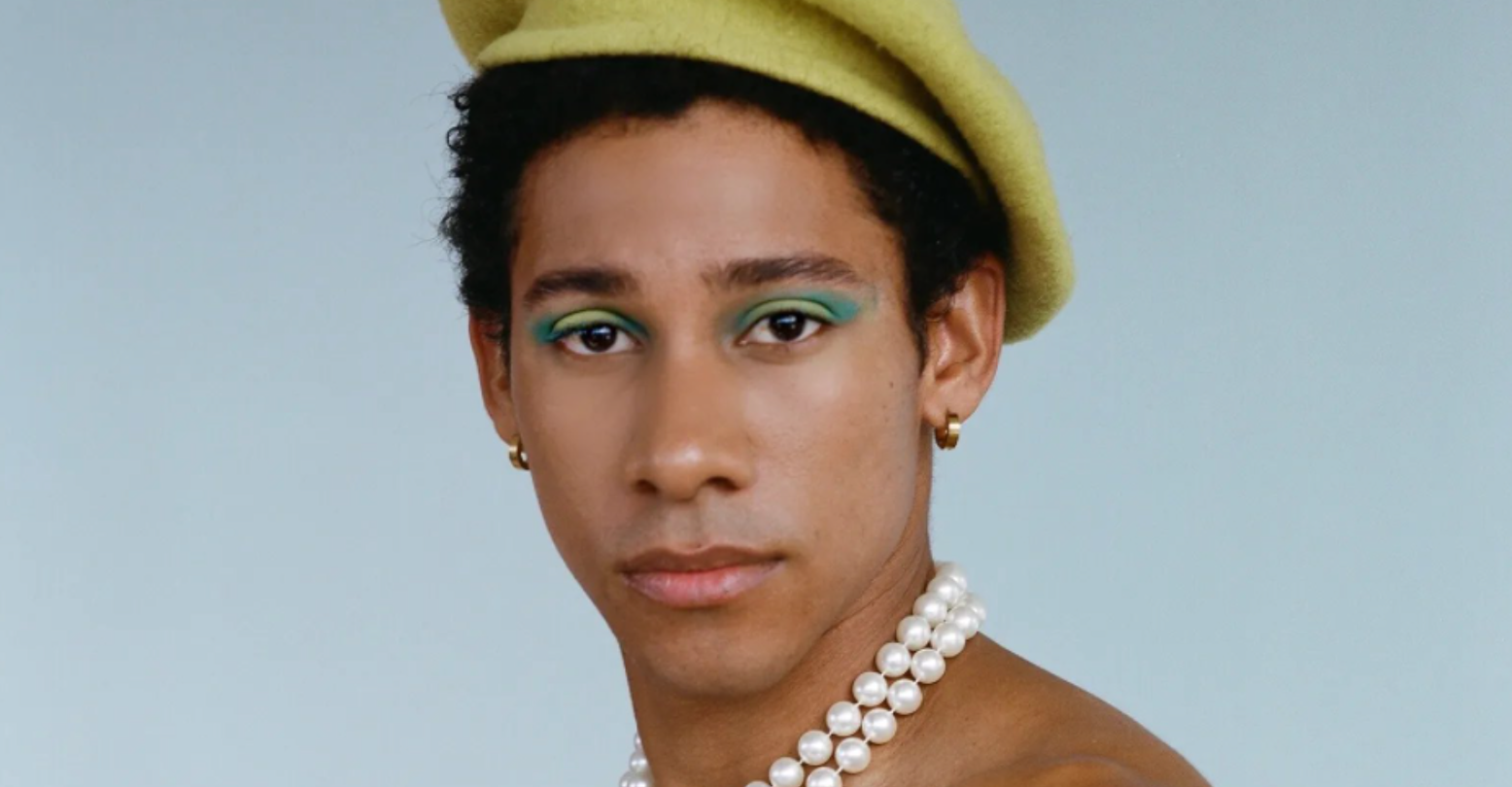 If you’re a Love, Simon stan, prepare yourself for good tidings: Keiynan Lonsdale, the Australian Love, Simon and Dance Academy star just signed on to play the lead in My Fake Boyfriend, an upcoming film from Lionsgate and (ugh) BuzzFeed Studios.

Now before you get all “wait a minute, now we’re making movies about FAKE gay people!” No, that’s not what’s happening. The plot is as follows: Lonsdale, after a hideous breakup with a (male) ex, is encouraged by his friend (Dylan Sprouse) to create a fake partner so his horrible ex will lose interest. But then—plot twist!—when Lonsdale finds the real love of his life, he has to prepare for a messy breakup with his fake boyfriend.

So basically it’s something 98% of gays have already experienced firsthand. There was that weird recording service that gave you a fake boyfriend for a week or something, if you’ll recall. There was also a recent story on The Cut podcast about a woman who, desperate to experience the teenage heartache expressed in Olivia Rodrigo’s “Sour,” put out a call for a boyfriend who had to break up with her at the end of three days.

Long story short, fake BFs are a part of the culture, and you think they’re not, let me ask you how many times you’ve carried on a phone conversation with a non-existent BF on the other line just so the skeev across the street who keeps giving you the lookie-loo thinks twice about talking to you.

Maybe that’s just me, but whatever: this movie looks great and we haven’t even seen a trailer yet.

While we wait, let’s just bask in the talented glory that is bisexual icon Keiynan Lonsdale:

The glamour, the poise, the fashion.

The DRAMA of this lewk!

And just in case you weren’t sold yet, the project is being headed up by “The L Word” veteran Rose Troche. BuzzFeed or not, we’re going.