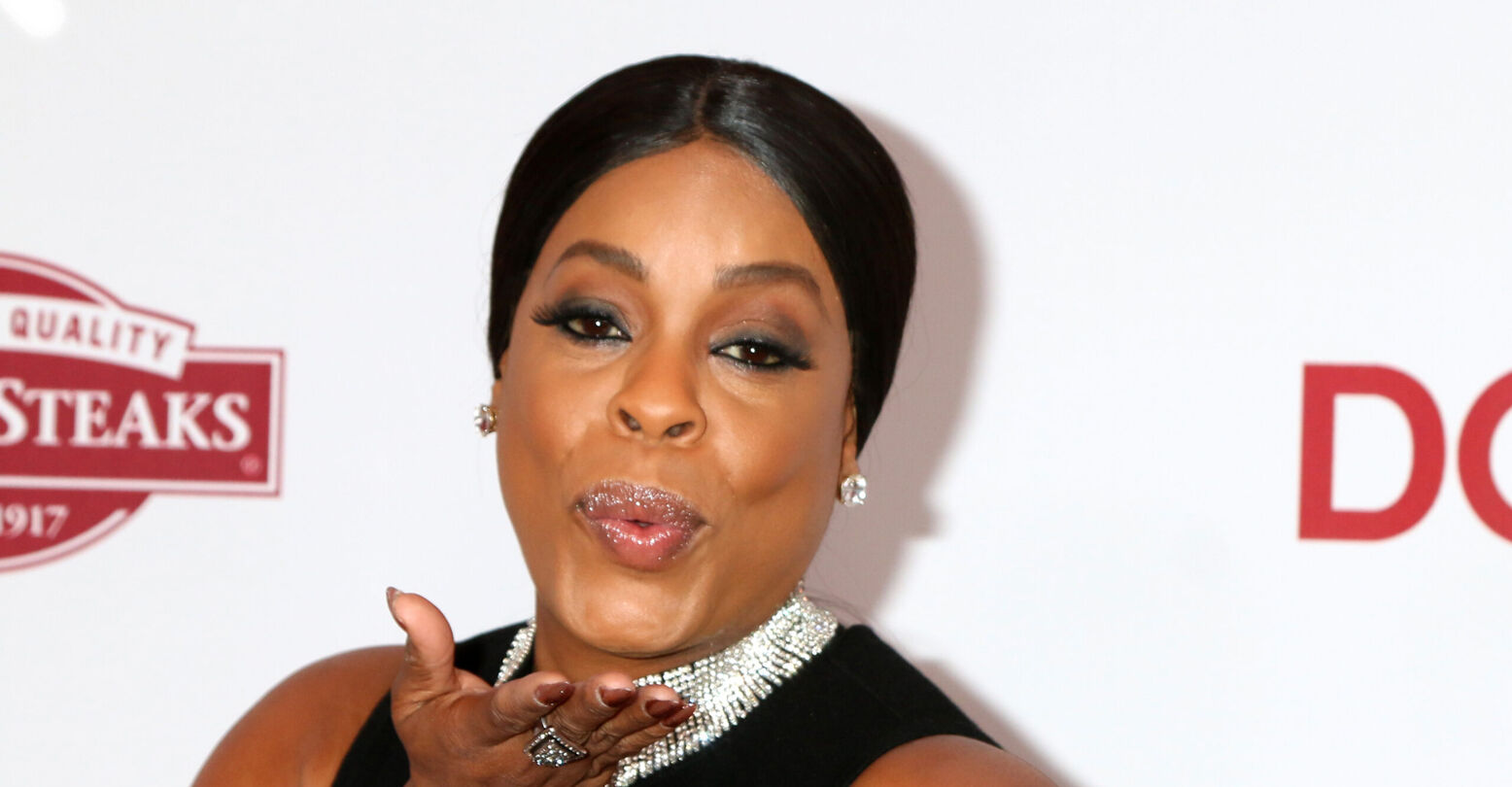 Actress Niecy Nash and singer Jessica Betts found love and got married in 2020. Now, after two years of wedded bliss, they are the first same-sex couple to grace the cover of Essence magazine celebrating Black women in Hollywood.

The cover features the two women topless, with Nash looking at the camera and Betts looking down at her, cradling her wife’s face.

Nash posted the magazine cover on her social media beaming with pride. She captioned her video expressing the desire for normalization of same-sex couples within the forum and celebrating love. “Our prayer is that we contribute to normalizing loving who you love out loud,” She wrote, “We hope you find your voice and stand in your truth…. knowing that you were designed by the creator – who makes no mistakes.”

The cover was met with a positive response by fans excited to see two women love endlessly and unapologetically. Luminaries like Taraji P Henson and Ava Duvernay joined fans in expressing their excitement for the issue.

Nash’s previous marriages had been with men, and the “Claws” star never publicly spoke about her sexuality before her marriage to Betts. So naturally, it came as a surprise to fans after the couple revealed they had gotten married back in 2020. In her interview with Essence, Nash elaborated on her experience falling in love with a woman. “The least of my attraction is gender. What I was and am still attracted to is Jessica’s soul. She was the most beautiful soul I had ever met in my life.”

“Now that I’ve experienced it, I can’t imagine going through life without it. Not only was it challenging for me to realize I’m having feelings for a woman that I’ve normally had for a man, but it was compounded by the fact that this is my friend. She continued by saying, “I thought, ‘What I do not want to do is anything that would allow this person to not be in my life for the rest of my life.”

And the rest is history.